This was one live show full of surprises;

The house mates got to Meet Big brother physically in dramatic settings; he was like a king on the throne flanked by his messengers. and they were lined up like his subjects

Then all the strikes are removed( Cee-C, Lolu and Anto were particularly excited)

Big brother tempted the housemates with a choice to leave the game now and choose an envelope with an undisclosed sum of money in it. While there were signs of temptation from Rico Swavey and Alex, no one took the bait at the end of the day.

OK, so Nigerians are patient, we waited…

So they expect us to wait and watch till 3am? If they think a full grown adult like me is going to stay up till 3am just to watch Anto and Khloe return then they are absolutely right. #bbnaija pic.twitter.com/JxM4mJX6jT

Retweet if you're already Up n waiting for the Ex housemates Anto and Khloe to enter the house.
Let's know ourselves! #Bbnaija pic.twitter.com/RR2HqhHOmO

You call #BBNaija a scam Yet you kept Vigil up to 3 A.M just to see 2 people go to bed

Now tell me who is doing who pic.twitter.com/W0oh3mtbAl

After staying up late, or setting alarms to catch the drama- Anto and Khloe walk into the house when all the house mates are asleep and go straight to bed ( Nigerians were having none of it)
https://twitter.com/DONJAZZY/status/978096250636656640

Me watching Anto and Khloe go to bed after being up for an hour just to witness them walk into the house. #BBNaija pic.twitter.com/Ct1Btg6LZt

After this night I’ve realized that we the viewers are nothing but pencils in the hands of big brother. #BBNaija

If you think I’m going to set another alarm for 6:00am to watch this rubbish, you’re damm right. #BBNAIJA

The most hilarious reactions to their return

Big brother sounded the fire Alarm so everyone had to wake up. then Khloe and Anto scream with excitement (we are back!!).

Lolu- giving Anto the side eye, he knows Anto now knows he had a girlfriend outside the house. he also suspects she may not have time for him anymore. 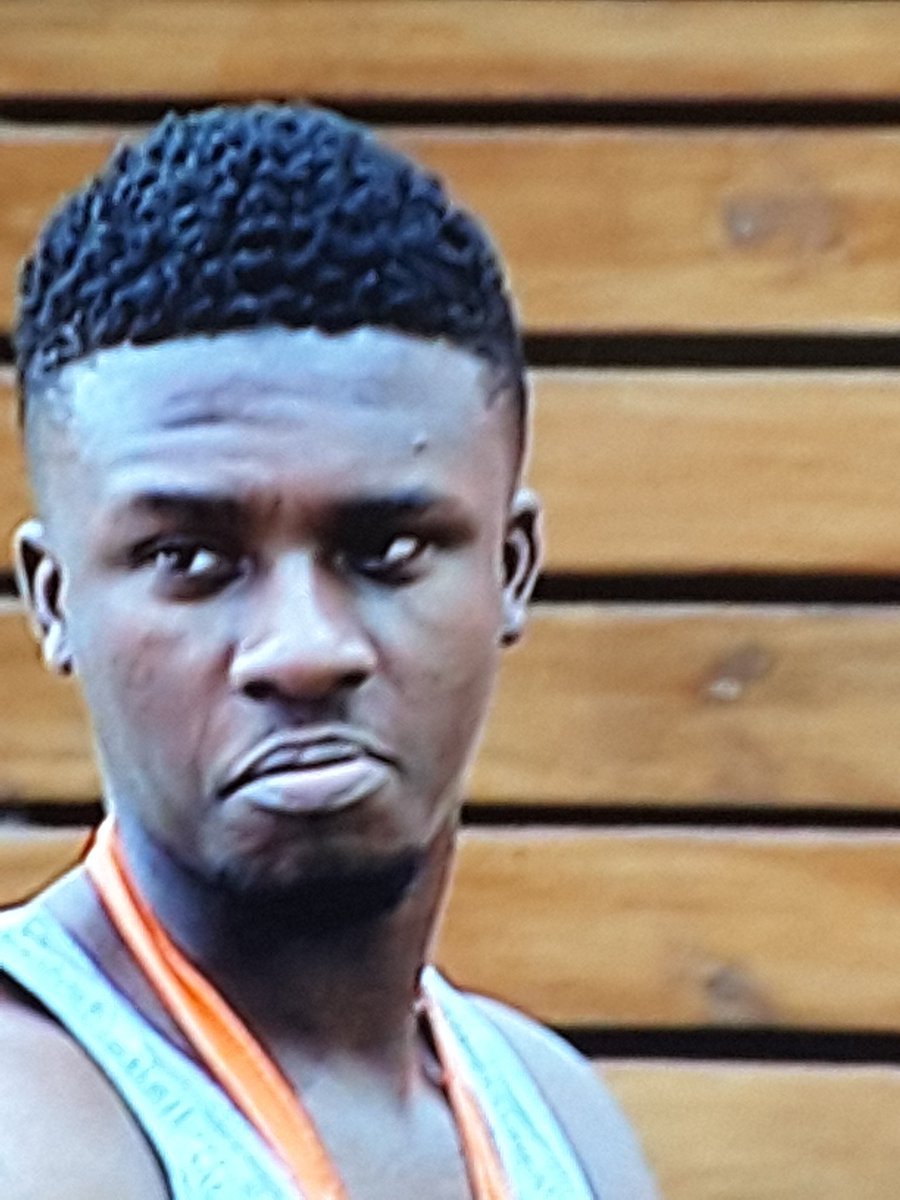 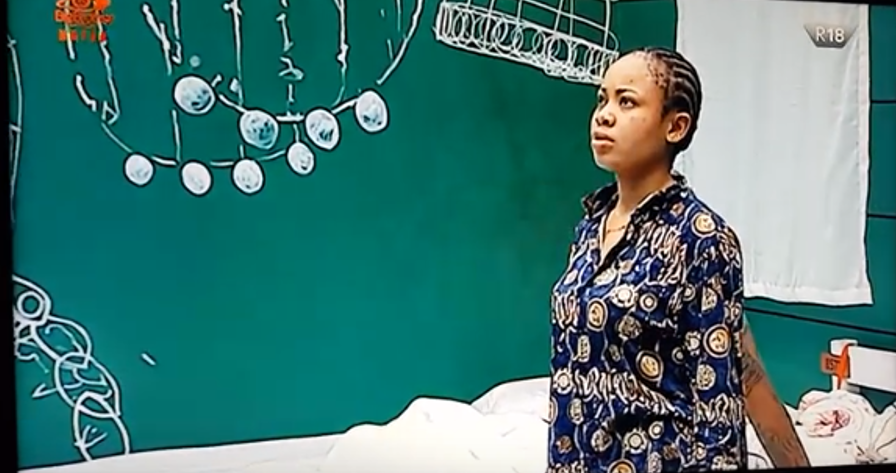 Cece- Not excited, not having none of it and pretending about it. 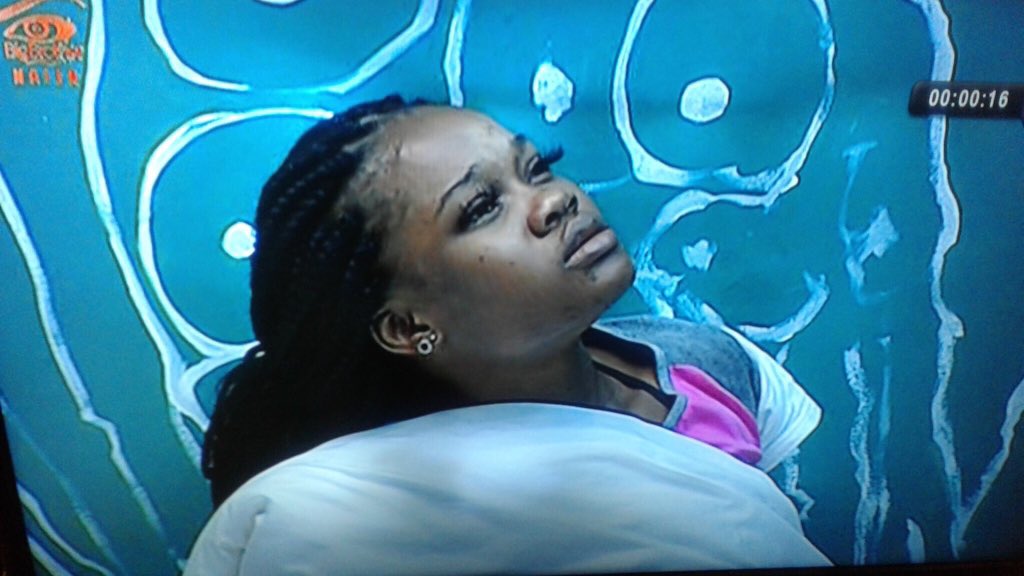 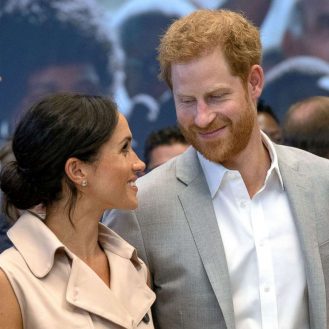 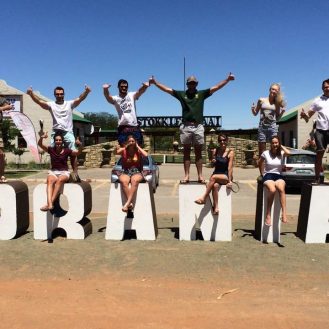 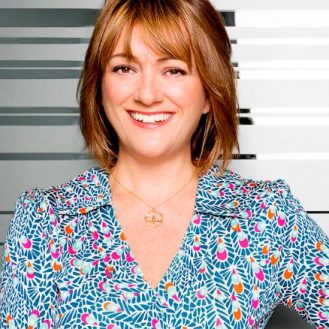