Davido and Mayorkun is hitting up our screens with a new track Bobo.
Davido signed Mayorkun to his DMW record label in 2016, it’s an investment that has since paid off with hits after hits. Tracks like Eleko, Che-che, and Mama has proved that Mayorkun is no one hit wonder. He is here to stay.

But before Mayorkun got signed to Davido’s HNK record label he was a marketer in a major bank in Lagos. Not the top marketers in executive cars, the junior ones that get paid by commission. He trekked the streets of Lagos begging people to open accounts with the bank he worked for. According to him, he earned N5,000 on his first month for opening 190 bank accounts. He earned N7, 500 on his second month. The highest he was ever paid with the bank was 20,000.Mayorkun is a graduate of Unilag; he majored in accounting.

Music was a side hussle he was developing for the future after he has made money banking.

No one really knew he was an aspiring artist; according to him, he just writes low-key and creates a few demos here and there. At that same time, just for fun he recorded himself performing Davido and Olamide money with a key board at his cousin’s house. He decided to post the song to twitter.

Happy new year everyone! Goofing around with my cousin's keyboard. KINDLY REPOST, LIKE, TAG FRIENDS!THANKS!

It was a really poor quality video in low light so many people would not be proud of. But his talent was able to shine through. A lot of people may have held on to the video until they can produce something with better quality.

Put yourself out there, you never know… 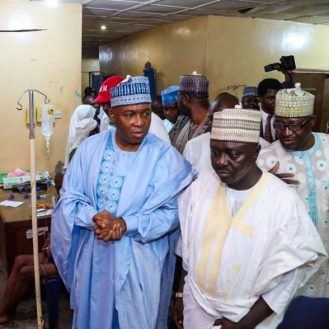 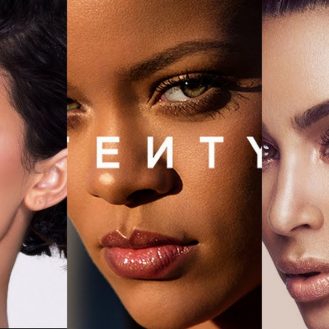 Rihanna versus the Kardashians. Who is making more millions in the beauty business?