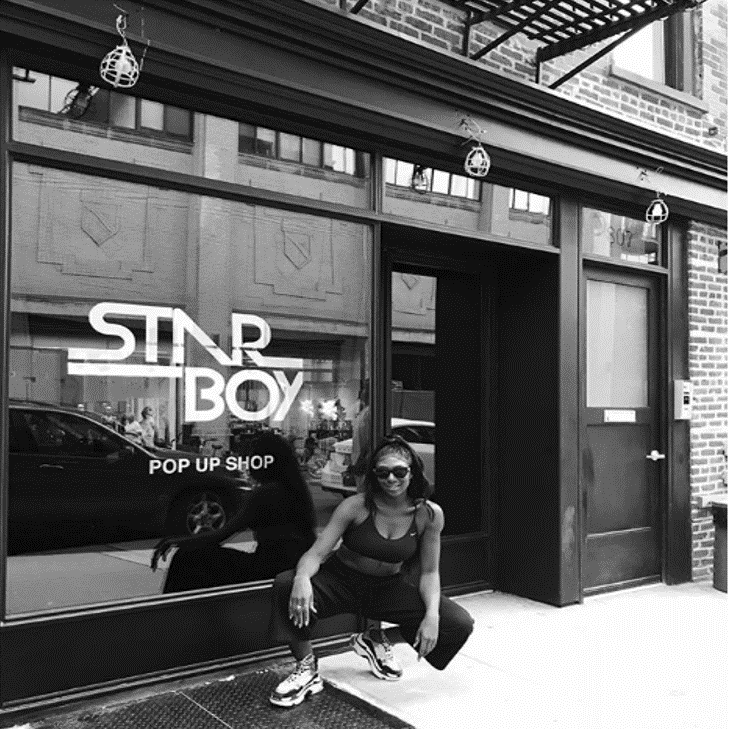 Wizkid was at New York for the one Africa music festival where he was billed to perform. Ahead of the show, he opened a popup shop (temporal store) at the high brow Washington Street in Manhattan. 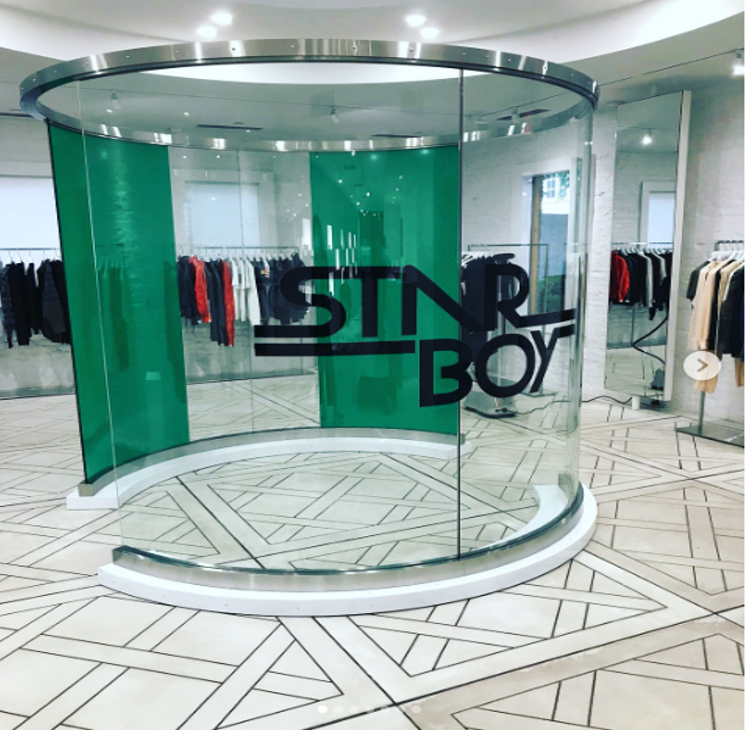 The pop up store was beautifully finished with a glass dome emblazoned with “Star-boy”. It was open for a few hours and had limited edition Merchandise on display for sale .  These includes bandanas, a star boy-branded tour jacket–style bomber and a Made in Lagos green and purple gradient tee 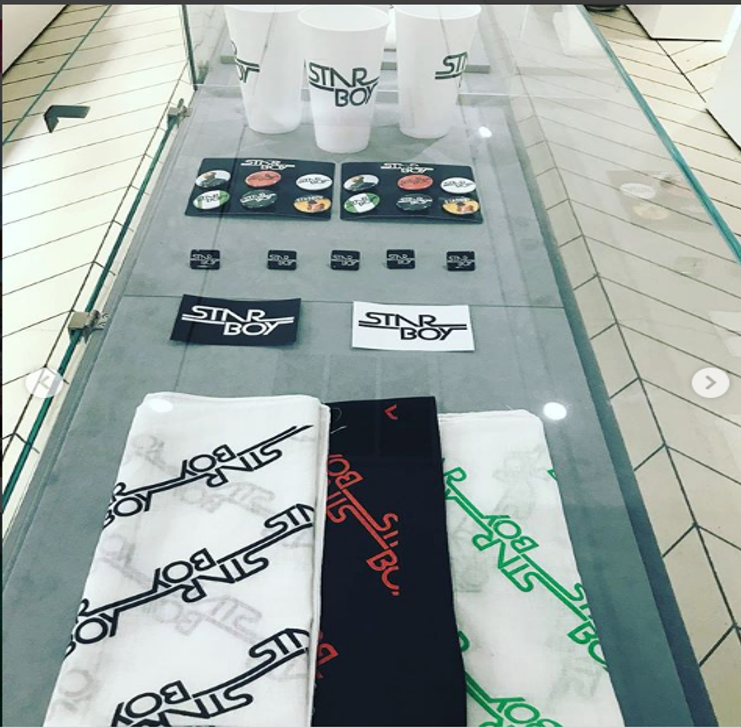 Wizkid spoke to Vogue about his new collection “For me, when I dropped my last project, I just felt it was time to do something for my fans, so they could have almost like, a piece of me,” explained Wizkid. “I sat down with my team, and we did a couple designs, we designed some shirts and some bandanas, and we just decided to put it up for the fans— we intend to launch a new collection every three months” 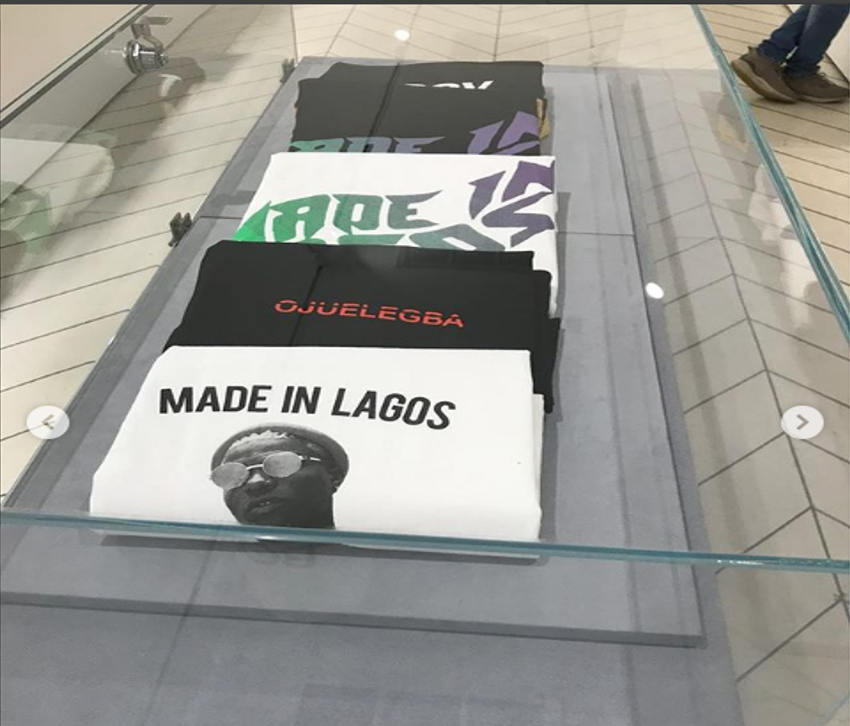 And back to the show which took place  yesterday- He absolutely killed it as he got his fans to sing along to his hit tracks…Soco, Manya , BabaNla:  view details via Wizkid’s official Instagram account- 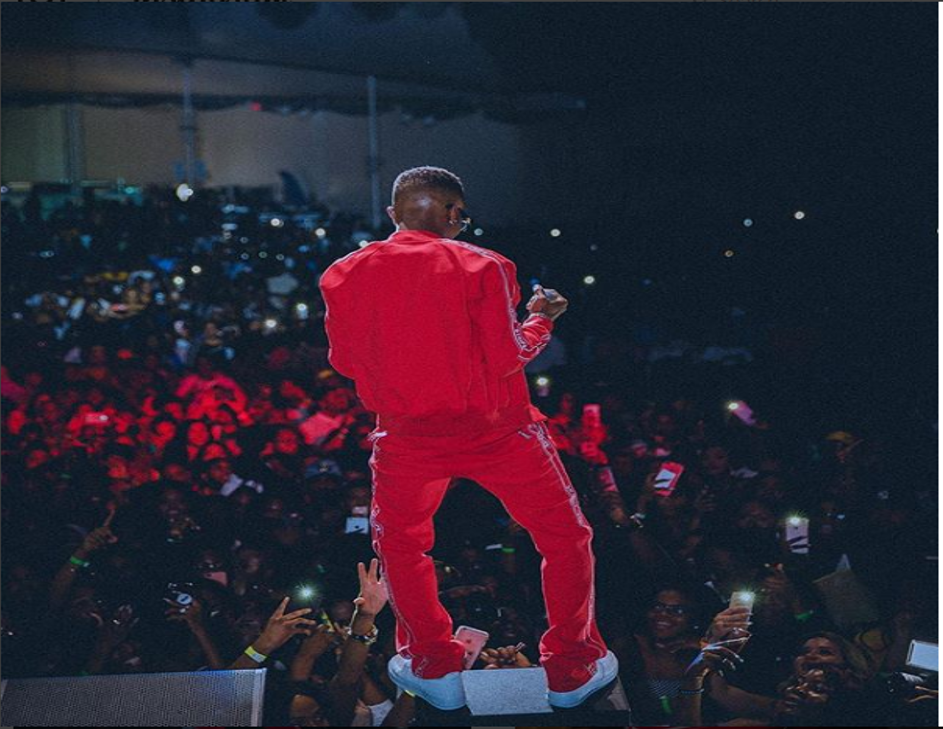 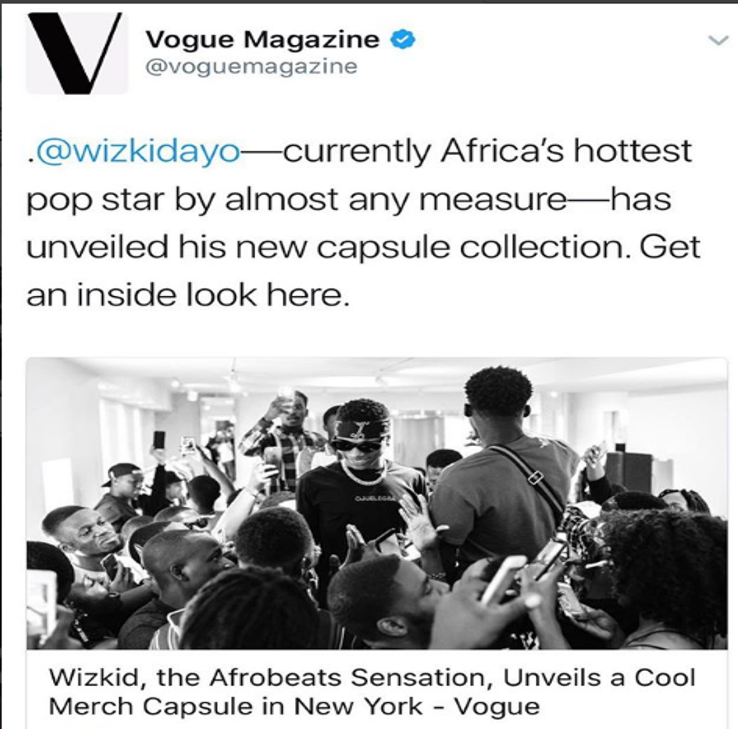 Hmm, Davido must hear this. 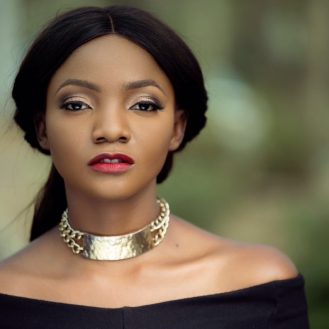 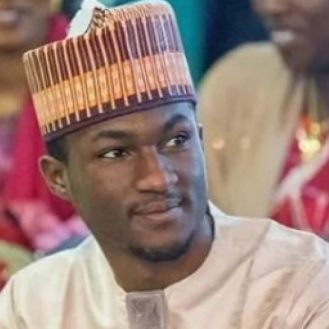 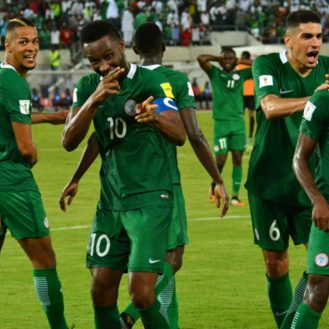