Sisquo – real name (Mark Althavan Andrews) was a part of a popular boy band in the late nineties- Dru Hill. Boy groups singing R& B dressed in all white or all black were the trend in the mid and late nineties.

Sisquo was literally the Beyonce of the group, he sang lead and his hair was dyed gold.

But one member left- allegedly someone felt intimidated by Sisquo’s dominance in the group. unfortunately, the Druhill fans did not take the split well, concert numbers started to drop- at that point the rest of the group had to settle for solo careers.

The record label Def Jam refused to sponsor Sisquo’s solo record because they did not believe in his direction to leave R& B for hip hop. The label felt it was a fad that would die off quickly. He had to borrow money to put his record together. His solo was a smash hit – especially hit tracks thong song and Unleash the dragon.

Where is he now

Well, he literally co-owns Druhill and some of their music masters, so he has been rallying to get the group back together. He is also been trying to make a comeback personally last year he released an Ep titled Genesis.

The response to his recently released Ep is not so great , irrespective watch this space, his dragon fire may find its way out. 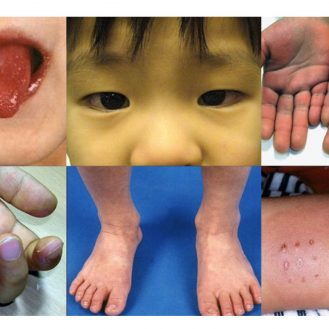 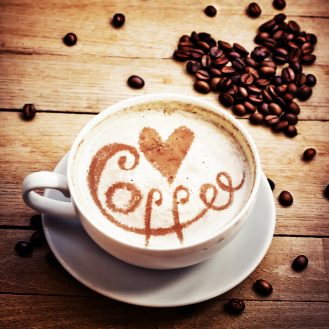 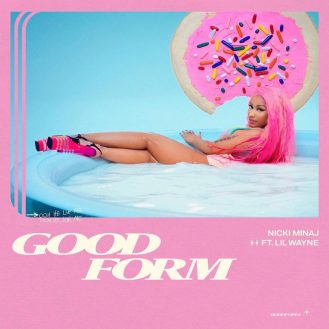