When a doctor as reputable as the head of an emergency unit at Wuhan medical facility suggests that there are strange illnesses and deaths that resembles a previous outbreak – SARS; Should the Chinese government not act quickly and decisively to save lives?

1)Why did China silence doctors that were sounding the alarm when the disease broke out in Dec at Wuhan?

People in Wuhan began falling sick with a strange form of influenza in mid-November 2019. local doctors in Wuhan sent blood samples from patients to multiple Chinese medical laboratories to investigate the cause of these deaths- According to an investigation by Beijing-based independent media company Caixin Global.

China being a very proactive and technologically advanced country with strong medical institutions did not act to stop the spread of the virus, they rather destroyed lab samples and results

Side note – Dr Aifen, head of Wuhan clinic was recently arrested for speaking out two weeks ago.

There are presently very few cases of Coronavirus across key industrial cities and business hubs in China-like Beijing. So how come they were minimally affected yet the rest of the world is badly hit.

3) Why did China initially lie that the Virus was not transmissible human to human, why did they down play the threat it posed?

The WHO parroting Chinese cover-up also claimed there was no human to human transmission.

So China, a superpower capable of monitoring all its residents did not know that Coronavirus was capable of human to human transmission- I find that hard to believe, but why did they cover it up.

The Lunar new year is the largest human migration on earth as the Chinese travel across the world to spend the Chinese new year holidays with families living in other parts of the world.

5) China built a hospital in 10 days, in the middle of a pandemic- and also gave it maximum publicity- was this preplanned?

6) How can china be exporting coronavirus test kits that are either non functional or already contaminated with Covid19?

Spain and Netherlands returned over 600, 000 test-kits that were faulty, they were bought and not donated.

New evening standards and the Telegraphs (both UK publications) reported that the test kits heading for the UK were already contaminated with Covid19. faulty test kits in the middle of a pandemic seems like someone is trying to get people killed

Do you remember those cartoons we watched as kids, where a bad guy wants to rule the world- the villian always gives off that evil laugh- “Hahahahahaha, am gonna rule the world”

He then proceeds to use dangerous chemicals to destroy the world- until a hero of some sort- maybe power-puff girls, come to save day. Covid 19 feels that way to me. 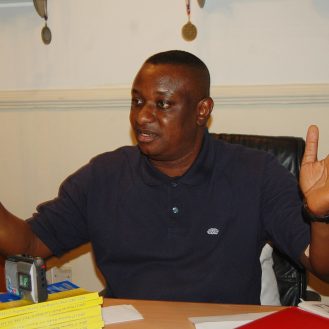 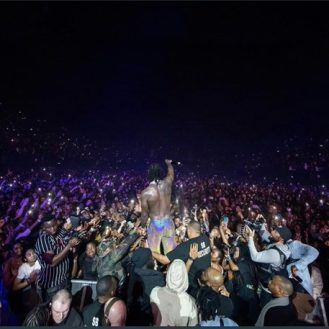 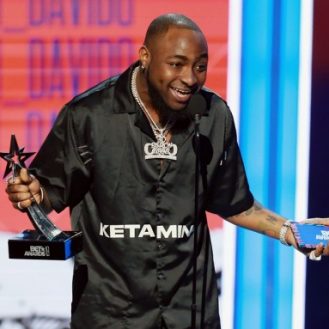