If there is one word that describes Nigerian music its Authentic.

Yes, we have been influenced by western pop culture, but our artist stays true to their Naija roots with their Language, outfits, sights and sounds.

New releases by Yemi Alade, Davido, and Simi are raising the bar once again. See videos and description below.

The theatrics that have become the trade mark of Yemi Alade’s music is not missing from this video.

It’s a story about an irresponsible man (falz) who would not provide for his family (Maraji and Kids) but would take after young girls (Yemi Alade) in the streets claiming to be single and searching. This is a must watch.

My favorite line from the song: We are experiencing economic reception…. Falz

Fresh out of the death of two close friends, plus the fact he was blamed for their demise. This new track is a bounce back, may be our focus can go back to his music?

of course, he gave a shout out to Carolyn Danjuma who called him out on social media when Tagbo died sparking off the scandal that raged for days.

Y ’all thought Jennifer Lopez has retired with age. Well think again. She is doing things women half her age can’t do.

Her new song Amor Amor has just hit almost 5 million views in less than I day. Err Mariah Carey needs to flip out her writing pad and start taking notes.

Eminem is back, tell a friend to tell a friend. Plus, y ’all who said Beyoncé is all about stage act with no voice. Well this is all audio no video, so listen and judge.

Just In case you have not seen this because this was released on the 7th it’s a hilarious Music video about the types of people u meet in a party.

From borrowing gele to hustling for Amala. Even if you don’t understand Yoruba (Like me Omo Igbo) you cannot miss the Parody in the music.

Simi on her part is so chill, like she does not try too hard but her music still slays. 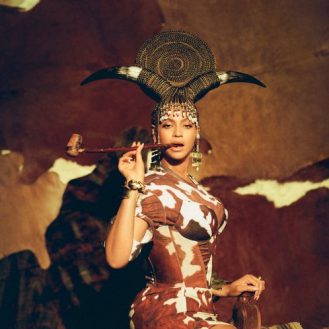 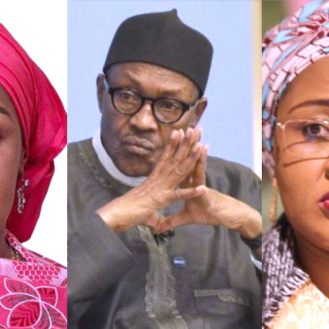 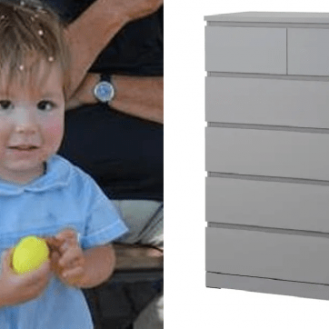