“Ideas are not important, execution is” Pony Ma- CEO Tencents.

In Nigeria, there is a general perception that made in China means counterfeit products. Well, it’s not far from the truth. Counterfeit does not really mean poor quality, it just means that they cloned an original concept and made it theirs.

Ma Huateng AKA (Pony MA) the 47 year old Chairman and CEO of Tencent a Chinese tech giant and creators of WeChat is worth about 52 billion dollars. He did not achieve that with bright ideas, but smart imitation and swift execution.

His company Tencents created the Chinese equivalent of Facebook (We chat), which recently surpassed Facebook in market value

In November 2017, Pony Ma’s company net worth grew to 500billion dollars, he has thus earned a seat at the table of the tech big 5; Microsoft, Google, Apple, Amazon and Facebook. His company Tencents is the first Asian firm to break into the $500 billion tech league. 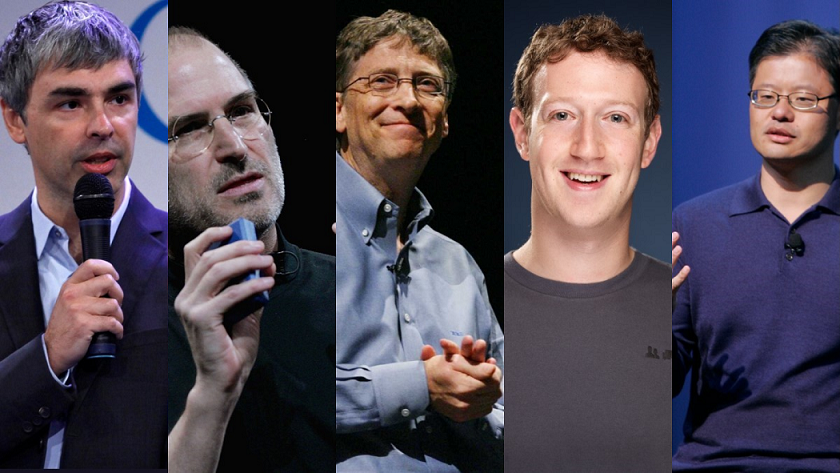 Pony Ma  has earned a seat at the Tech Billionaires table

But inspite of his huge success, little is known about him or his company. He has been described as “somewhat mysterious,” and the “least known multibillionaire in the tech world.”

Pony MA is also not known outside China because he rarely gives press interviews.

Pony Ma’s company Tencents created WE-CHAT and most of their tech products through China’s copycat culture;

Chinese governments encourage international intellectual theft. American and European companies seeking to break into the Chinese market are pressured into turning over their patents, their most advanced research, and their know- how to the government 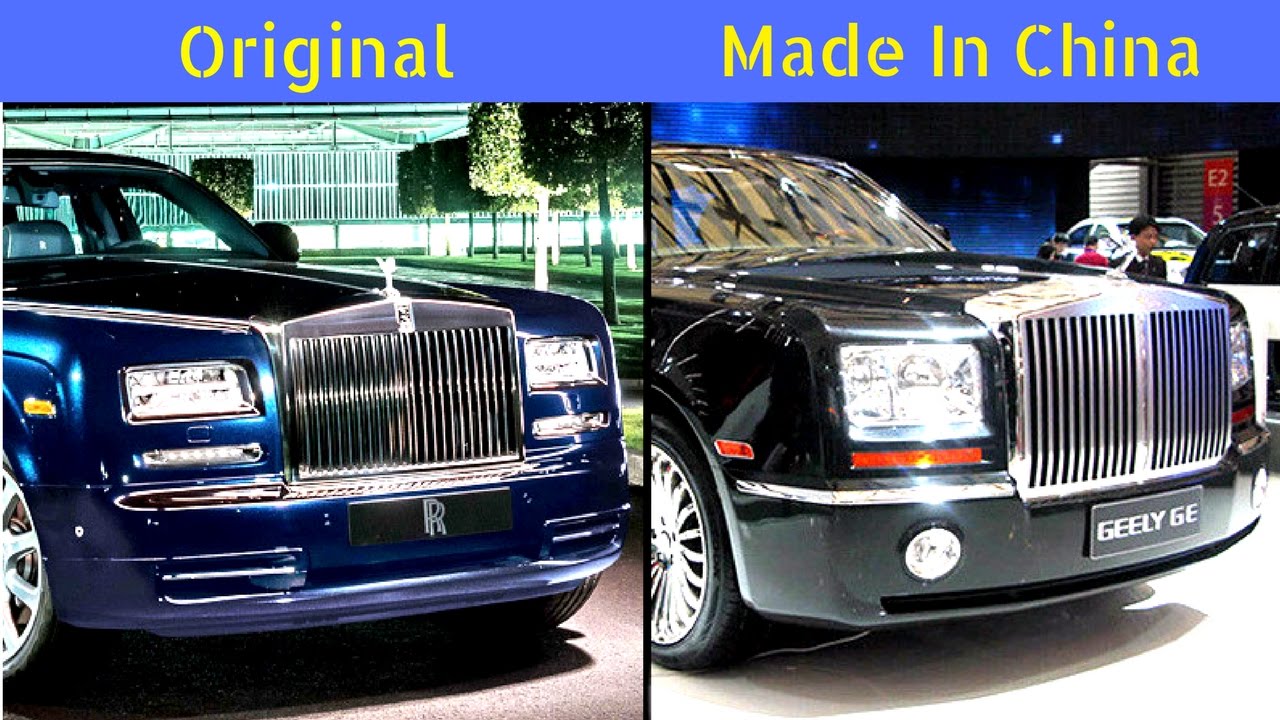 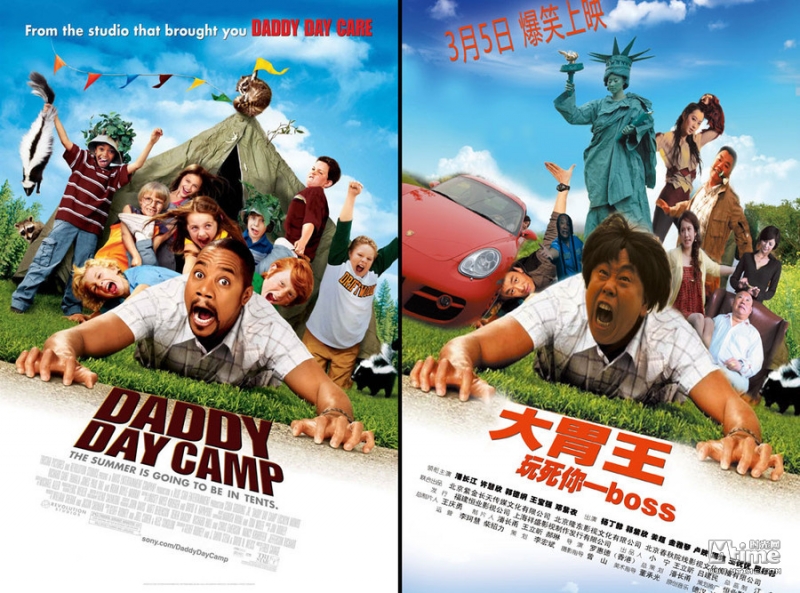 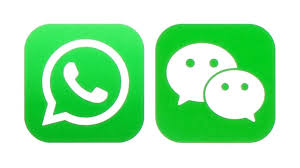 Pony Ma participated in a presentation for ICQ, the world’s first Internet instant messaging service, founded in 1996 by an Israeli company.

Inspired by the idea, Pony Ma and his team launched in February 1999 a similar software, with a Chinese interface and a slightly different name – OICQ. The product quickly became popular and garnered more than a million registered users by the end of 1999 making it one of the largest of such services in China, but they were sued by the original company, lost the lawsuit and were forced to temporarily shut down their sites until they can differentiate themselves

To create a truly differentiated product, Ma copied bill gates – not in product but in strategy. He created two teams of engineers: They were given the same instructions and pitted against each other–much like Microsoft had been famous for doing. After two months one team emerged from a “little black room” with an app for text messaging and group chat, Wechat was conceived, the idea was finally born in 2011

Pony Ma‘s WeChat innovated so much that it shook off the copycat culture and became a market leader;

Of course everyone was suspicious of WeChat, it looked just like a whatapp copy. But Pony MA pushed his Tencent Company to keep adding functions to the app almost on a monthly basis until it morphed into an all in one app that can do literally everything. You can connect with friends like face book, instant messaging like whatsapp, share photos like instagram, shake your phone and see who is nearby, a walkie-talkie function and a voice-to-message service,

Another popular feature of WeChat is its payment service, which allows people to pay at restaurants, buy goods from shops or even send money to friends.

They have also diversified into games, movies and entertainment, so even though WeChat started in the typical Chinese fashion (by copying others), they have differentiated themselves as the leader, even among western equivalents, by learning, adapting and changing with amazing speed.

Pony Ma wanted to buy Whatapp but Mark Zukerberg beat him to it.

His Tencent Company had been on the brink of buying Whatapp, which would have made him a global power player overnight. The company was close to a deal when talks had to be delayed so that Pony Ma could undergo back surgery.

A panicked Mark Zuckerberg got wind of the move and swooped, tabling an enormous $19bn rival bid –which was more than twice the offer made by Tencent – to see off the threat.

But Pony Ma moved on, he took a 12% holding in Snapchat, 5% of Elon Musk’s electric car firm Tesla and swapping minority stakes in its music streaming business with Spotify.

Pony MA’s Tencent has other combined sources that made his millions; 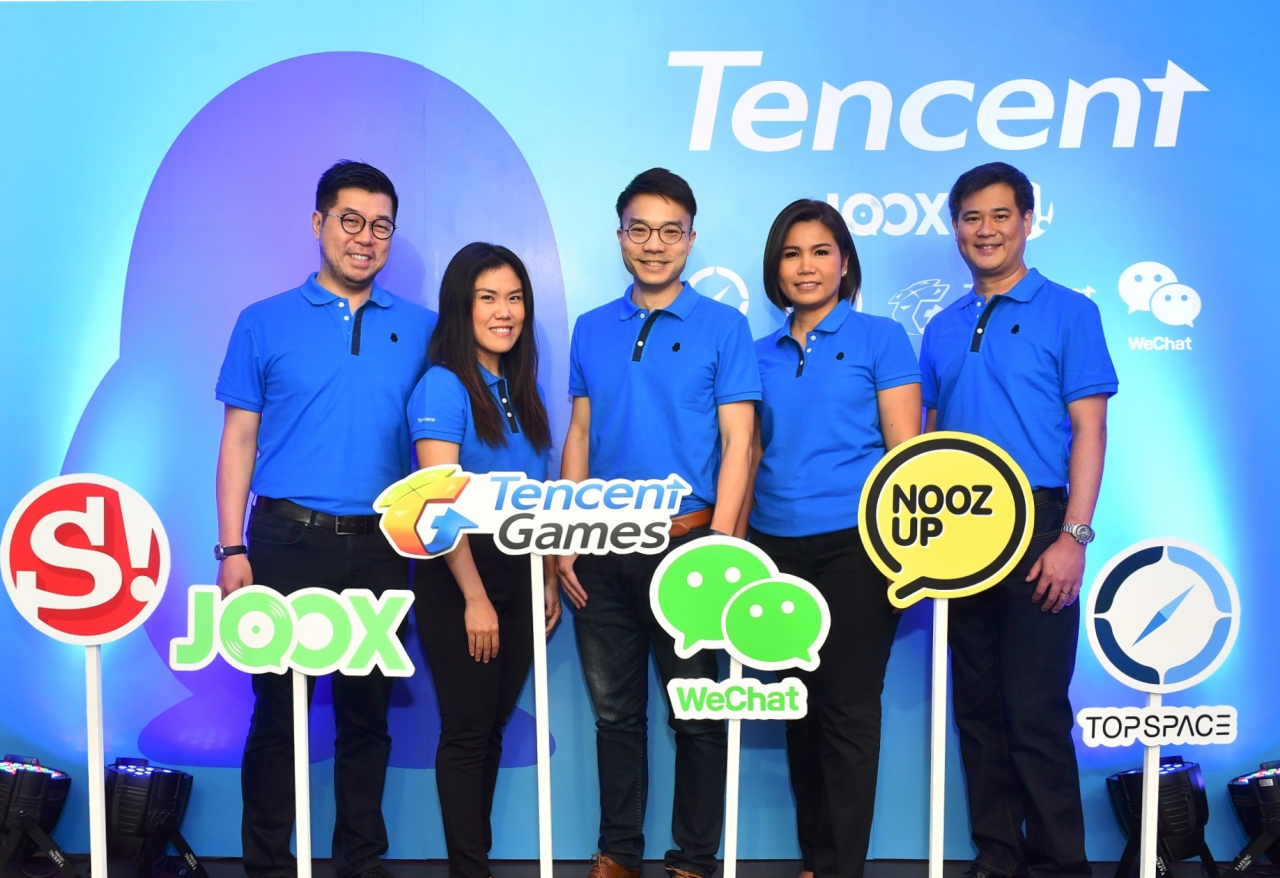 He has the most profitable game in the world– Honour of Kings, which makes about $1bn a quarter and has 200 million monthly players.

His company also has stakes in movies, comics, games, music, games, research poll apps, radio, sports streaming, Maps and cloud services.  Most of his products are Google, Microsoft and Amazon lookalikes, but they are executed speedily and swiftly.

In 2016, Ma transferred $2 billion worth of Tencent shares, to his charitable foundation and $3.38 million to Sichuan Province after an 8.0-magnitude earthquake hit there in May 2008

He graduated from Shenzhen University, where he studied computer science, in 1993. His first job was developing software for pagers at China Motion Telecom Development, a supplier of telecommunications services and products in Shenzhen. He earned $176 per month.

Inspirational speakers always talk about being original, being innovators not imitators. But pony Ma is worth almost 52billion dollars. Hmmmmm. 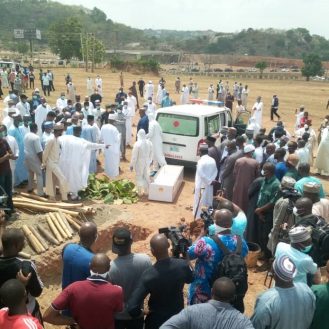 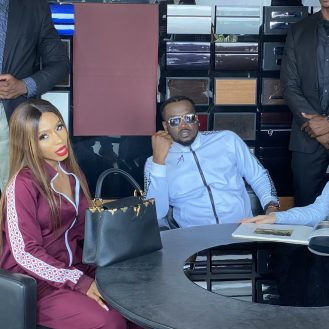 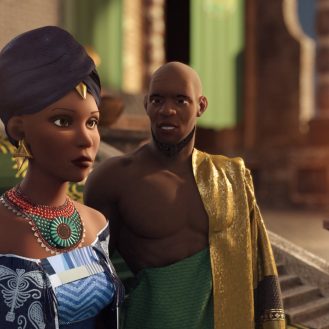