Meghan McCain is just like her father, a Rabby rouser, and non-conformist. She is a co-host on one of America’s most watched day time talk show- “The View”.  Its a  talk show that discusses American pop culture and politics. 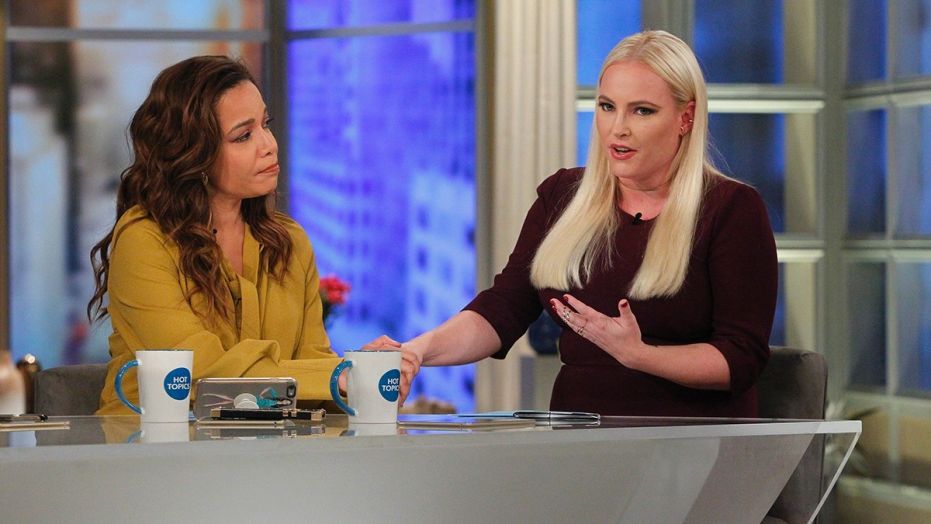 On a daily basis, national and political issues are brought to the table for discussion, and Millions of Americans-  tune in to hear the view points of Meghan McCain and her Co-hosts .  They literally argue and head into shouting spells as they disagree on politics and other issues – but that’s what the audience love about the show

The assertive way Meghan shares her views and goes head on with her co-hosts gives the Impression she is unafraid to stand her ground irrespective of how unpopular it is.

But being from an extremely wealthy background can have its disadvantages.  Her mum is a heiress and her dad a leading politician. Though she is a political commentator and novelist people feel she is privileged. Producers of the show had nicknamed her Elsa from the movie Frozen, because many felt she came across as ‘cold and unlikable’ 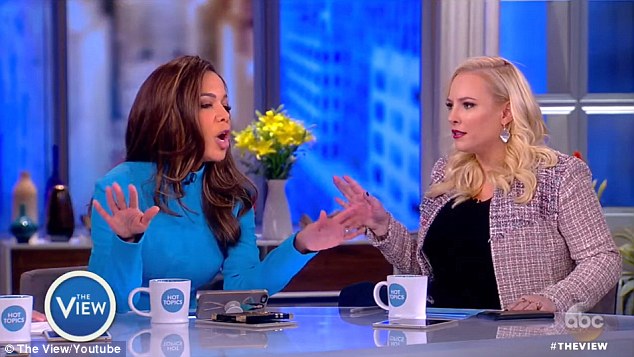 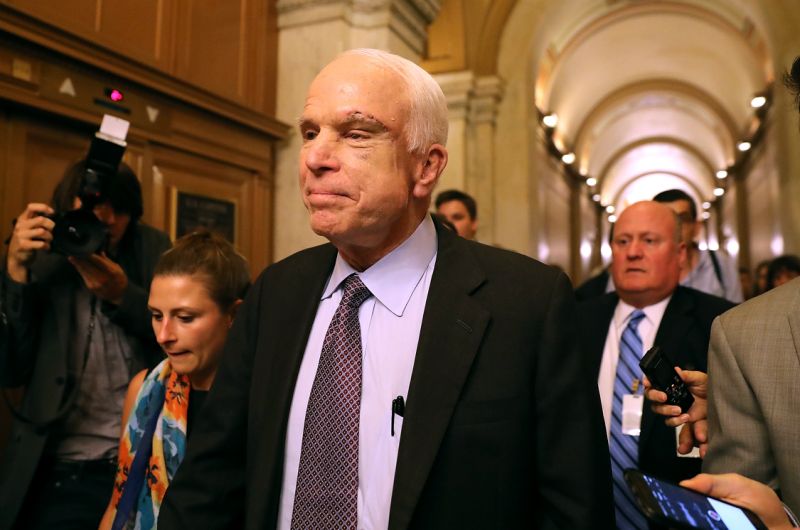 Two days ago after the death of her father, Meghan penned a touching tribute to him- see some excerpts:

“I was with my father at his end as he was with me at my beginning. In the thirty three years we shared together- he raised me, taught me, corrected me, comforted me, encouraged me and supported me in all things.

All that I am is thanks to him and now that he is gone the task of my lifetime is to live up to his example, his expectation and his love”

As she returns to her hit show the view, all of Americans would be watching- and this is not an exaggeration- the view is one of the most popular day time TV show in the country. They would be watching to see how she handles herself and evolves to be her own person 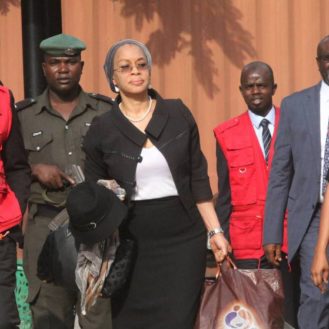 Kenya elections rerun: 5 Nigeria judges this upright ruling should give food for thought. 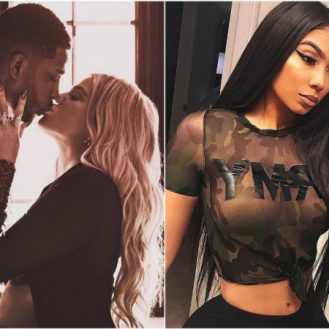 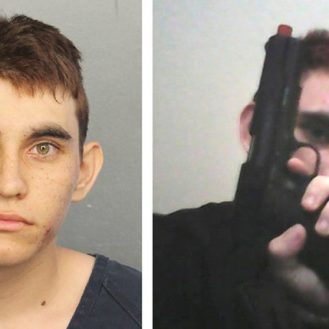