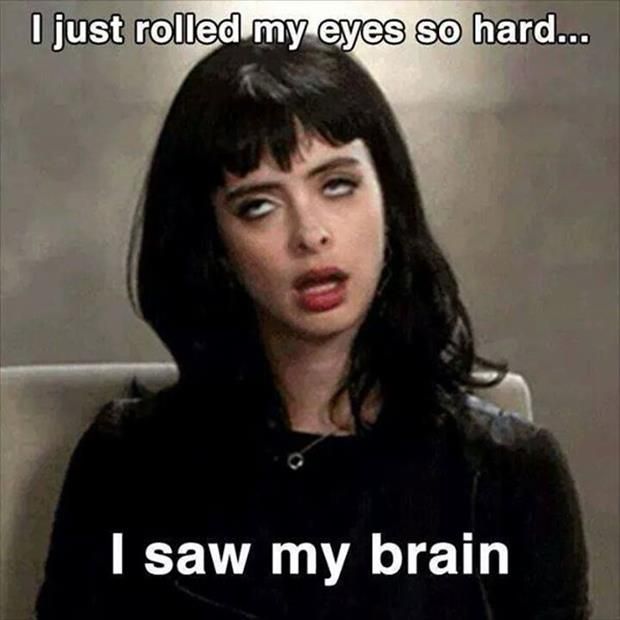 President Buhari is currently in Yobe State as part of his tour visiting crisis hit areas ravaged by Boko Haram and Fulani herdsmen across the country.  But we can assure you this trip was not his idea. Earlier last month, Femi Adesina speaking on Channels TV said Buhari is the president of the nation and would visit Yobe with respect to Dapchi girls when the need arose.

He stated that there was no need at the moment for the president to visit the state because he has sent a delegation of ministers to represent him.

Fast forward one week later, March 3rd. Owambe carried the president to Kano – he attended the wedding ceremony of the state Governor Ganduje’s daughter. When photo-ops told Nigerians the story, they were enraged. They literally dragged him on social media. The critic was so bad that even the General overseer of later rain assembly pastor Tunde Bakare blasted Buhari during his Sunday church service asking what he was doing in Kano when he had not visited Dapchi girls.

A damage control team within the presidency probably called a brief meeting and quickly decided on this tour – Femi Adesina backtracked and called it an on the spot assessment.

we have heard this story before, but it still shocks us every-time;

Shehu Sani, Senator representing Kaduna Central Senatorial District in the National Assembly released a statement detailing the salaries of Himself and his colleagues. To summarise his statement without much ado

Monthly running cost = 13.5million (They don’t account for this money)

The Kaduna Senator  made the revelation in an interview he granted to The NEWS magazine.

Disclosure made by Senator Sani does not cover the allowances for cars, housing, wardrobe, furniture etc running to several millions of naira approved for each Senator.

Most of these Senators are former state Governors receiving pensions running into millions of Naira.

Meanwhile Minimum wage for the Nigerian masses is 18,000 Naira.

He was comparing the Chibok versus Dapchi situation…

What Nigerians see when they watched Femi Adesina make that comparison.; 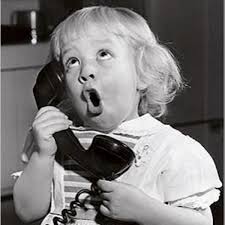 Buhari is unaware that the IGP did not move to Benue as instructed.

President Muhammadu Buhari has said he was unaware that the Inspector- General of Police (IGP), Mr. Ibrahim Idris, disregarded his directive to relocate to Benue State after the killing of 73 people in Logo and Guma local government areas of the state. Buhari spoke during a condolence visit to Benue State yesterday.

According to the Presidency, on January 9th, Buhari ordered the IGP to immediately move to Benue and restore peace in order to prevent further loss of lives following tensions in the state as a result of the killings which took place on New Year day?

Does it mean president Buhari has not spoken to his head of police since January 9th when he gave the directive?

Has he not been receiving weekly reports and updates on the situation in Benue? Or maybe they are trying to play with us.

its either he is playing us, or he is so damn incompetent! 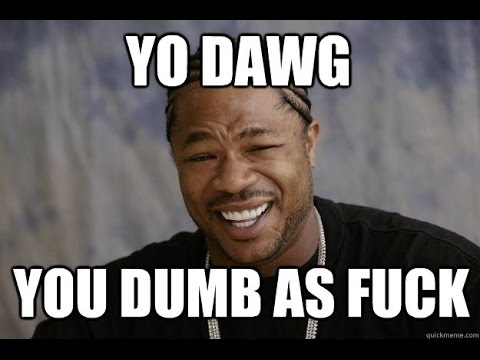 The mass burial of victims killed by suspected Fulani herdsmen in several communities in Bassa Local Government Area of Plateau State was on Tuesday disrupted by a fresh attack which left 26 persons dead.

The PUNCH however learnt that the victims were later given a mass burial at Nzhruvoh village of Miango District.

During the latest attack which took place around 7pm on Monday, 11 houses were also razed down.

This is Genocide, and yet the herdsmen have not been declared terrorist. We are still eating meat in Nigeria.

It’s neither a crying nor a laughing matter. I think we should all be angry. Angry enough to demand change. 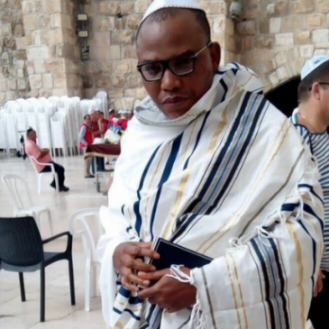 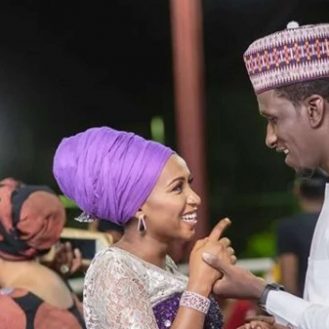 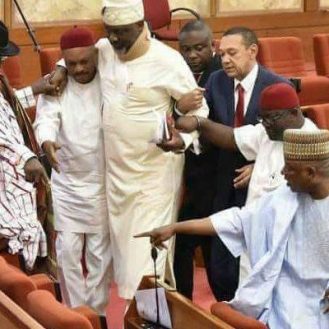