Burna boy’s winning Strategy is simple but grueling: just go- to any part of the world where people play his music and perform.

He has low key been touring the world from his outside album in 2018, till last night when he was awarded a plaque for selling out the  The SSE Arena, Wembley

Burnaboy is a fantastic live performer, he can give an electric performance with a live band.

Anytime he performs- he earns free press, free viral cuts, free publicity, more spread and more growth- thats how he grew from his “outside album” till date – and even being named African Afrobeat King by the guardian, – (over Wizkid and Davido)

At that time Burna already had plans to tour some small venues in the United States, fortunately, the Kanye West mix up propelled his concerts to do even better.

His concerts started small, nothing major really, his venues were as small as 500- 1200 capacity

The more he performed at his “outside concert” the more his news spread and fan-base grew. By the time he got to London, a huge fan-base who had seen viral cuts of his performance in the US were already waiting for him, In addition to which he dropped a new single Gbona.

From selling out small seats in the US he went to London and sold out the O2 Academy, Brixton a 5000-capacity building, that same year he also became YouTube’s artist on the rise as his tours gave him more visibility.

He hit the ground running in 2019, after some coachella drama

He told Coachella team that he is an “African giant” hence they needed to fix his invitation. He disliked the fact that his name was written on very tiny font.This generated some buzz and controversy as everyone teased the African giant that has not sold as much music as Ariana Grande and Childish Gambino whose names were written in bolder fonts

He quickly seized on the buzz to announce a tour, the drama inspired a name for it – The African giant- At this time he has not released his African giant album.

Burna boy was on tour again all through April- not every show was sold out, but he went on the road anyways.

Some where, some how, he found time to release a new single “Dangote” even with a video and stop by to collect his BET awards for the best African Act. He also happened to somehow be at Afropunk festival in Portugal, the Ends festival, etc.

After taking time off to promote his album, he went right back on tour by August, this time around its a bigger stage, bigger lights, larger audience.

He had sold out show in Paris, and the Wembley Arena london, but he is not done yet. Burna it seems, is determined to tour till he gets to the ends of the earth

In January, Burnaboy beat his chest and claimed he was the African giant, daring the Coachella. As we close the year 2019, that’s exactly what he has become. 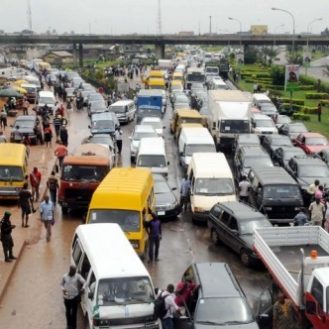 Weight-loss: How Lagos traffic can make you fat (5 steps to avoid it) 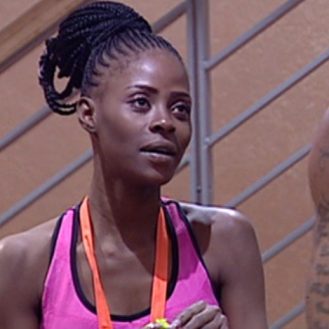 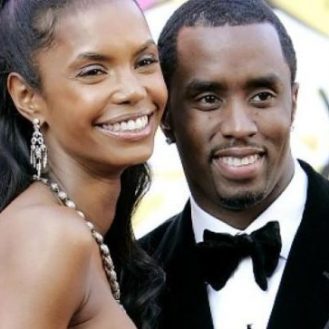