The Nigerian audience has never quite accepted Yemi Alade’s music, so she shrugs it off and stays focused on her international audience- as evident in her new video for hit single Shekere featuring three time Grammy winner Angelique Kidijo.

The costumes, sound, style shows the video is targeted mostly to an East African audience where she has many fans – Watch.

This is just one of the many songs from her new album Woman of Steel which was released last year.

Some of the songs from the album like Poverty was released in Swahili Language a clear indication she is focused on other markets were her music is better appreciated.

Despite the skeptism from Nigerian audience, after Yemi released woman of Steel last year, she broke a record of 1.1 million streams on Spotify alone in just one week of her album release- big thanks to her global audience in Paris, Kenya and other East  African countries.

I dare say- this new music Shekere is one of the best works of art she has put out after Johnny. 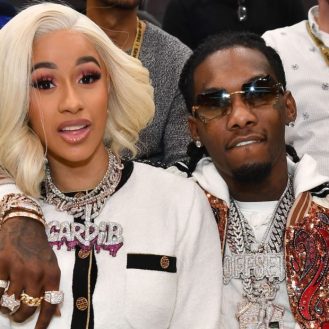 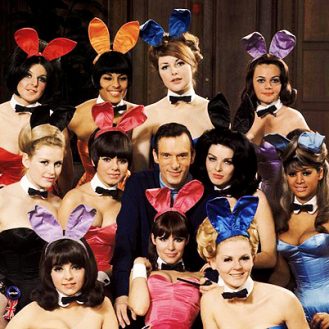 Who Inherits Hugh Hefner’s Millions? Meet the girlfriends, wives & kids that could be named. 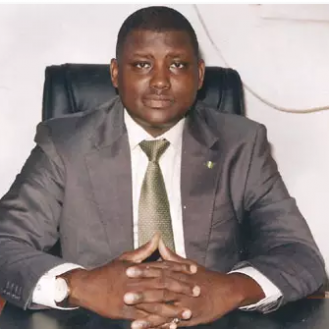