When Demi lovato bellowed the US national anthem with millions watching across the world, it felt like the heavens were going to open up and release its angels.

With all this winning, its easy to forget she is coming from a really dark place. Her teenage years was a long battle with addiction

The singer-actress, who entered rehab in 2010, struggled with an eating disorder, self-mutilation and other addiction issues. At one point she lived in a sober living home after getting released from a treatment center.

Am not sober anymore…

In June 2018, she confessed that she had gone back to her addictive ways in a song called sober, but somehow it did not quite register to many that she was crying out for help

In July 2018,one month after she released “Sober” Paramedics found Demi unconscious when they arrived at her home after a 911 call.

According to reports, Demi was in dire straits. “She could have died,” She had to be revived with Narcan — an antidote that helps victims recover from an overdose of opioids.

She was hospitalized in Cedars-Sinai Medical Center – Demi suffered extreme nausea and a high fever, among other “complications” related to a drug overdose.

Fighting to get her life back on track

From the hospital, Demi lovato went straight to rehab and according to reports she took it very seriously. she wrote an open letter to her fans on Instagram after her exit from rehab.

In November of 2019, Demi Lovato held her first interview since her drug overdose, she revealed she felt better than ever

She discussed the roots of her problems and addictions- She hated the shape of her body, She had a hard time dealing with hate comments. She took a long break off the public scene to deal with self acceptance and body positivity, as well as fighting off a drug addiction.

But 2020 saw a resurgent Demi Lovato take back her throne, like a queen.

Before her drug overdose, she penned a letter to herself- a cry for help tagged- “nobody is listening” and on Grammy night she had a chance to tell her story- She absolutely killed it

Its just the third day of February 2020, and we already have our best comeback story.

Demi lovato almost died of a drug overdose, but last night she fulfilled her childhood dream of singing in the Superbowl, just a week after a powerful Grammy performance 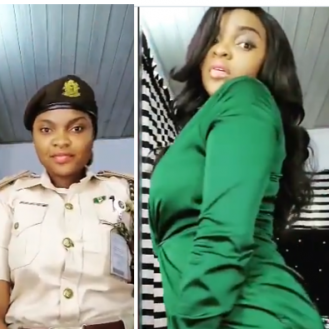 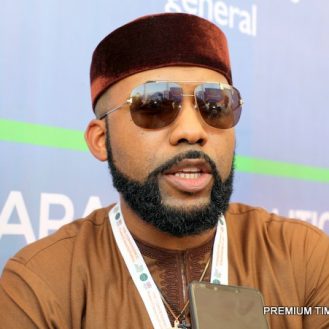 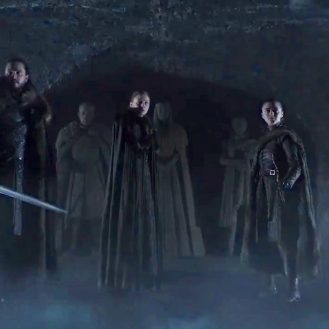