Muslim right group (Muric)  has called Falz’s this is Nigeria video a hate speech against the Hausa Fulani tribe; They also insist that the girls dancing Shaku- Shaku  in Hijabs are offensive to Islam. They have given Falz a seven day ultimatum to take down the video.
In music, Movies and all forms of art, Religion and politics are no go areas, because one little mistake and religious fanatics would be like Blasphemy!  While political parties would cry –Hate speech.
So in Nigeria, it’s understandable when our artist would rather Che-Che, Fia or sing about Mama.
As we countdown and ready our popcorn for the show-down between Falana and MURIC, check out other music videos that sparked a religious backlash.
Lady Gaga: Judas
The story of Jesus is remade in a dramatic way- Jesus and his disciples where cool dudes in power bikes, their names written behind their fiery black jackets. Jesus led the pack with a crown of gold thorns on his head.

In a twist she was in Love with Judas, and she washed his feet with her hair and put on expensive oil on it (Mary Magdalene in the bible washed Jesus hair in the same way)

Actor Norman Reedus stars as Judas, who is well known among Christians as the apostle who betrayed Jesus.She kissed Judas with a red lipstick before he went ahead to betray Jesus.  The video is all weird- the type of stuff you would expect from lady Gaga.
She got a huge backlash from Christians who said she was trying to use the controversial video to gain cheap publicity

The Catholic Church condemned the 1989 hit’s video for its intensely iconoclastic images — including burning crosses and sex with a saint-like figure. Soon after the video’s release, Pepsi backed out of a $5 million deal with Madonna, who had filmed a G-rated commercial for the soft drink a few days prior.

Katy Perry dark horse
Muslims accused Perry of blasphemy and insulting Islam because at one point in her music video a man wearing a pendant with the word ‘Allah’ written in Arabic is zapped by Perry, and disintegrates. In the censored version the religious symbol is edited out
Offended Muslims began a petition at change.org  demanding YouTube remove the video. The petition received over 65,000 signatures. After the video was edited to remove the supposedly “blasphemous” scene, the originator of the petition declared victory, issuing the following post:

Guys I’m thrilled to let you all know the name of Allah has been removed from the ‘Dark Horse’ video we couldn’t have done it without everyone’s support so I thank each and every one of you deeply, our voices have been heard! God bless you all

Majedalesa – Hwages
Female trio spark outrage in Saudi Arabia with music video mocking men
In the controversial clip, a young lad can be seen driving a car full of women while the song mocks the state’s law that bans women from driving.
Then three veiled women appear to prove they can do it all by riding in bumper cars, playing basketball and roller skating while singing about oppression of women in Saudi.
The lyrics, which was produced and written by Saudi producer Majed Alesa, include: “If only God would rid us of men”.

The song just got a Catholic elementary school into a little trouble. According to TMZ, the Archdiocese of Los Angeles is upset that Pump filmed his “Gucci Gang” video from inside the Blessed Sacrament School. The video, which features clips of the rapper sipping lean and smoking weed, has been seen over 240 million times on YouTube.(at that time, now almost 800million views)  In the eyes of the Archdiocese, it’s probably not the best look. Apparently, the school’s officials never told the Archdiocese of L.A. about the video shoot and they failed to “follow filming policy and procedures.” 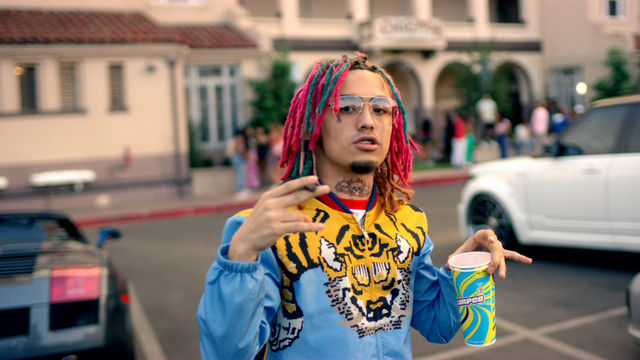 Somehow, the 1986 single — about a teen who intends to keep the child she’s having out of wedlock — angered Christian religious groups especially Catholics. They  weren’t happy because the song encouraged sex outside marriage- but that was in the 80s, we now live in an era of baby Mama so that probably would not matter. 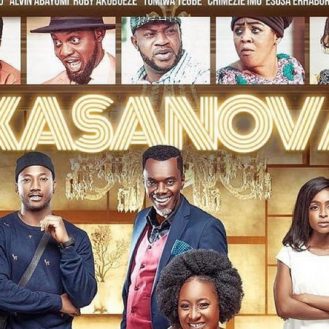 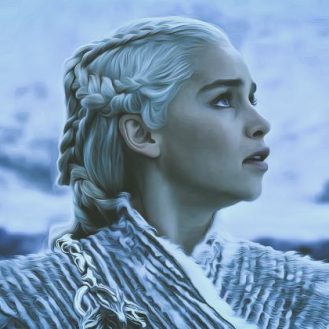 Game of thrones: 3 visions and prophesies that predict the end (video) 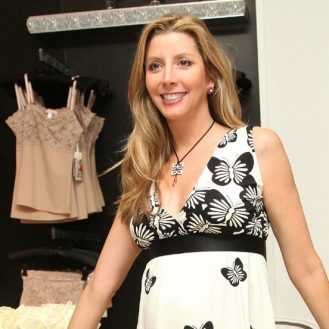