Every brand has its darling. For BMW, it’s the 3 series. At Honda, it’s the Accord. And for Mercedes-Benz, it is the E-Class. The all-new, “sensually purified” 2017 E-class has made its official debut at The 2016 Detriot car auto show

The 2017 E-class comes with E. Tech, some features include;

Semi-Autonomous driving, can drive itself for 60 seconds. Autonomous lane changes when it senses a impending accident.

your cell phone can be programmed  as your car key, and in certain markets, driver-supervised autonomous parking.

Mercedes’ auto-braking system has been enhanced to operate under more scenarios, including pedestrian avoidance.

A new evasive steering-assistance system can add a calculated amount of steering torque during emergency maneuvers. In the event that the car is about to be broadsided, the front side bolsters can inflate to move the occupant more than two inches away from the impact zone.

The E’s brain works with the dampers to continuously adapt to changing conditions, firming things up in corners and relaxing them when driving in a straight line. For the most part the ride is compliant and composed.

And perhaps most significantly, the E-class is the first car to market with a car-to-X communication system that will be able to report accidents and road hazards to a central computer system, which in turn can warn fellow motorists with compatible systems.

For more on the new Class see car and driver.com 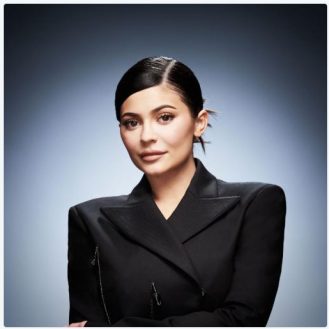 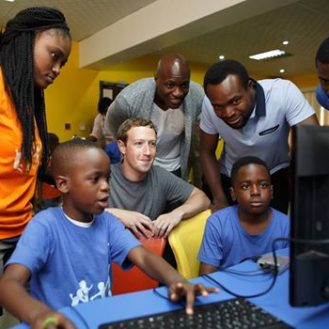 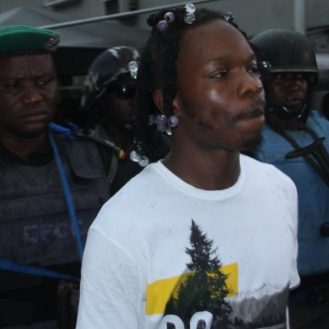