For many Nigerian artist, 2019 is the year they sink or swim – Stars are dropping hits songs like pebbles, with almost five new “baaad” songs every week (by bad I actually mean really good)

If 2Baba released a song like “frenemies” 2 years ago- it will be a hit song, but imagine such a good track with less than 250,000 views- Saturation! One thing is clear this 2019- Its not a two way argument between Wizkid and Davido – Infact if care is not taken, they are both lost

Here’s how the big players have performed this year- I will analyse, while you be the judge

His newly released track blow my mind with Chris Brown is not bad at all- but its not the Banger we were waiting for (considering the hype) . I would have preferred he quietly released the song and shocked everyone.

He recently gained a lot of interest and following in the United States – His hit track “Fall” got to peak position of 13 on the billboard charts. He headlined his first international concert in the United States , and on a separate occasion performed alongside The Migos and Cardi B

Musically, we have not heard much from him except for the DMW track featuring Zlatan “Bum,Bum”

He has been hyping his upcoming album for months now-

On June 7 he posted to his Instagram Page – Sleepless nights- because this album is gonna change lives….We still dey wait

Olamide is the Master of explosive singles. I cannot remember when last he released an album, or an EP. But he takes one song, and gives it everything -Science Student, Motigbana, Kana featuring Wizkid (One track at a time)

In 2019 he used the same style to take over the radio waves – One solid hit after another- “Totori” with Wizkid and ID cabasa, “Oil and gas” “Woske”, “Poverty die”. Being his own boss has allowed him to enjoy complete creative freedom, and release music at his pace

On the flip side, even though Olamide is solid in Nigeria barely pushes his career internationally.

Tiwa has not released any single of her own, but being the queen that she is, she has jumped in on a lot of collaborations this year keeping her name relevant in 2019

She probably has more international recognition than any other female artist in Nigeria.  Recently signed with Universal music group, featured alongside Mr Easi in Beyoncé’s #TheGift album, She also recently a performed in concerts at Paris and Amsterdam.She is expected to release a single later this year

Just like Tiwa, Wizkid has not released any album this year, infact he had such a slow start to 2019, taking almost three months off work and social media.

He has since featured in countless collaborations – The most notable being Larry Gaaga “Low” Gbese with DJ Tunez and Totori with Olamide.

Internationally, Featuring on Beyoncé’s album the gift may be the biggest thing he has done this year, Brownskin girl is the break out track of the album-Even if the song does not win its anticipated grammies- #brownskingirl is a movement , and wizkid is part of it.

We still waiting for his album JORO

I don’t know any artist in Nigeria now that is busier and more internationally recognized than Burna boy. He has toured the world in 2019 to many Afro festivals in Portugal, Paris, Guadeloupe & Kampala. Then a Coachella performance,  then sold out tours in the United States for his African giant album.

He had to detour from touring, He stopped by at Los Angeles to pick up his BET awards for best African act, He also managed to stop by at Beyonce’s park wood  entertainment studios to drop some bars for #The gift album

Its Amazing he still managed to drop two singles-  Dangote and Anybody , and finalize his album ( African Giant) which was hyped on- Jimmy Kimmel live!

The most underrated artist in Nigeria, the only one that can use his voice for sound effects.

When he released his album no bad songs towards the end of 2018, am not quite sure we were paying attention…Until he started dropping Videos

One ticket featuring Davido is literally one of the best songs of 2019. Still not convinced his album really has no bad songs? – he dropped a video for one his leading tracks “Madu”- by then he had everyone’s attention. Poko & Tere were also break out songs from his album

2019 is the year of Kizz Daniel…at least for now

The FVCK you challenge he started earlier this year has taken its place in case study history. – It was madly successful

Inspite of a successful album, he is not done dropping occasional hits – He recently released “EKO”

Internationally is also winning- presently touring and performing in the States-  Houston, Chicago, Minnesota , Newyork ( where he performed alongside wyclef Jean) today he would be at  Cincinnati

All his music collaborations are gold- With Mayorkun, Ellobaby…. & others 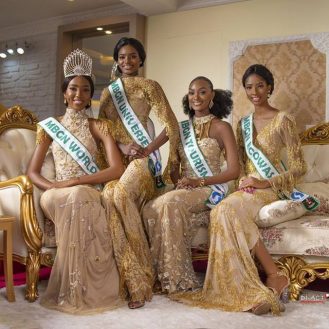 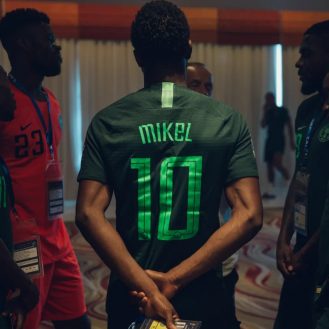 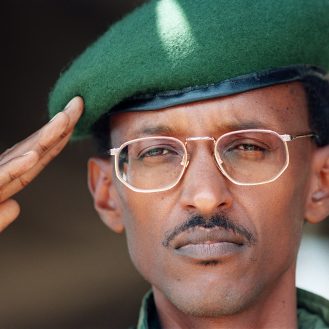