Our traditional leaders are more than royal fathers- they are an embodiment of our culture; they are hundreds of years of history we preserved after colonialist paved the way for a more nationalized structure.

Its a culture we can share with the world-

Two years ago, the OOni of Ife showed up in oxford, London. His followers were wearing all white – they were chanting Yoruba songs, beating the drums and singing his praises, he caused quite a stir- Beautiful

The Alaafin of Oyo was seen shopping in a UK mall wearing blue Aso ebi with his many wives- That was quite a sight, everyone wanted to know more about the “African King”

Our Monarchy is representative of us around the world. it gives Nigeria a story beyond scam and Boko Haram. it preserves our culture

The new Emirs would not be recognized or respected

Whittling down the powers of one Emir of Kano into 5 would make the emirate lose the appeal and aura associated with having one influential leader at the center. History past and present has told the story of Emir of Kano, starting from Usman dan Fodio and the Sokoto Caliphate.

The Emir of Kano enjoys  international recognition and generations of history behind him Any new so-called new Emirs practically reduced to senior local government chairmen  will just be playing dress up.

Because now they need cars, security, staff, an office, running cost and overheads.

They are not really Emirs, they are just political puns That would do the bidding of the Governor,

A powerful Sanusi that has the ears of Kano indigents is dangerous for Ganduje’s political future in the state. Sanusi has criticized some of his projects including the railway line to be made with borrowed funds

Ganduje’s future in Kano is only secured by the so called Emirs he can control. He is clearly setting up shop to be the  Tinubu of Kano. Maybe its also a strategy to nail the coffin on the endless competition with the kwakwasiya movement

A brazen disregard for the oat of office

Gandollar is Creating more emirates but not schools, hospitals, jobs, Industries which would improve the state and lives of people in it . when would he stop politicking and start governing?

Ganduje and Sanusi may have their issues, but the Kano Emirate is bigger than the both of them.

An institution that was built long before their fathers were born, it simply outrageous to disband it in 3 days and a few hours for cheap political points 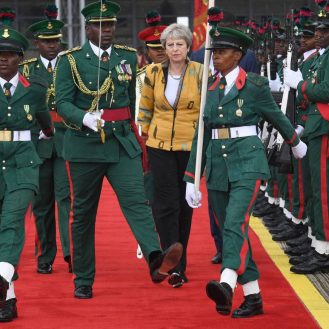 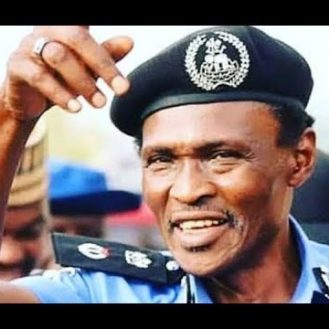 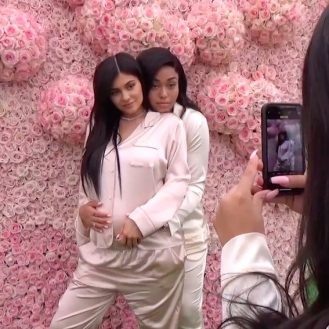