Imagine if your beautiful roof can also generate some cool solar power from the sun.

Just in case you are still stuck somewhere in the nineties , let’s rewind and define a bit… 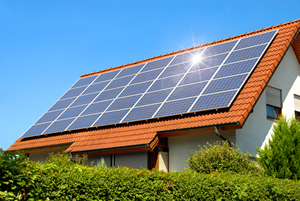 Solar panels harnesses the sun’s rays or photons converting them into electrical energy.

The amount of electricity a solar panel produces is not only proportional to the sun’s intensity, but also depends on three factors: solar cell efficiency, solar panel size and the amount of sunlight directly hitting the panel.

The panels need direct access to the sun’s rays for most of the day. Any shading from trees on a solar power system will reduce its energy output considerably.

The benefits of Solar panels depends on where it’s being used. In Europe and America the objective is typically  to reduce electricity cost.

In Africa and Nigeria where power  outages is high, the humble objective is to power light, fan, TV and Laptops.

Now  you get the picture right. lets talk Solar roofs…

The thing with solar panels; they don’t look pretty at all. having a beautiful roof and those hideous panels by the side is a major turnoff for a lot of people.

So the solution was an integrated solar option which gives you a roof with solar  cells inbuilt.

Tesla tucked the solar cells behind a glass roof  and in doing so, you can’t really tell the roof has solar cells.

Tesla will offer four types of shingles to match different housing aesthetics in an effort to get homeowners to ditch  solar panel  add-ons in favor of a beautiful roof.

That’s really the whole crux of Tesla’s solar roof vision: to create something that’s both aesthetically appealing and efficient. 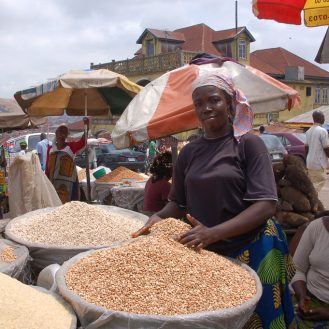 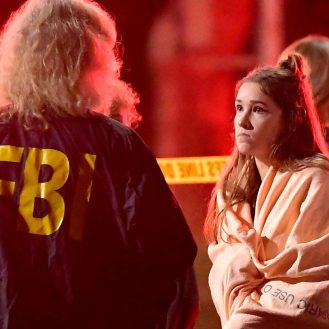 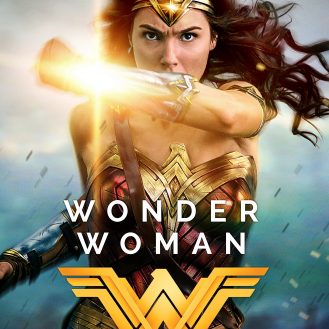