The breaking news:
TMZ broke the story … Demi Lovato 25, was unconscious at her home in Hollywood Hills on Tuesday morning. According to officials, an emergency call came in at 11:22 a.m.

Sources from the emergency team told TMZ it was an apparent heroin overdose and they used Narcan to bring her back. Narcan is used to counter overdoses of opioids.

Law enforcement sources say there is NO criminal investigation ongoing because they did not seize any drugs and can’t determine if Demi was in possession of an illegal substance.

Demi was out Monday night celebrating a friend’s birthday in West Hollywood, and reporters were told she posted photos on her private Instagram of herself and others in the group. She seemed happy in the pics. 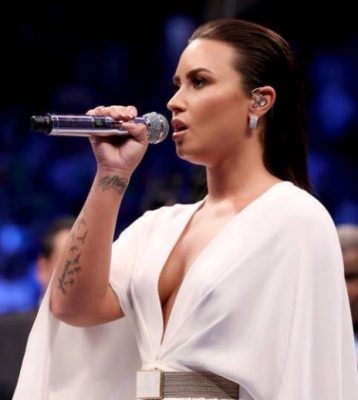 “Some of the information being reported is incorrect and they respectfully ask for privacy and not speculation as her health and recovery is the most important thing right now.”
Demi’s aunt, Kerissa Dunnn also posted on social media that Demi is “awake and responsive.”

Demi Lovato has been open about her struggles:

Lovato indicated in a new song released last month that she relapsed after six years of sobriety. On the song “Sober,” she sings the lyrics: “Momma, I’m so sorry I’m not sober anymore/And daddy please forgive me for the drinks spilled on the floor.”

In her YouTube documentary released last year called “Demi Lovato, Simply Complicated,” she openly discusses her cocaine use and battles with alcohol.’

Rehab and trying to get help:

The singer-actress, who entered rehab in 2010, struggled with an eating disorder, self-mutilation and other issues. She has spoken out about her battles with drugs and alcohol over the years, and she’s become a role model for young women and men who have faced their own issues.

Demi has fought substance abuse for years … at one point she lived in a sober living home after getting released from a treatment center. She had been 6 years sober from alcohol, cocaine and Oxycontin.

Back to addition
Last month she released a song Sober where she revealed she had fallen off the wagon.
The signs she had fallen back to her old ways became more alarming as the days passed, and one friend says he knew for weeks she was in the danger zone. 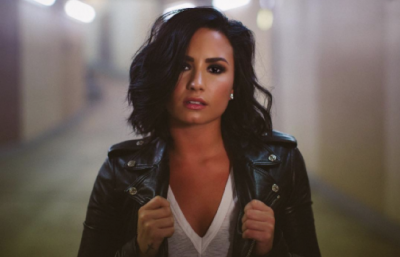 Another warning sign … she had a big falling out with her sober coach earlier in the month, accusing him of betraying her.

Knocked out on an overdose, some projects that would suffer:
Fox said it would pull its episode of “Beat Shazam” featuring Lovato, which was to air Tuesday night.
Lovato was scheduled to perform in Atlantic City on Thursday.

Want to know more about Demi? 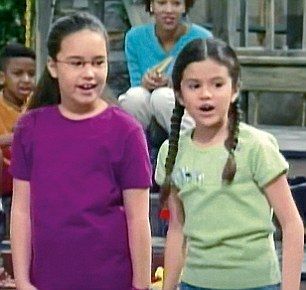 Demi Lovato and Selena Gomez on Barney and friends

I love @DDLovato so much. It breaks my heart that she is going through this. She is a light in this world, and I am sending my love to her and her family.

I’m praying for you with everything in me @ddlovato. You are so loved. 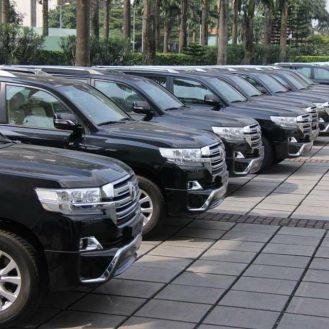 Nigerians are Donkeys: 5 ways our leaders rode us this week 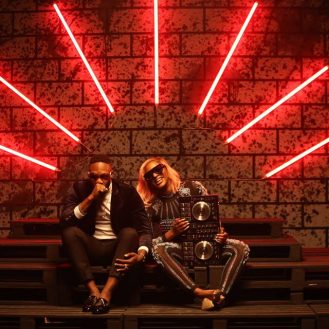 DJ Cuppy featuring Lax- Currency: Check out our ratings for the new track 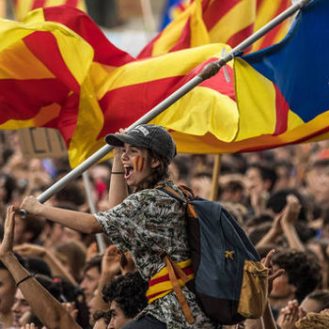 Why does Catalonia want to leave Spain