According to Beyoncé’s production company, Park wood Entertainment, “Black Is King” has been in production for the last 12 months

Following the backlash that BlackisKing has racist undertones she recorded a short message for ABC. She explained that the idea is to shift the global perception of the word black- that black is inspirational, regal and has a rich ancestry

More about the film-

Black Is King also includes full-length videos for the songs “Already,” – “Brown Skin Girl,” “Mood 4 Eva” and “My Power,” all of which were featured on The Lion King: The Gift.

How to watch in Africa –

In the Absence of Disney in Africa, it will show on Mnet channel 101 at 20:00, but this time will differ accross African time zones.

DSTV will open up Mnet channel 101 to non premium subscribers 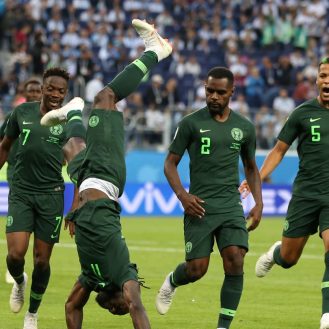 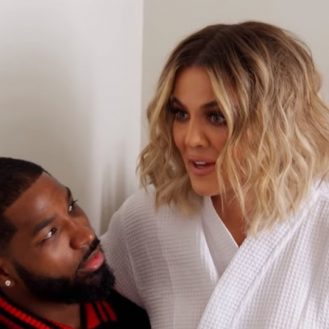