She was not trying to be a one man band, it was part of the award opening fanfare.  She broke out into a medley of songs starting with -Maren Morris’ “My Church,” Sam Smith’s “Too Good at Goodbyes,” Kendrick Lamar’s “HUMBLE.”, Imagine Dragon’s “Thunder,” Khalid’s “Young, Dumb and Broke,” Bruno Mars and Cardi B’s “Finesse (Remix),” Ed Sheeran’s “Shape of You,” Shawn Mendes’ “There’s Nothing Holdin’ Me Back,” and Taylor Swift’s “Look What You Made Me Do.”

The point she rapped Kendrick Lemar’s humble was everything. Trust the mischievous camera(s) to zoom into the artist she was singing at each moment- it was fun (watch below)

Well, thats the question everyone has been asking Google after she slayed the Billboard stage with a feisty and sexy performance.

Normani, is an American singer and dancer, best known as a member of the girl group Fifth Harmony which was formed on the second season of The X Factor. Camilla cabello was also part of the group but split to go solo
https://twitter.com/BEYONDEI/status/998427277619679234

Did Bruno actually Kneel down to present the Icon awards to Janet Jackson – OKuurrrr! 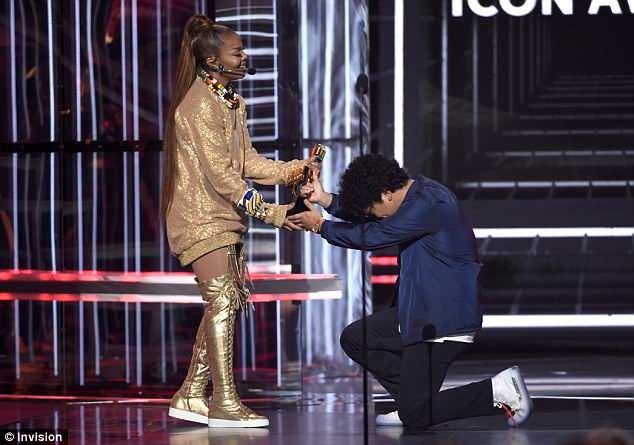 “Everything we lack, God has in abundance: compassion, sensitivity, patience and boundless love… I thank God for giving me the precious energy that lets me live my life as an artist who every day seeks to expend my capacity to love.” 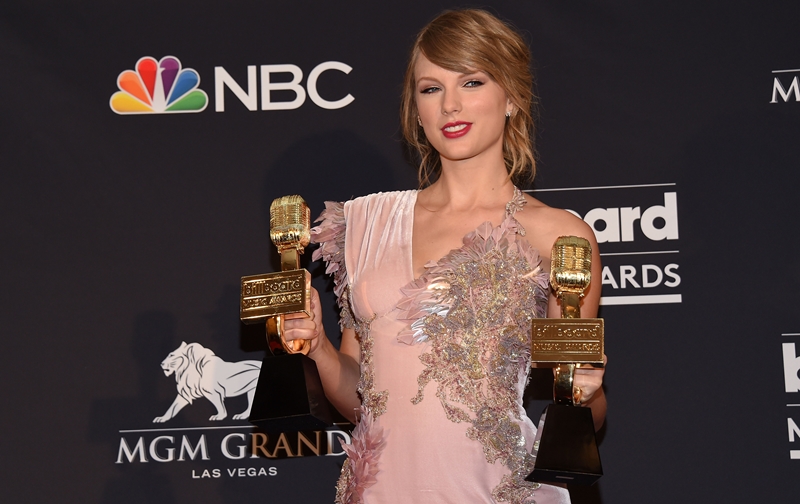 Recording artist Taylor Swift poses in the Press Room during the 2018 Billboard Music Awards 2018 at the MGM Grand Resort International on May 20, 2018 in Las Vegas, Nevada. / AFP PHOTO / LISA O’CONNOR 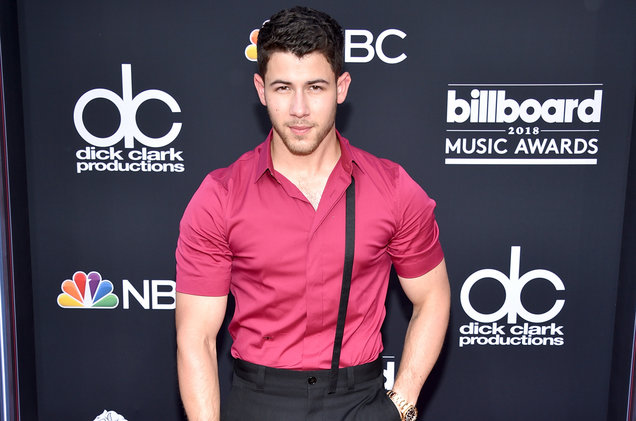 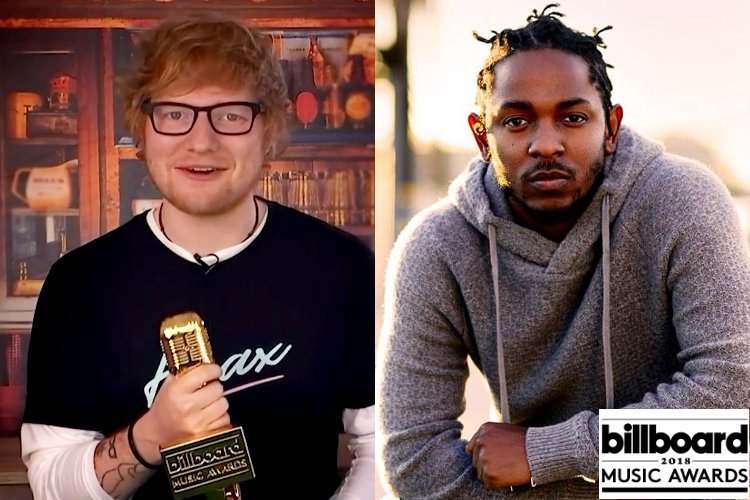 These two cleaned up the trophy table with six awards each.

I agree with you if you think the award categories all sound the same  (see Billboard.com for more details)

Everyone was tripping for BTS – A boy group from South Korea (dont ask me why). They performed their latest single fake love and  are the first Korea music group to perform at the billboard music awards

And the best dressed goes to…

Grammy’s outfits are supposed to be sassy and fun. A typical Grammy outfit should bring bear the creativity of music; these are our top three picks. Taylor swift and Ciara looked good but not billboard award fun. 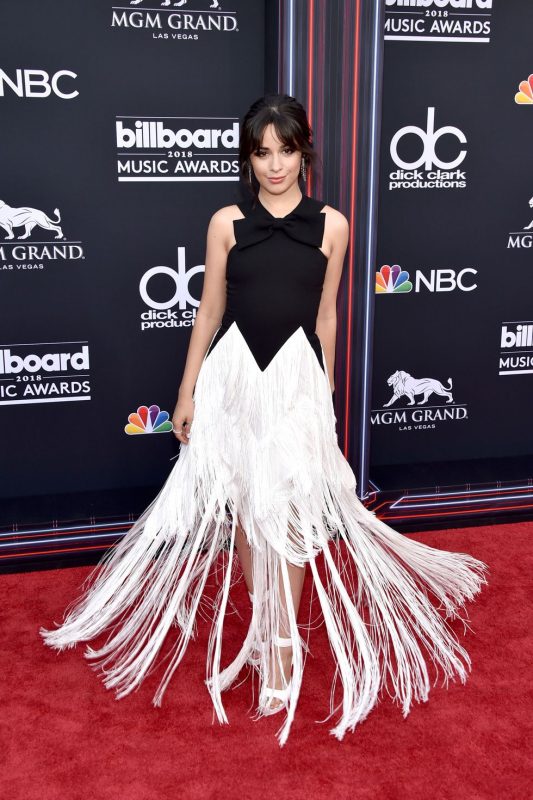 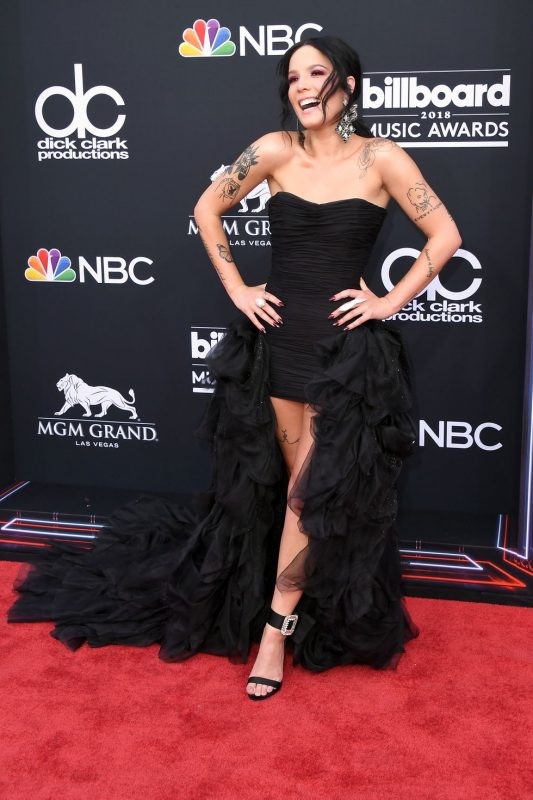 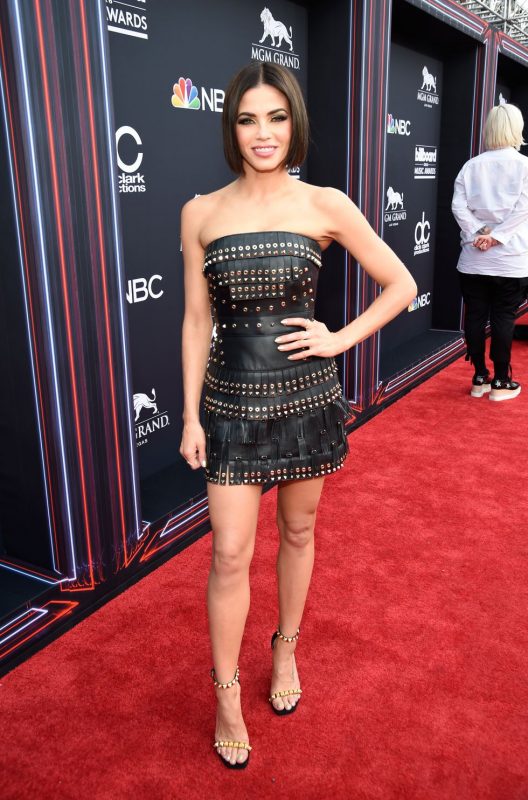 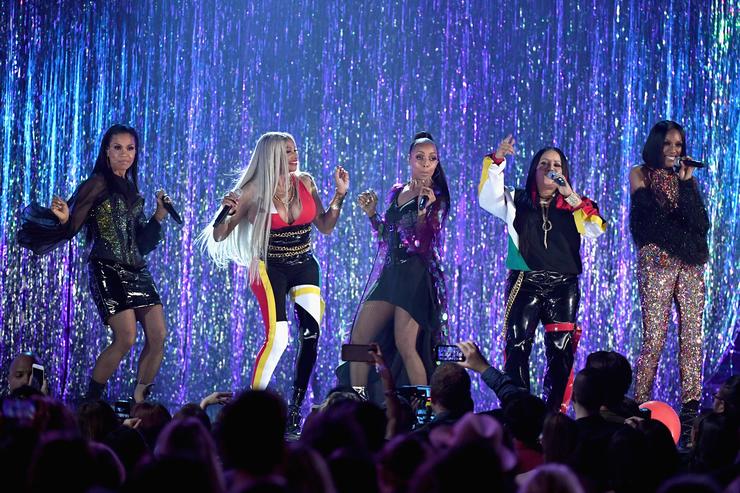 The show went out with a bang, with Salt-N-Pepa performing “Shoop,” “Let’s Talk About Sex” and “Push It,” before En Vogue joined them on stage to sing “Whatta Man.”

Janet Jackson also performed a medley of her hit tracks

In summary guys.. this is most of what you need to know

Can we just re-live tonight all over again? IT WAS SO MUCH FUN! What was your favorite moment? #BBMAs pic.twitter.com/xAo0zBJwtY 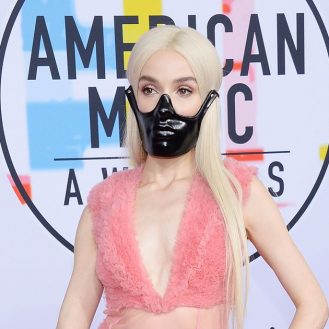 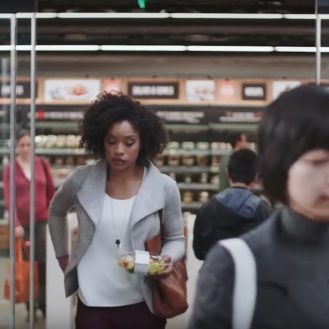 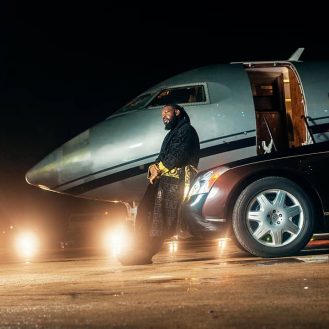