Most of us has heard the riches to rags story of Ivory Coast defender Emmanuel Eboue.  As a champion’s league player, he earned millions of dollars, drove exotic cars and owned fancy homes. But today, he sometimes sleeps on the floor of a friend’s home, travels by bus and even cleans his clothes by hand because he has no washing machine.

He lost everything he had after a bitter divorce battle with his wife Aurelie. The court awarded all his assets inclusive of cars and landed properties to his wife.

He also lost custody of the kids which breaks his heart. To worsen his fragile situation, he lost his grandfather and his brother.

As at the time he shared his story with Mirror online, he was a suicidal wreak.  Three weeks has elapsed since a deadline passed for Eboue to surrender ownership of the North London home he used to share with his wife Aurelie

So Eboue, his belongings in bags, now awaits the knock that will see him ordered to leave at any time.

What really happened to him ?

He has no education:

In the interview he gave to mirror online, some voices in the background were helping him fill in the gap where he failed to express himself properly in English.

He also claims he was beset by a string of people who gave bad advice and lost him huge sums. because he did not understand the simple basic of financial management

Then he got married in 2014 to a Belgian woman. 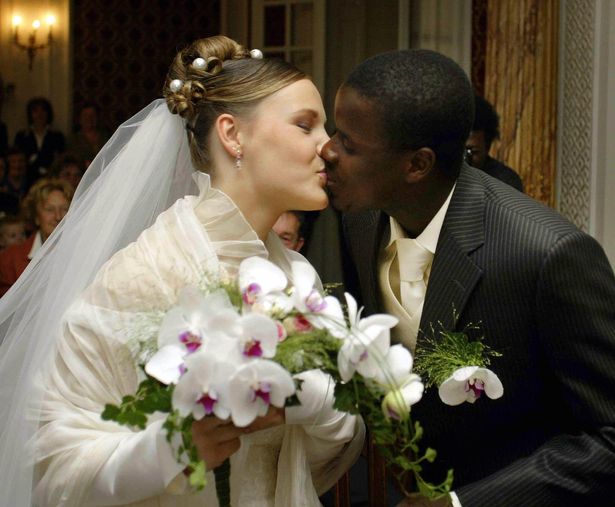 She was with him for almost 14 years until their recently finalized divorce in 2017.  The Ivory Coast defender claims his limited education saw him hand over the responsibility for the couple’s financial affairs to his wife.

His handful of visits to the bank were with his wife Aurelie. Eboue even recalls an occasion when bank staff visited him – to sign paperwork – at Arsenal’s training ground.

And he now wants other young African footballers to learn from his mistakes.

He says: “I look back and say ­‘Emmanuel, you have been naive… why didn’t you think about that before?’ It is hard.”Very, very hard. The money I earned, I sent it to my wife for our children.

“In Turkey I earned eight million euros. I sent seven million back home. Whatever she tells me to sign, I sign. “She is my wife.

His problems started with a contractual dispute with football agent Mr. Sebastian boisseau 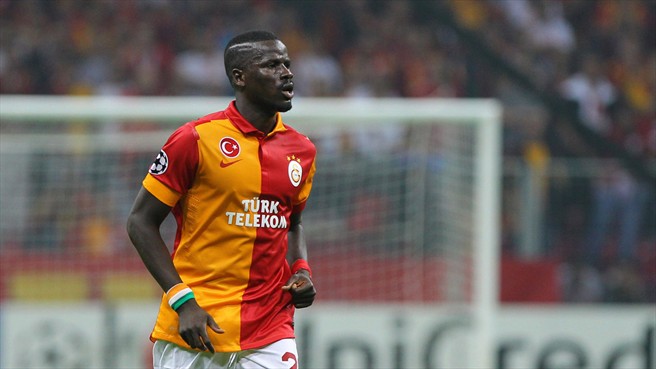 The agent said he negotiated Eboue’s move from Arsenal to Galatasaray in 2011 but was not paid his dues. Eboué claims otherwise and argued he negotiated the move independently, the case ended in court and a Fifa judge ruled in favor of the agent in 2013.

On 9 September 2014, the FIFA Disciplinary Committee decided to sanction Mr Eboué with a fine of CHF 30,000 for failing to comply with the decision of the judge, he was also given a final grace  period of 120 days to settle his debt

Emmanuel Eboué still did not pay the money owed. its safe to say his wife /financial manager mismanaged his funds or kept it for herself.

Then he got banned! He could not play for another one year.

Depression set in, he told the telegraph magazine, “There are times when I stay in my bedroom and don’t come out. One, two days in that room. Alone. I lock the door and am just thinking. I spend a lot of my time reading the Bible and will say, ‘Emmanuel, why are you doing that? It’s no good for your family’.

He tried keeping in shape, training for two hours daily, but his woes were compounded with the deaths of two loved family members –his grandfather who raised him died of prostate cancer while his brother died of a sudden accident.

Then the divorce came & a messy legal battle:

His lack of education and information compounded his legal woes

Court documents suggest he did not fill in a Form E which sets all of his assets and liabilities – and that he failed to comply with a number of orders.

Eboue contends that he was kicked out of the matrimonial home and unable to gain access to retrieve such documents requested by the court.

Broke Eboue, who has struggled with long-term depression, says he found himself further disadvantaged as he could not afford to retain his legal representation. 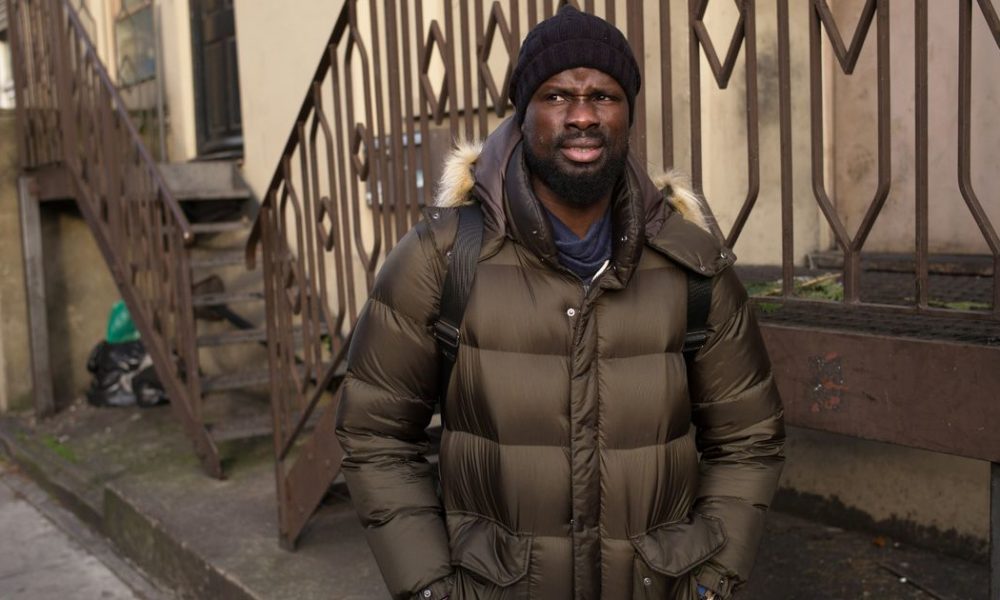 He was being treated for depression during the court hearing. The hospital sent in a note saying that Eboue was not fit enough to attend. Also, that court proceedings should have to be adjourned as they would be detrimental to his health and well-being.

His wife had all the cards in her hands. she took everything he owned including the house he presently lives in

Am not sure if i should feel sorry for him or flog him, what do you suggest?

Galatasaray the former club where he worked for 5 years has offered him an assistant coaching job along with housing and accommodation.

This guy needs his mama! 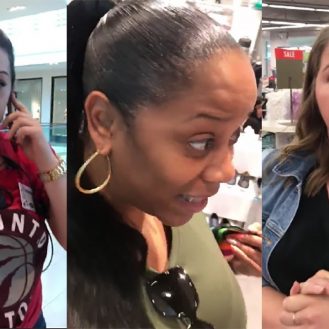 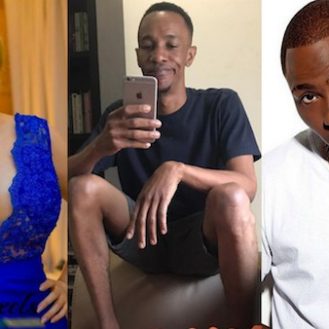