Repeat after me- Poverty die die die-( in Olamide’s voice). Kylie and the kardashians are what you will call the real 1%- Check this out

What is it like to work for Kylie? well, rich people can be really shrewd

A YouTuber named Heather Fern talked about what It was like to work for kylie – her job was to receive emails from customers in many parts of the world.

Working with kylie is no party its serious business. According to her, staff are not allowed any discount on Merch or kylie cosmetics.

She said whenever Kylie was coming into the office, everywhere is spick and span and fresh flowers are arranged

There is also a very strict no phone policy, phones are not allowed even on your desk

The strictest standards of hygiene were maintained at the cosmetic labs, they had to be fully geared up in gloves, mask and hair scarfs to avoid contamination of any sort.

According to Heather, she got fired when she disagreed with her manager over taking a day off, but it was nothing dramatic, they actually smiled a lot, were very friendly about the disagreement- but called her later in the evening to say that her assignment with kylie cosmetics have been completed 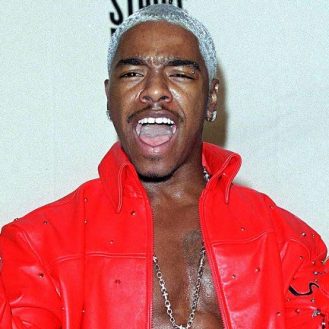 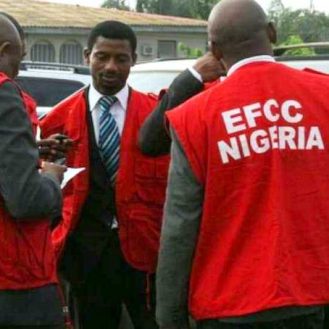 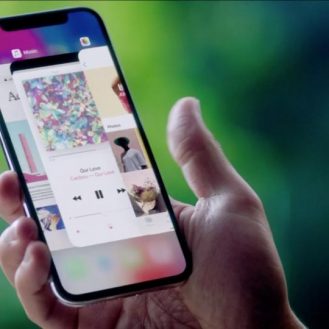