And the world’s thinnest laptop goes to…. 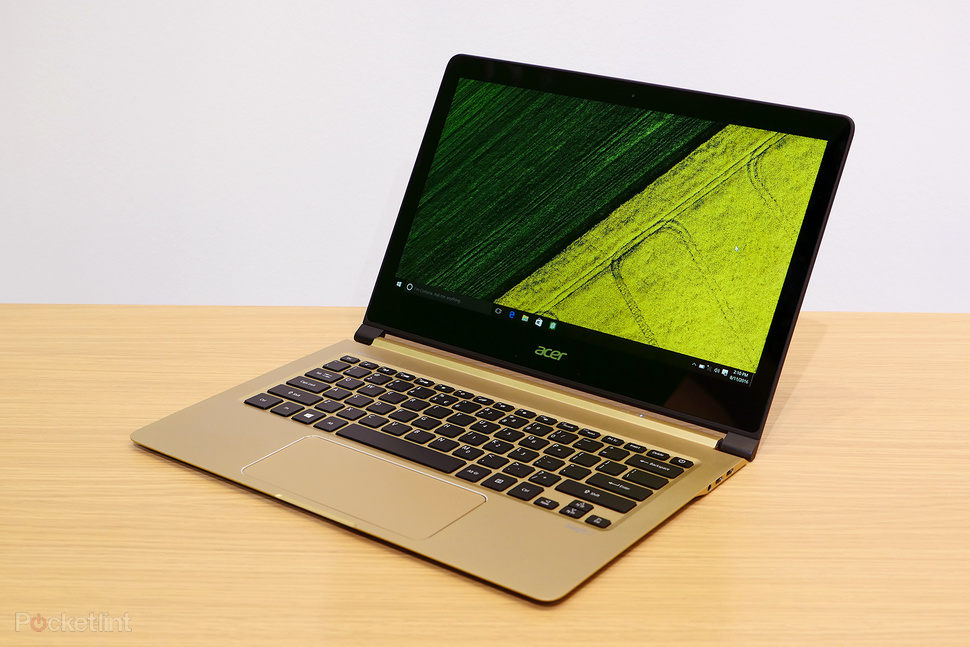 Acer 7 swift. They remodeled their laptop Measuring just 8.98mm. That wasn’t the only improvement, the Laptop now sports a larger 14-inch screen, a new i7 CPU, a built-in fingerprint sensor and even the option for 4G LTE connectivity.

As for storage, it’s got 8GB of RAM and a 256GB SSD. The new Acer Swift 7 is sleek and surprisingly comfortable.  The screen can fold back 180 degrees from the shut position, that means the screen can lie back flat on a desk.

However, there are some downsides to having an ultra-thin laptops. You won’t find any traditional USB ports here and certainly nothing like HDMI or Ethernet.

The Samsung family would welcome a new addition: The Galaxy S9 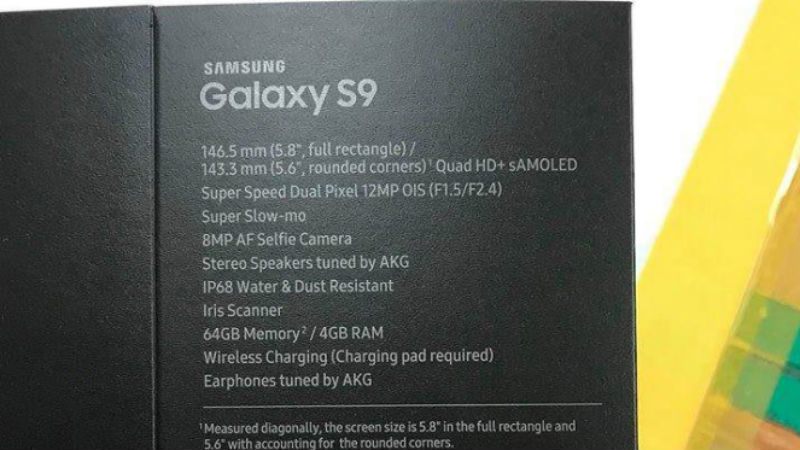 An alleged retail box for the Galaxy S9 leaked this week on Reddit revealing a long list of improvements to be included in the new phone.

The Reddit leak mentions “super slow-mo” video, and rumors has it the phone will be able to capture video at 1,000 frames per second. That’s a nice step up from the Galaxy S8, which maxed out at 240fps.
Another popular rumor is that with the Samsung Galaxy S9, you could take pictures in the dark with its new improved “Dual aperture” f1.5 and f2.4. (Aperture refers to the size of the opening that light passes through.)  This improved aperture would make it easier to get better depth of field in day light photos

Samsung would also challenge Apple’s face Id and Animoji with its all new and powerful processor chip Exynos 9810, which offers face detection.

NASA has found water in mars… 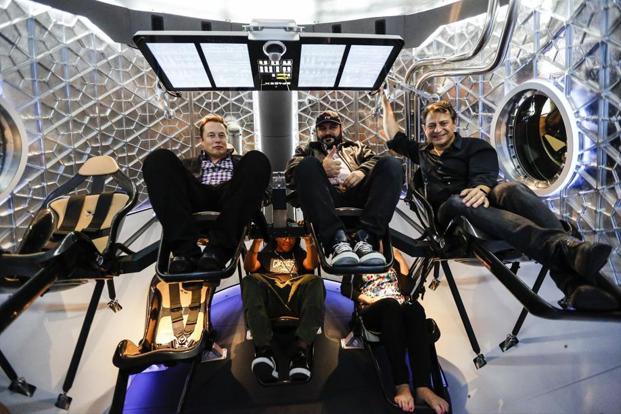 NASA and private companies like SpaceX are busy planning Mars missions, but only have a vague idea of how they’re going to find critical water supplies. Now, using the Mars Reconnaissance Orbiter (MRO), researchers have discovered abundant, easy-to-access H20. The findings mean that future missions, both manned and robotic, may have an easier time than expected digging up water for drinking and making rocket fuel. Good for them, I don’t plan relocating to mars 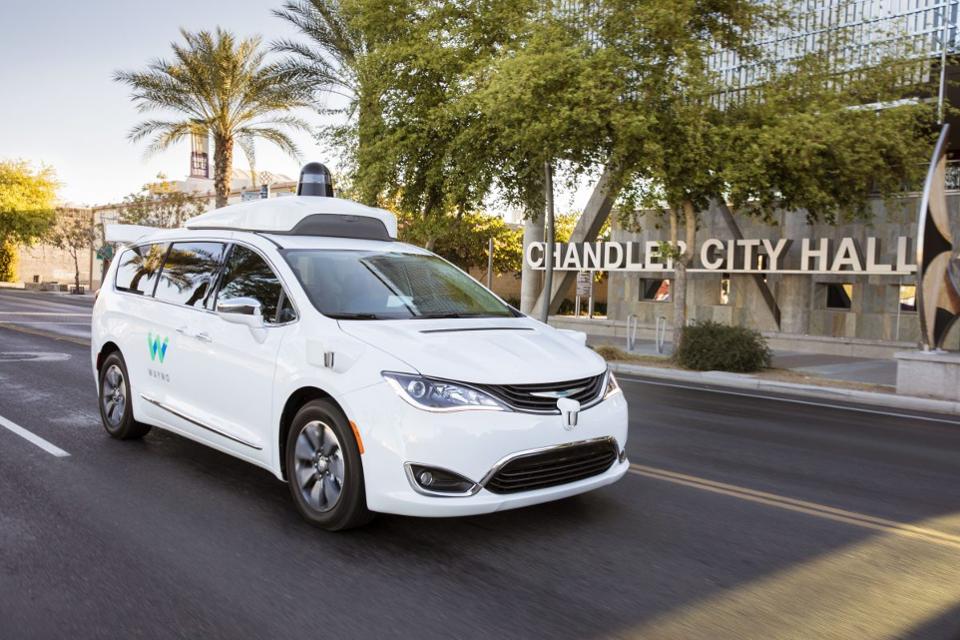 The company has confirmed to Tech Crunch that it’s testing its autonomous Chrysler Pacifica vehicles on San Francisco streets, where the “hilly and foggy” environment should give them “even more practice.” Permits for self driving cars are not highly regulated in San-Francisco. 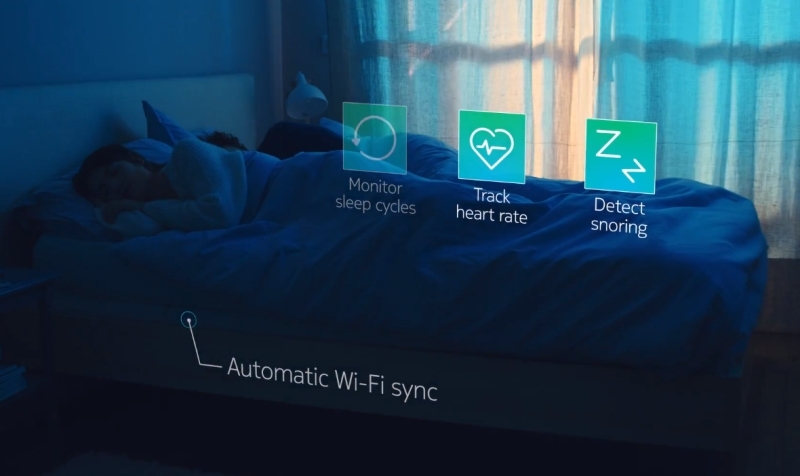 These under bed sensors will track your sleep duration and quality and offers a sleep-coaching function if you’re having troubles with bedtime.

In addition, the Nokia Sleep sensor when connected to your smart home will automate your pad when it senses you’re sleeping. Spend enough cash and your residence will turn off the TV and draw the blinds as soon as you climb into bed. When you’re rousing the following morning, the system could gently turn on the lights and fire up the coffee machine. 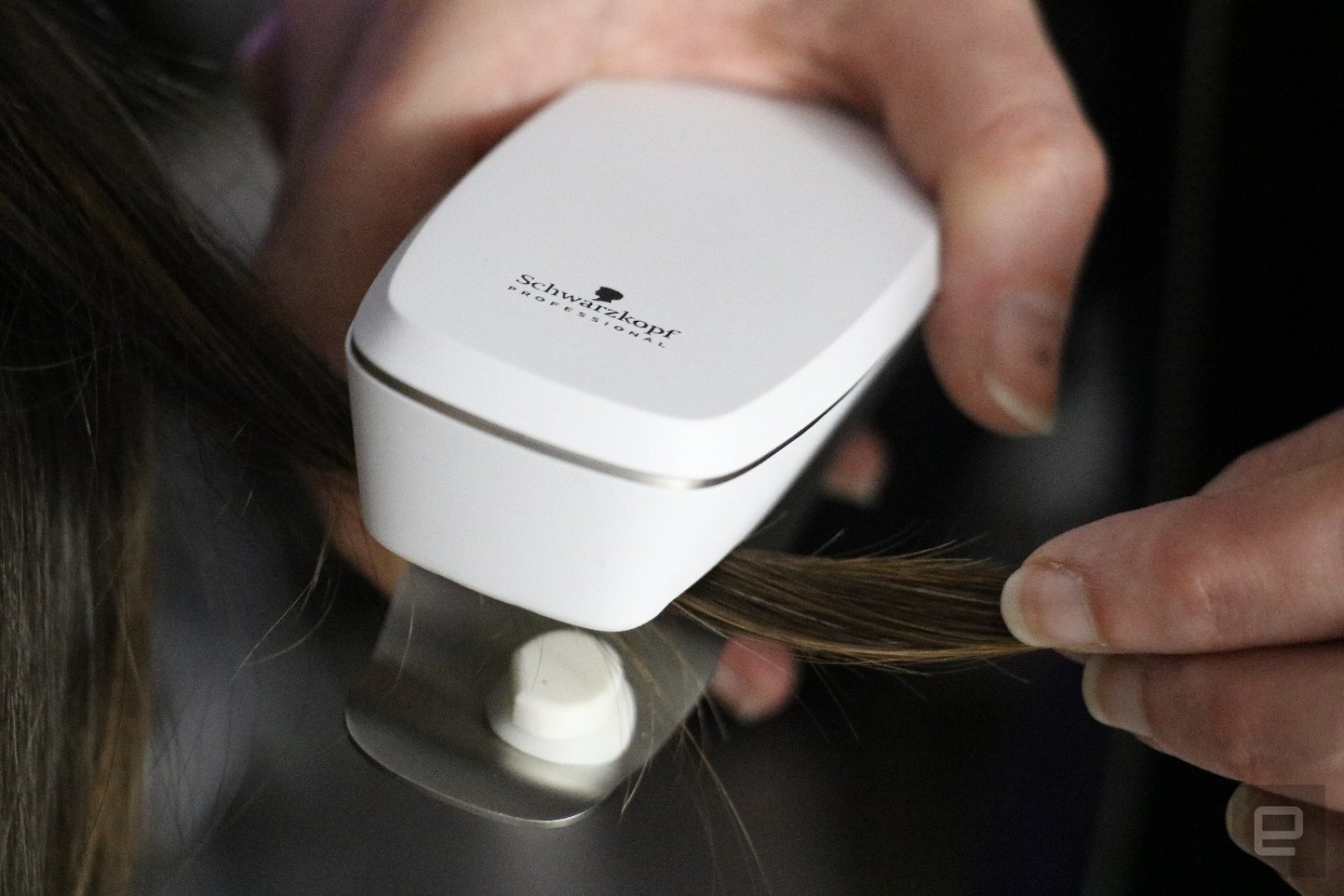 Today Henkel Beauty Care announced its creation of the Schwarzkopf Professional SalonLab, a system in which a handheld, Bluetooth-connected device analyzes your strands. The SalonLab device then talks to an app, which comes up with a customized shampoo formula. The hair analyzer is about the size of a phone, and you run it through your hair from root to tip. It contains near-infrared and visible light sensors to measure inner hair quality, moisture level and true hair color. The company said the hair analyzer will work with a variety of hair textures and colors.

The analyzer isn’t meant to replace the expertise of stylists. Instead, the tech provides the experts with more information to take care of your hair, said Marie-Eve Schroeder, chief marketing officer at Henkel Beauty Care. 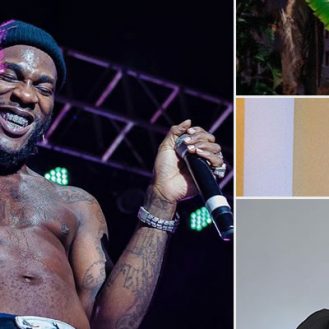 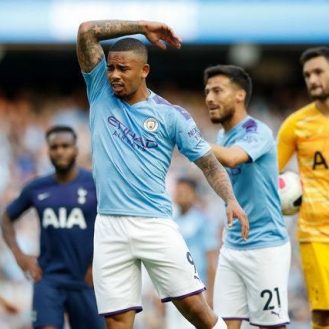 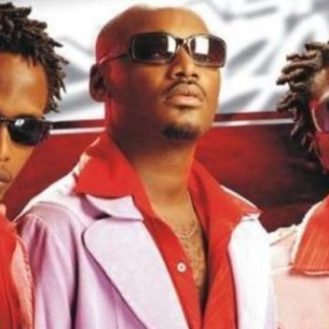