Nigerians and South Africans lost their minds when Imo State Governor Rochas Okorocha on Saturday unveiled a statue of South African’s President Jacob Zuma in Owerri, conferred him an honorary title and named a street after him.

Furthermore xenophobic clashes in the South Africa against Nigerians has continued Unabated under Zuma’s watch.

Finally, Imo state Governor Rochas Okorocha is owing civil servants in the state back payments in salaries and pensions thus the outrage is understandable when he spends millions erecting statues.

We thought it was rather unfair to write off a two time serving Governor as a lunatic, hence we decided to investigate a bit to find out what he was thinking.

We looked into his online manifestos, dug up interviews and speeches, and looked through ongoing projects in his state and his social media pages.

He likes white elephant projects: the Zuma statue depicting international relevance is just one of them:

Grandiose feeling of Self importance

Rochas Okorocha has no Empathy 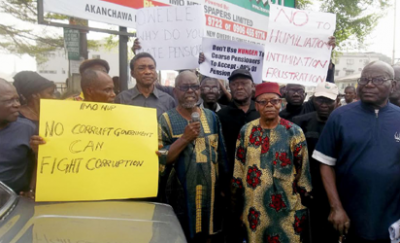 He is a complete charmer;

Governor Rochas Okoroacha has a Narcissistic Personality Disorder. its  is described as a pervasive pattern of grandiosity, need for admiration, and lack of empathy for others.

Common traits of a Narcissistic personality

They believes they are special and unique and can only be understood by, or should associate with, other special or high-status people (or institutions);

They has a sense of entitlement, i.e., unreasonable expectations of especially favorable treatment or automatic compliance with his or her expectations;

They are inter personally exploitative, lacks empathy: is unwilling to recognize or identify with the feelings and needs of others;

Is often envious of others or believes that others are envious of him or her; 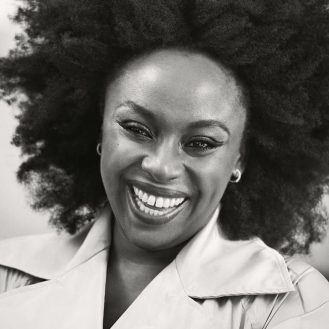 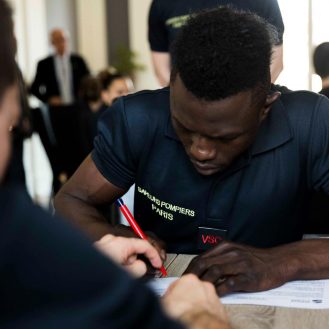 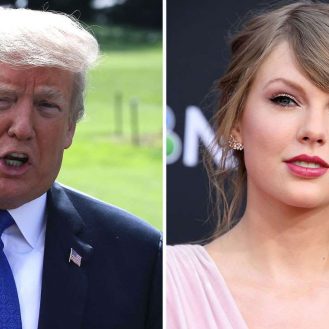 Tailor swift and Donald Trump throw jabs at each other