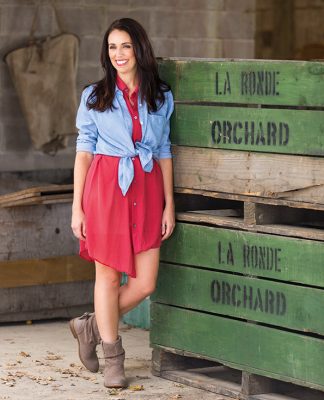 Her dad was a police man, she grew up in a small town. She really wanted to help make New Zealand better for the less privileged.

At such a young age, Jacinda who was also a part time DJ  joined the labour party.

Her journey to the highest office had just begun.

She went ahead to search for the relevant experience. She found one in London, working in Tony Blair’s cabinet office.

She returned to New Zealand to work for former Prime Minister Helen Clarke.

In 2008, she entered Parliament. At that time, she was New Zealand’s youngest-ever sitting MP.

Everything happened so fast. New Zealand was facing a major election. She worked tirelessly to promote her party leader Andrew little who was going head to head with the ruling party leader Bill English

These two were headed for New Zealand’s Iron throne. Jacinda had been in the Labour party now for 20 years. She had risen to Deputy Labour leader.

Then opinion Polls came in.

Her party Leader Andrew little was doing so badly.
His party has not won an election in 9 years, he had to drop out in the interest of the party. 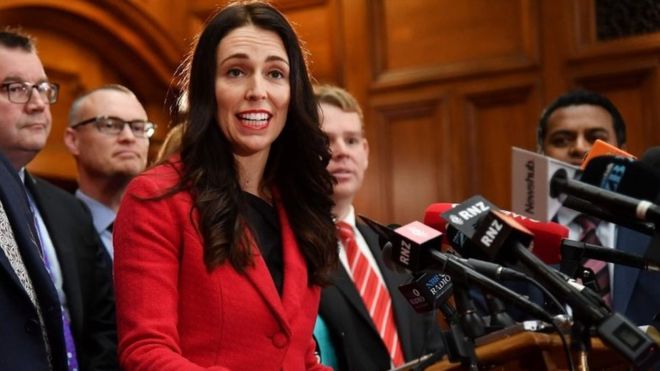 Enter Ms. Ardern….3 months to Election Day.
Her boss had resigned, and as deputy labour leader, she was now in charge.
She had to go head to head with more experienced Bill English.
She had to keep her eye on the ball.
It was a tumultuous campaign. 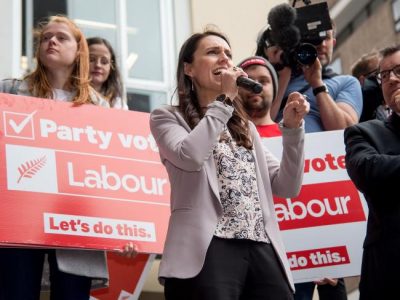 Bill English of the national party was more experienced, had clear goals and a strong grip on policy

Younger Ms. Ardern of the Labour party Was Youthful, confident and credited with  having the X-factor. Since rising in popularity, sections of the media have occasionally focused on her looks, a tendency she finds frustrating, anger-inducing, and disappointing.

She was easily approachable, loving, believable yet firm. She told a reporter who asked if she would ever take maternity leave that the status of her womb must not determine whether or not she gets the job.

Election results …. Ms. Arden loses.
61 seats was the Magic number
The National party’s Bill English had 56 seats
Arden’s Labour party’s had (54 seats, she lost by just two seats)
There was a stale mate. No one had reached the magic number

To get to the magic number, they needed to form a coalition government with a smaller party 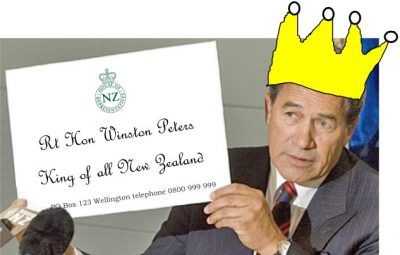 Another small party, a third one was called New Zealand first headed by Winston peters.
He got just nine votes at the elections, He could give out his votes to Bill English or Ms. Ardern
And crown them Prime minister
All hail the King maker!

Then the negotiations began

Bill English and Ms. Ardern went head to head for the 9 votes.

The king maker held onto his nine votes. He listened, took notes but said nothing to either of them

He would make an announcement ….. They would have to wait.

My nine votes would go to… 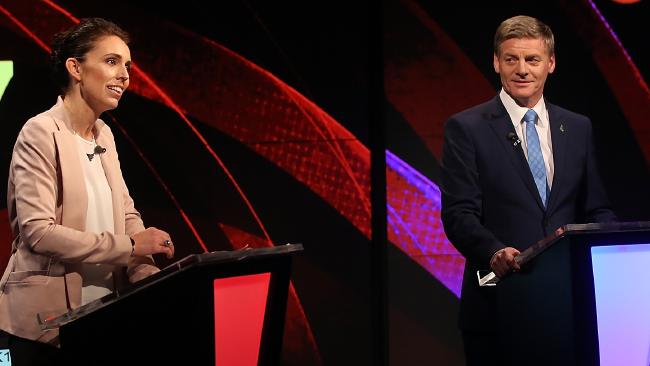 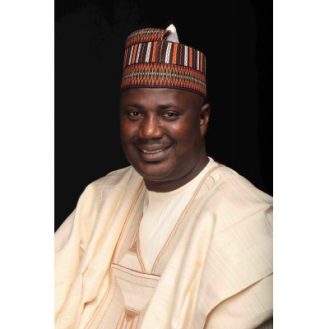 Hate speech bill- What it says, the country that inspired it & inside details of the Nigerian senator who proposed it 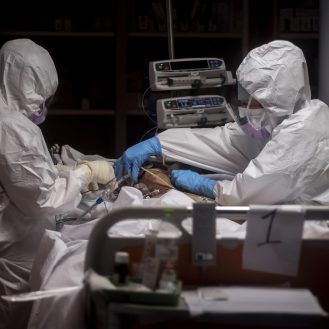 #stayathome- Here are details of doctors dying across the world 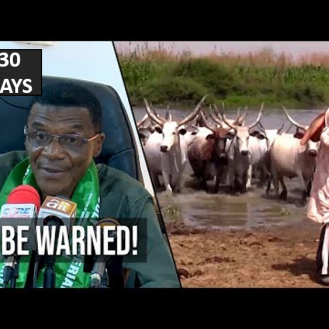