Who runs the world? Nigerian women are proving they do not belong to the Kitchen and the other room. They are taking bold steps and dominating male perceived territories. and no Place is out of bounds

Two days ago, this female naval officer was promoted to the rank of commodore by the Nigerian Navy, equivalent to the army rank Brigadier general. According to reports, she is the first female of Northern extraction to become a general.

She was exposed to a lot of courses and training during her career including the prestigious MNI. She joined the Nigerian Navy in 1988 and was commissioned as midmanship in 1990.

Today, she is making headlines as a female one star general, but there are other Nigerian women on the front-lines in the battle against Boko Haram. Occasionally images of such women has made headlines and caused a stir on social media.

Sandra is the founder of the Lady Mechanic Initiative (LMI) and the CEO of Sandex Car Care Garage. She is the first female mechanic in Nigeria. 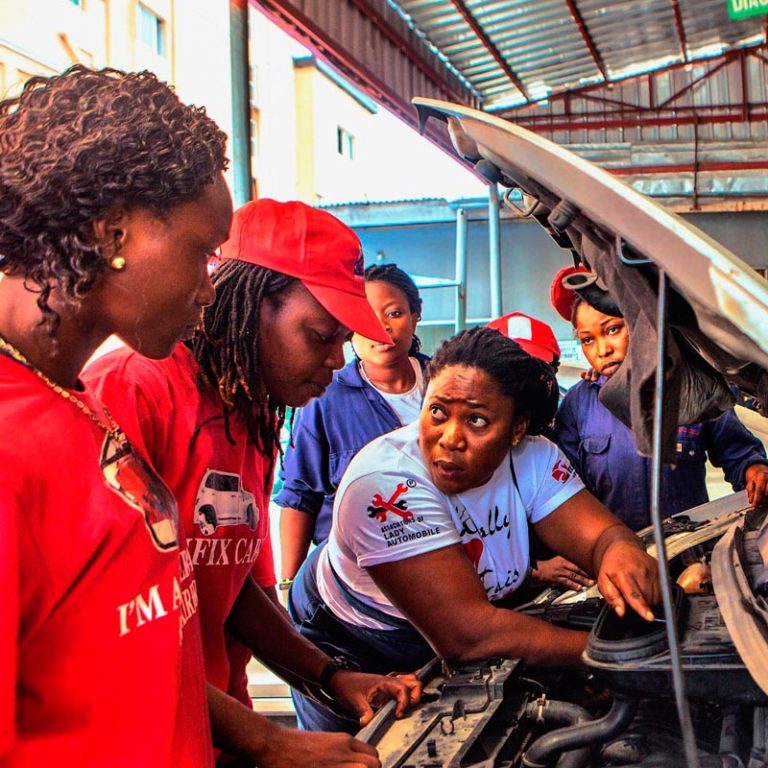 Sandra who has been a mechanic for 32 years started her own garage, Sandex Care  22 years ago. Against the will of her mother, who thought it shameful for a woman to be a mechanic, Sandra started training to be a mechanic at the age of 14 with the support of her father. He had been out of the country a couple of times and had seen female aeronautic engineers, hence he didn’t see why his daughter couldn’t be an automobile mechanic if she wanted to. So he took her to the workshop where he fixed his car and, according to Sandra, once they arrived the workshop, she immediately fell in love with a dismantled car engine and refused to leave.

although she was still in secondary school, every day she would leave for her mechanic training after school hours.

In an interview with Aljazeera, she said; “When I opened my shop, my name was all over town, “If you go to the Lady Mechanic, your car will be well taken care of …” I started getting [so many] jobs, I could not cope anymore, I had to employ somebody.  That birthed the idea of an empowerment programme, I thought why not start empowering women to be mechanics so that they can open up their own shops”.

Several international organizations like BBC World News, The New York Times, The South Africa Broadcasting Cooperation, The CNN World News, the Voice of Africa, etc. have shown quite a number of documentaries on her.

When captain Chinyere Kalu became the first female pilot in Nigeria in 1978, she shattered a glass ceiling and gave a nod for others to follow. Since then a lot of women have toed her unique path, most recently Captain Joan Obasi made her own name as the youngest lady in the Nigerian skies today

She captains Arik Air’s Lagos – Johannesburg flights. Boeing 737NG is the beautiful bird she flies. She started out as a flight attendant, and worked her way up to become up a certified pilot. 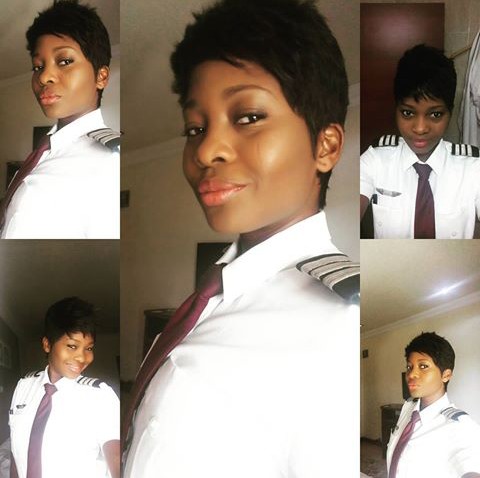 She was as of late recognized by the US Federal Aviation Administration (FAA) with incorporation in the prestigious FAA Airmen Certification Database. The database, which shows up on the office’s site at www.faa.gov, names Obasi and other certified pilot 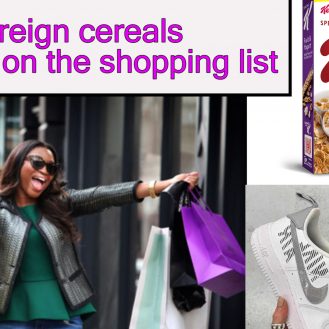 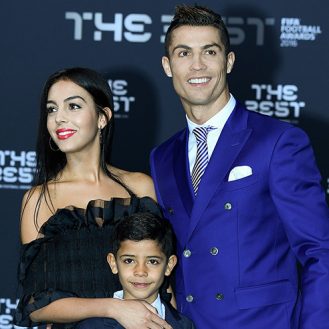 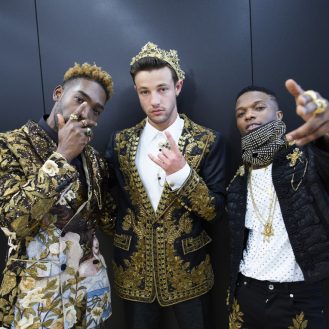