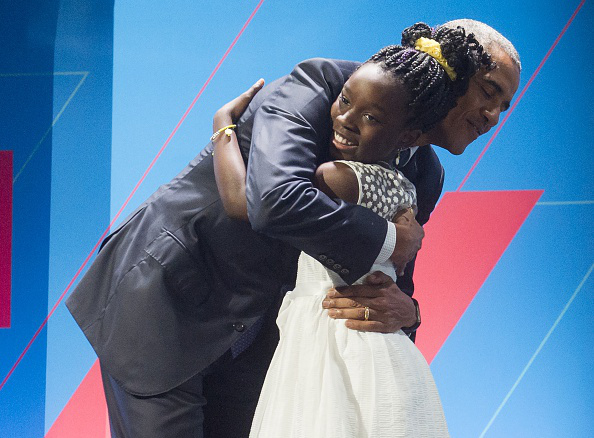 Makaila Ulmer is not just a 12 year old.

She visits the United States white house occasionally, for business or pleasure. It could be for the white House women’s summit where she is a speaker or Easter parties with Obama and family as a special guest.

She also travels the world to give motivational speeches. She is a media darling, and highly consulted by the corporate giants: Google, Dell, and Starbucks to mention a few.

It all started with a bee sting & a recipe book

At 4 and half years old, Makaila encountered two bee stings in one week, she became extremely scared of bees. To help her get over her fright, her parents encouraged her to learn more about them.

As she researched with her parents, fear turned into fascination as she learned what they could do for the ecosystem. She also got worried because they were at the risk of extinction.

She told her parents we have to save the bees!

It was with the most childish innocence, but her parents agreed with her

At about the same time, her Great Granny Helen, who lives in United States, South Carolina, sent her family a 1940’s cookbook.

This recipe book contained her granny’s special recipe for Flaxseed Lemonade sweetened with honey instead of sugar.

Makaila had a flash of inspiration, is she could use her  Great-Granny Helen’s recipe to make lemonades, she could use some of the proceeds to save the bees. 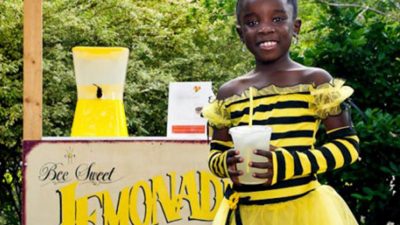 She turned her pain into lemonades

Me & the Bees lemonade was born. Mikaila’s lemonade recipe contains mint, flaxseed, lemons, and honey just like her great-grandmother Helen’s recipe. Makaila was almost 5 years old at the time.

And from her humble lemonade stand, it was an instant success.  Anywhere she exhibited her lemonades it sold.

She considered herself a social entrepreneur, because she gave away 20% of her earnings to foundations working against bee extinction

Thus BEE Sweet Lemonade touted the promise buy one save a bee. Five years later, Makaila became quite a busy bee, in her own words:

“I don’t want to sell from my lemonade stand only. I want to put my product in stores and shelves”

And she did. 35 stores in her local town of Austin only. With the help of her parents of course. She also expanded into 4 variants: Mint, Iced tea, pear and original flavor.

But Makaila wanted more. Her ambition drove her … 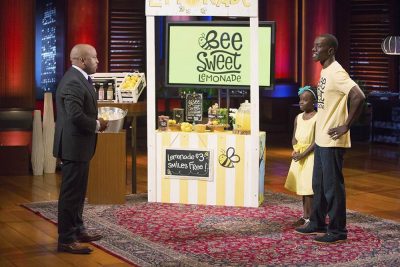 Into the shark tanks…

I want to offer you a sweet deal, when was the last time you tasted something so sweet yet so healthy. That was Makaila’s opening pitch to the sharks.

Questions were thrown back and forth, some sharks declined and after much banter

A deal was made.

She disclosed a few months after her appearance that sales had increased by over 350% since the segment first aired.

Just recently she made an $11 million deal to sell her Bee Sweet Lemonade in 55 regional stores in America.

And she did save the bees 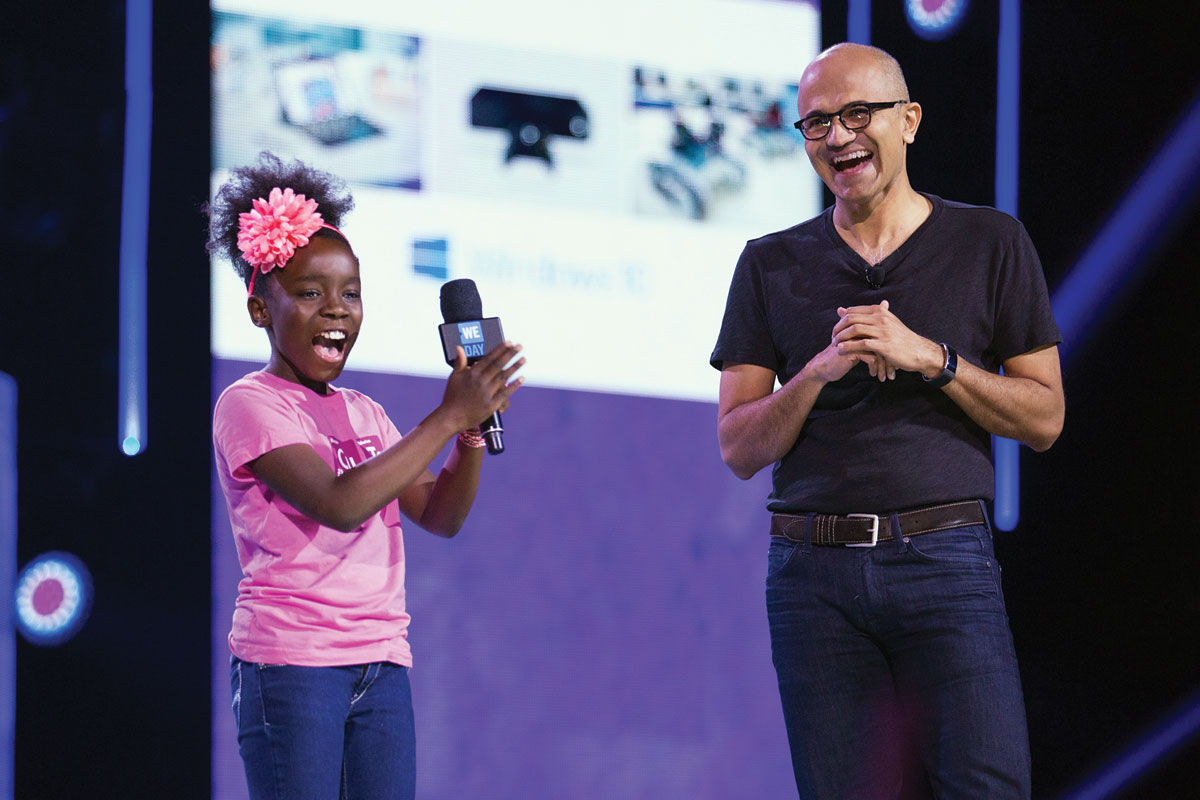 Since appearing on the shark tank, her status as a superstar, consultant and media sensation grew with her.

Most food chains and eateries like Starbucks, natural and organic food stores across the country wanted her product.

At just 11 years old, she has shared her story with Good Morning America, NBC News, The Real, Forbes and TIME

She has spoken at prestigious gatherings: Google, Microsoft. And various women’s summit.

But most importantly, she has made two visits to the white house and on another occasion introduced Obama to give a speech.

And most of these appearances meant free press and advertising for her business.

Recently, added she has some new investors from the NFL

She’s received $810,000 in capital from former and current NFL players like Arian Foster.

My Opinion, It’s not just a bottle of Lemonade, it’s the story behind it.

About a young girl stung by a bee.

And her fear of bees led her to discover them, love them and desire to protect them

A Nostalgic story, about her grandmother’s cook book, passed on from generation to generation

And sold in a bottle

Or her parents are damn good marketers

Whichever it is, America is loving it and buying it 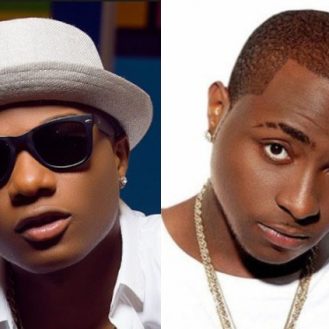 Wizkid versus Davido: A side by side match-up to crown one King (7 comparisons) 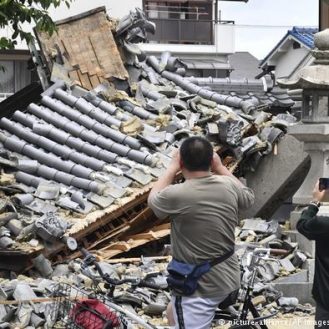 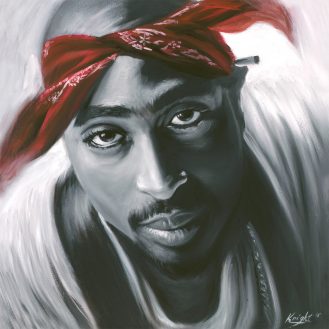