Not only would some of these watches buy your house, they would keep some change. So, if you are not super rich, just read, day dream then come back to real life.

He struck his racket to world’s number one wearing one of the world’s most expensive watch; Richard Mille.

Billed At, $725,000 he does not have to buy one he can get it for free and still get paid for wearing it.  And Why not, holding up his victory cup with that watch in his hands is all the endorsement the Luxury watchmaker Richard Mille needs. They have sponsored and worked with Nadal since 2010. 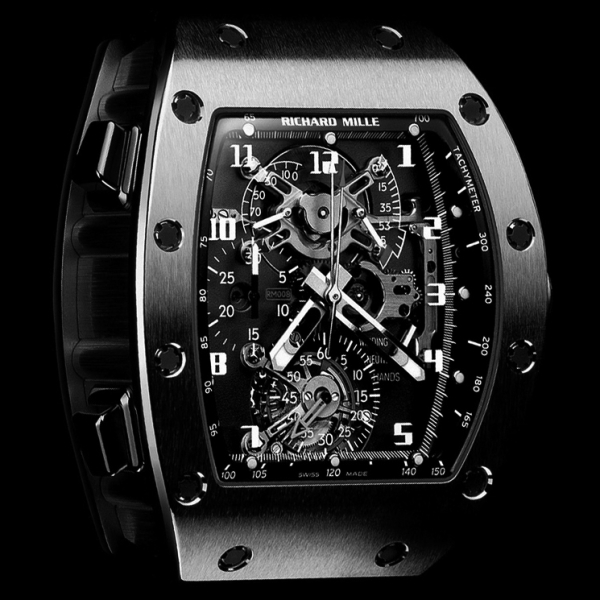 Like all Richard Mille watches, the design has an unassuming name, the RM 27-03, yet it’s a technical marvel. Built to tolerate Nadal’s whipping strokes, its tourbillon calibre can withstand forces of up to 10,000 Gs – a new threshold for the watch industry. And it weighs only 34 grams.

Richard Mille watches are not for everyone. With that crazy price tag, they make just 50pieces which will sell out fast. Maybe some Arab princes would buy it. 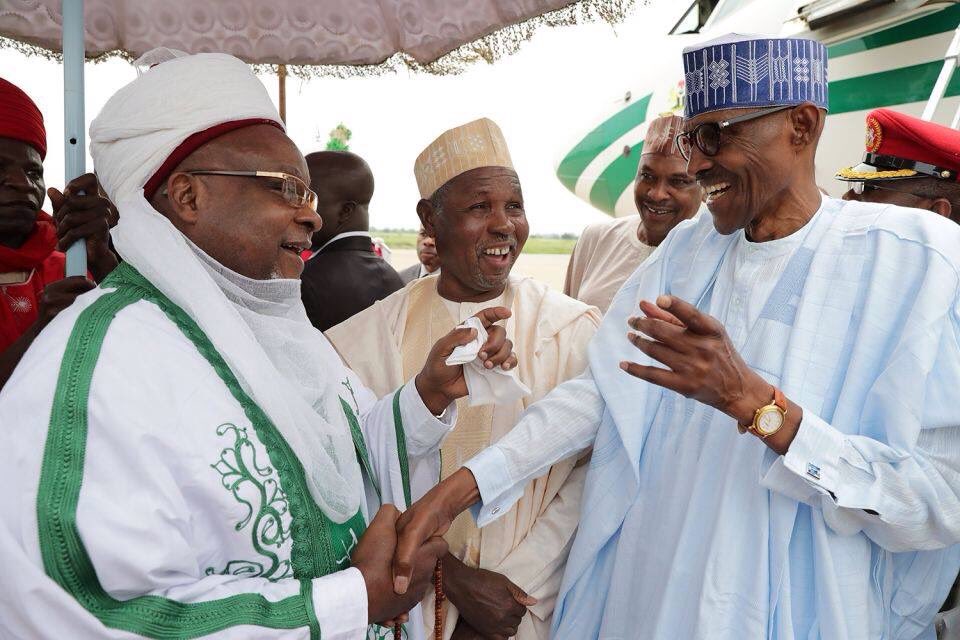 Naij.com decided to spy on the president’s watch while he was visiting the Emir of Katsina state. His watch turned out to be a brown leather Breguet wristwatch.

Although, the brand of Breguet worn by the president was not identified. It could be assumed that Muhammadu Buhari’s watch cost about $16,000 to $22,000 dollars. Expensive, but relatively humble compared to what oth celebrities are spending. 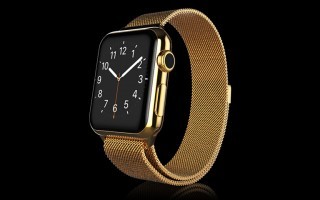 An exceedingly rare, gold-on-gold Apple Watch has been spotted on the wrist of pop icon Beyoncé. An image of the gold watch, combined with a gold link bracelet, was posted to her website. The only other person who has been spotted with the watch is top designer Karl Lagerfeld .The retail value of the watch has not been revealed. It’s probably made on order. #QueenBey! 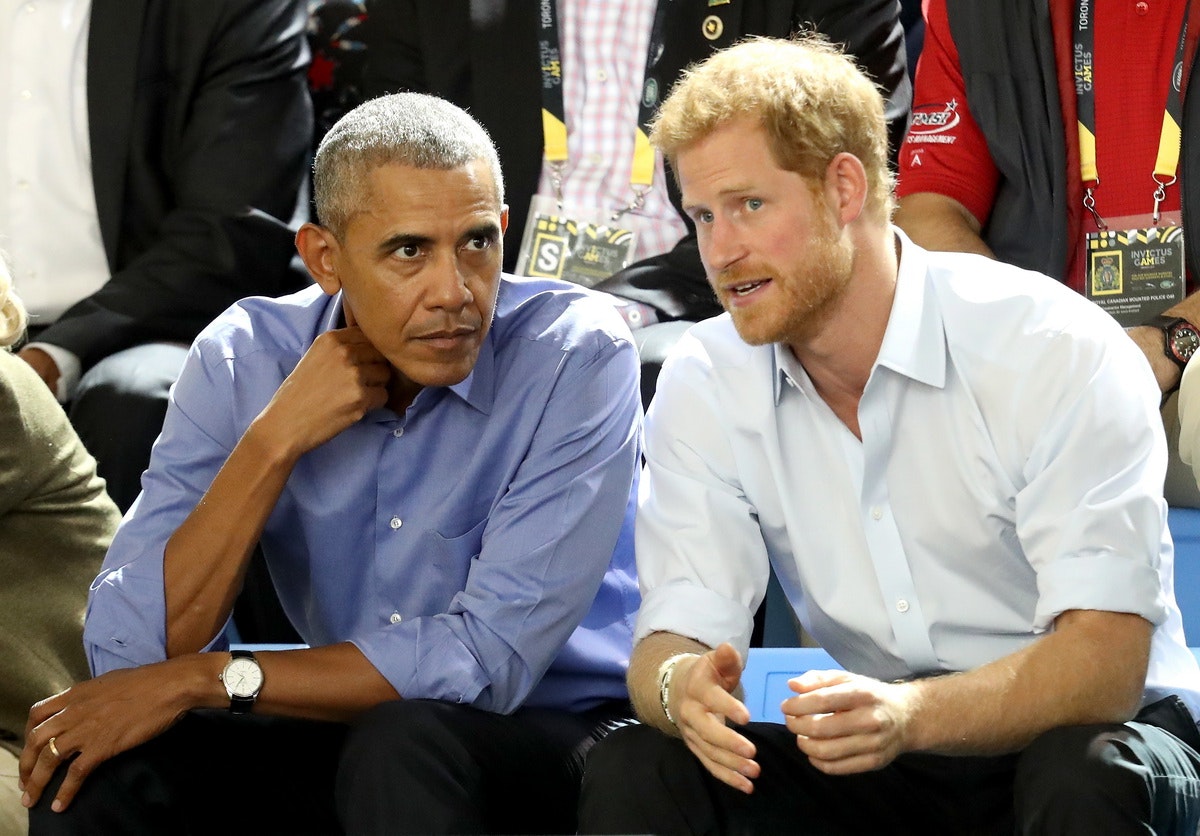 When President Obama was in power, he wore his usual Jorg Gray which cost less than $400 But now he has upgraded. He was spotted at the invintus games wearing a Rolex Cellini, reference 50509, a 39mm white gold wristwatch with white dial.

It retails for $15,200, making it by far the most expensive watch Obama has been spotted wearing. In fact, as Jeff Stein has written, you could buy his entire five-watch collection of watches that he wore while President for about $800.

But wait, why is Obama bromancing a lot with Prince Harry, is he campaigning for Malia?

He took a photo of himself while on set of “Central Intelligence” where he stars alongside Dwayne “The Rock” Johnson. The photo had him spotting designer outfits form head to toe, but the most interesting piece of clothing was his Audemars Piguet Royal Oak Carbon Concept Chronograph Tourbillon – Forged Carbon on Strap. (these watches have some long names though) 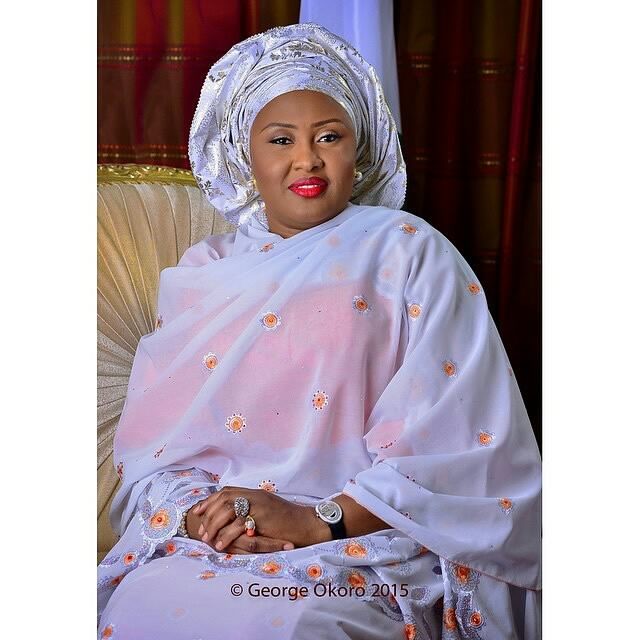 President Buhari was elected on a campaign that took a strong Anti-corruption stance. Hence Nigerians did not find it funny when Mrs. Buhari showed up in a Cartier Baignoire Folle 18-Carat White Gold Diamond Ladies Watch that cost £34,500 to her husbands inauguration.

They both got diamond crusted Audemars Piguet watch from ex boyfriend Tyga.

At that time, kylie was the current flame and Blac Chyna was the ex. 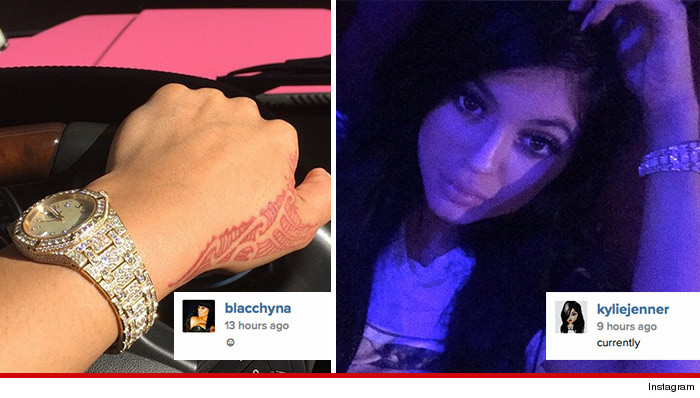 When Tyga was still dating Blac Chyna, he got her one, posted a photo and captioned it black love. Years later after his breakup from Chyna he gifted his current girlfriend Kylie the exact same gift.

Chyna who has a son with the rapper, shared the selfie with her Instagram fans on March 31. She didn’t leave a caption, but it’s not as if she needs to comment — because the shade she’s throwing rings loud and clear.

Kylie fired back with a post wearing the same watch from Tyga, captioning the snap: “Currently.”

Earlier this year in June, Jackie Kennedy’s Cartier tank wrist watch was auctioned. An anonymous bidder paid the winning bid. TMZ later reported that the anonymous purchaser of the former First Lady’s iconic Cartier Tank watch is none other than Kim K.

The winning bid was $379,500, over three times the expected sale price… That money would change my life. Rich people’s problems sha 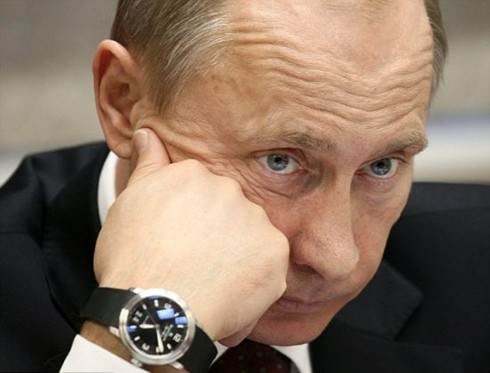 This happened after Vladimir Putin delivered a speech on the economy in the town, Viktor Zagaevsky a metal worker at the arms factory of Tula, asked the prime minister to present him with something he would keep as a memory about the meeting.

Mr. Putin seemed stunned by the unexpected request, he asked the metal worker what he wanted. The answer was “maybe your watch”. Following a short pause, he removed his watch and handed it over to the metal work.

Ole to the metal worker. A Blancpain watch cost about 12,000 us dollars. If I were him I would just auction it. #Putin’s watch. 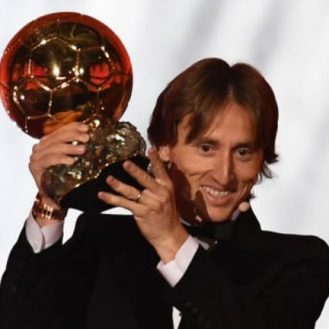 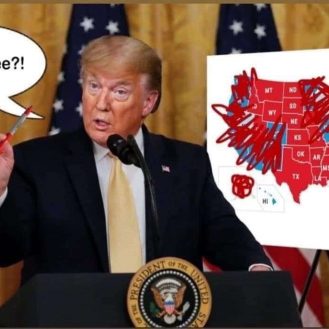 The Trump defeat memes are here! and we have compiled the most hilarious videos 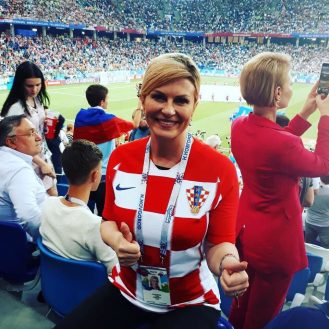 World cup: Lets get to know the Croatian President – She is too hot!