Yesterday on October 4, Google launched new pixel phones and other array of gadgets.

And compete with Amazon Echo on smart speakers.

See their exciting range of products

Best feature : Cameras are speculated to be better  than iPhone X

Google’s improved pixel phones  has added a new portrait mode to the camera.

Their Camera(s) also has another improved feature called  “motion photos” which enables users take pictures when dancing and doing other fun stuffs.

Virtual reality sticker pictures can now be inserted into pictures

Can squeeze the sides to call google assistant have built-in sensors to enable this gesture.

Both  Pixel  2 and Pixel 2xl are IP67 water and dust resistant, so they’ll handle dips, spills and splashes much better than either of the existing models do

The Pixel 2s are also SIM-LESS phones .making it possible to activate your phone with an electronic sim.   The space for traditional Sim cards are still available.

Just in case u are tech rusty Google Home is a Wi-Fi speaker that also works as a virtual assistant.

With a voice command from you google home can stream music directly from the cloud.it can access songs, playlists and albums from your favorite music services.

The new google home mini is cheaper lighter and easy to move around. Its Googles response to competitor amazon who has already launched something  similar. it is Priced at 49 dollars

The new Google Home Max  is much more interesting — and a more expensive — device. It’s a $399 stereo speaker that’s designed with two 4.5-inch woofers and a couple of tweeters flanking them. It will support Bluetooth, 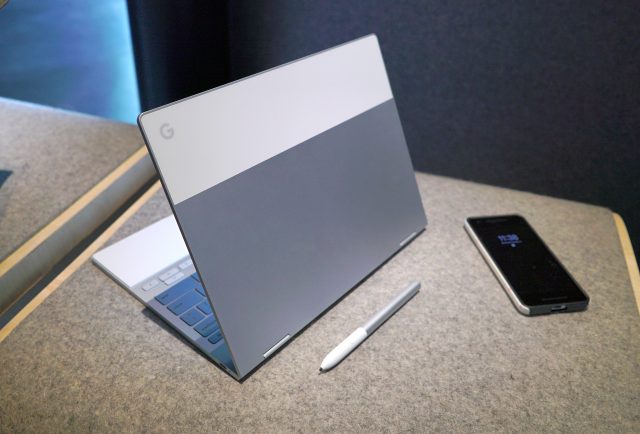 The thinnest lightest laptop they have ever made.

Built with a unified body of aluminum, the Pixel book has a hinge that flips the 12.3-inch display 36o.

Furthering the Surface comparisons, there’s also a $99 Pixelbook Pen which, when combined with the Wacom-optimized touchscreen, allows users to write, draw, and navigate the OS.

As on its phones and tablets, Google  Assistant on the Pixel book works both as a search tool and a screen reader, providing additional details on what you’re reading, watching, and listening to.

The Pixelbook comes with a battery that should last 10 years, and two USB-C ports that let you recharge up to two hours of use in 15 minutes.

It also comes with Dual speakers, four microphones, a headphone jack, two USB-C ports (both of which accept charging) and a 720p camera.

The Google pixel Book cost about $999 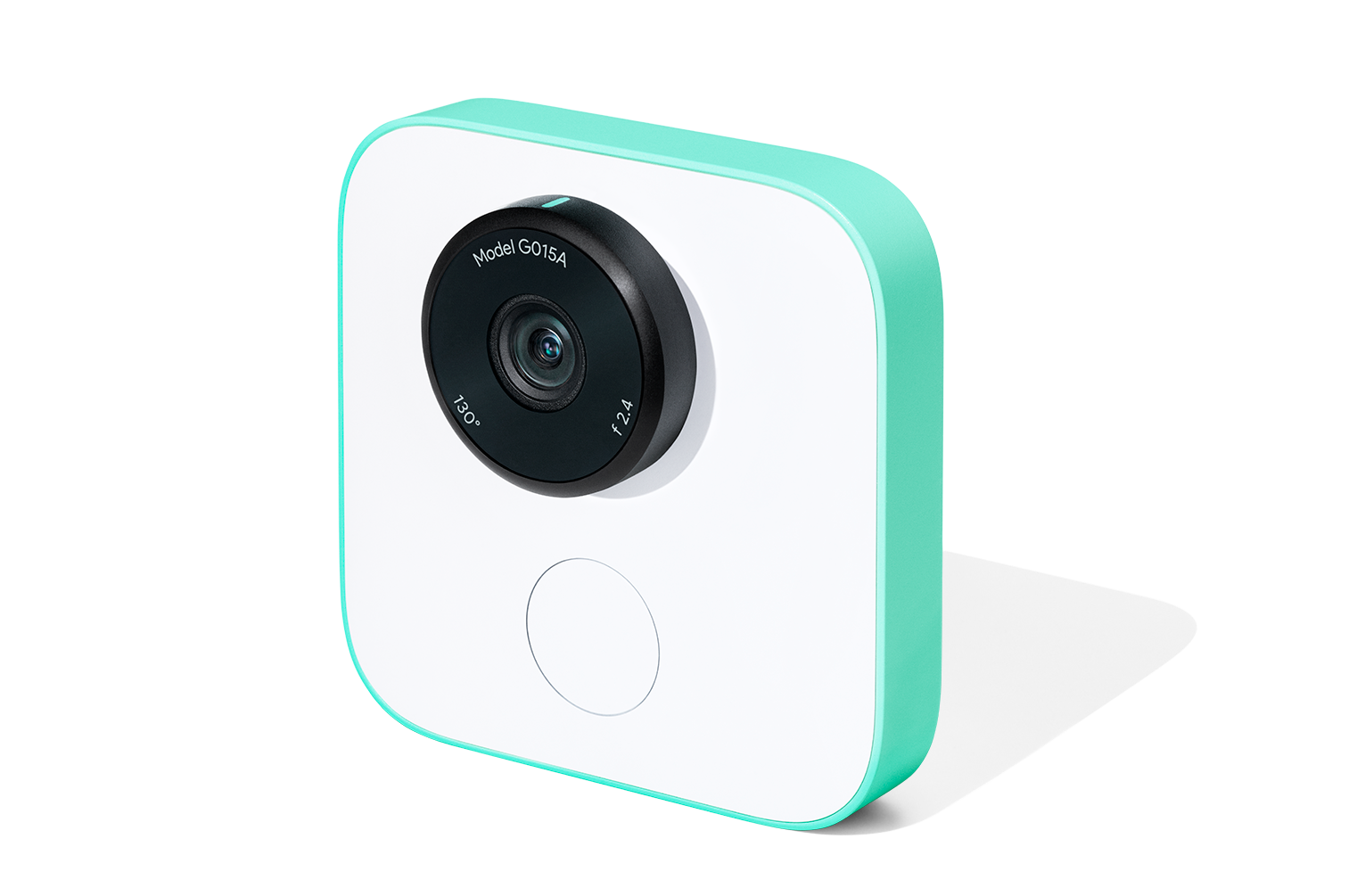 Google Clips is a camera with no display. That’s because it uses artificial intelligence to help you take pictures. Imagine your kids and toddlers are doing something interesting, you rush with your phone to capture the moment, then they have stopped. You just missed a great picture moment.

With Google Clips camera,  You can drop the tiny device within zoom range and walk away.  it takes pictures for you, using machine learning to recognize and learn faces and look for interesting moments to record.

it cost about  $249. and would be released later in the year 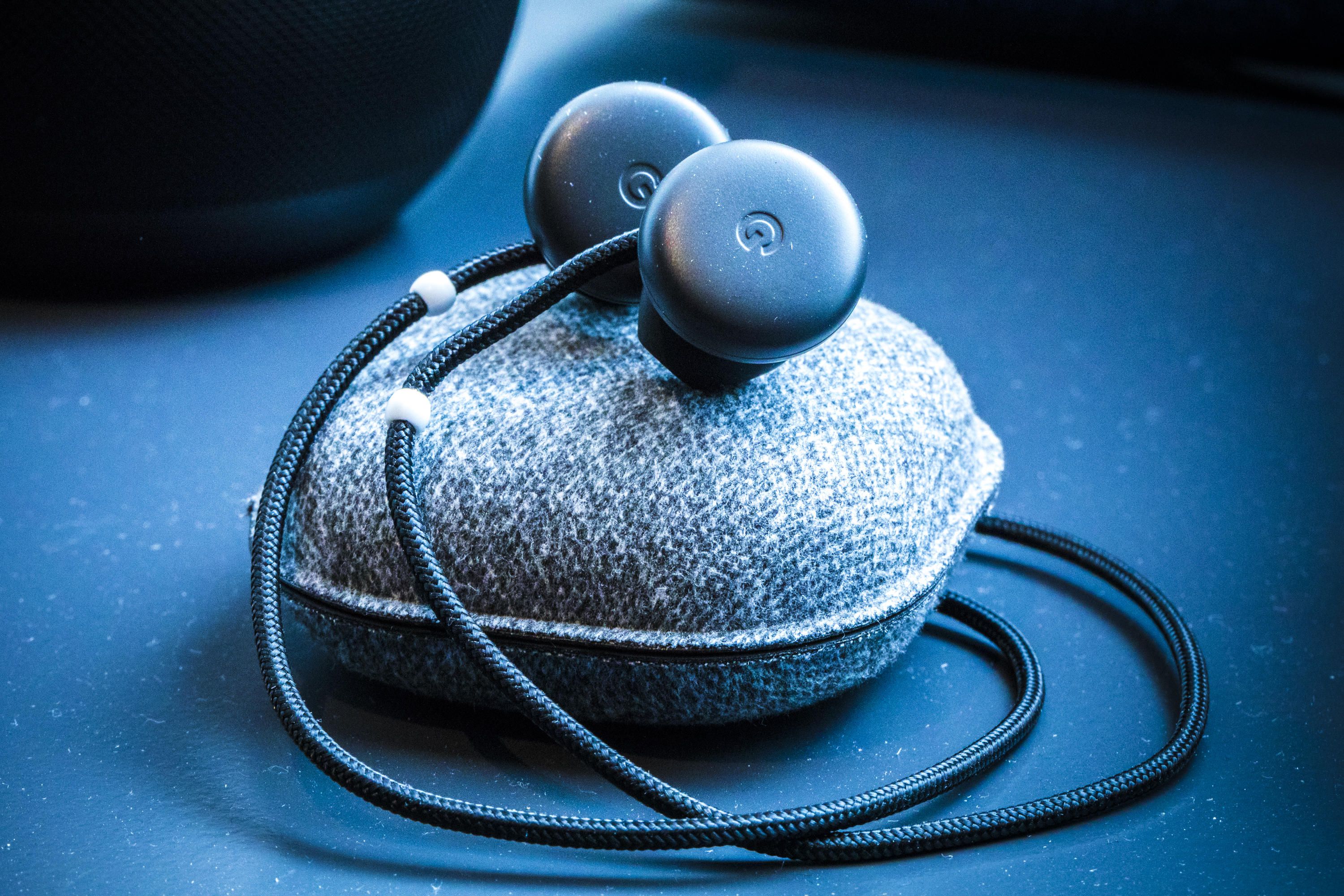 The new Pixel Buds borrow a lot of ideas from Apple’s Air Pods: they have a new, easier way to pair with your phone.

They come in a little battery case. Google says they should last about five hours on a charge.

The Google  Pixel Buds is to gives you faster and easier access to Google Assistant.

To activate Assistant, you just hold your finger down on the right earbud and start talking.

Since the Google Translate app can translate between 40 different languages — that’s 1,600 combinations — so can Pixel Buds. You hold your finger down on your ear and say “help me speak French,” and speak a phrase. When you lift your finger, the Translate app speaks and displays your translation.

priced at $159 the release date is November. 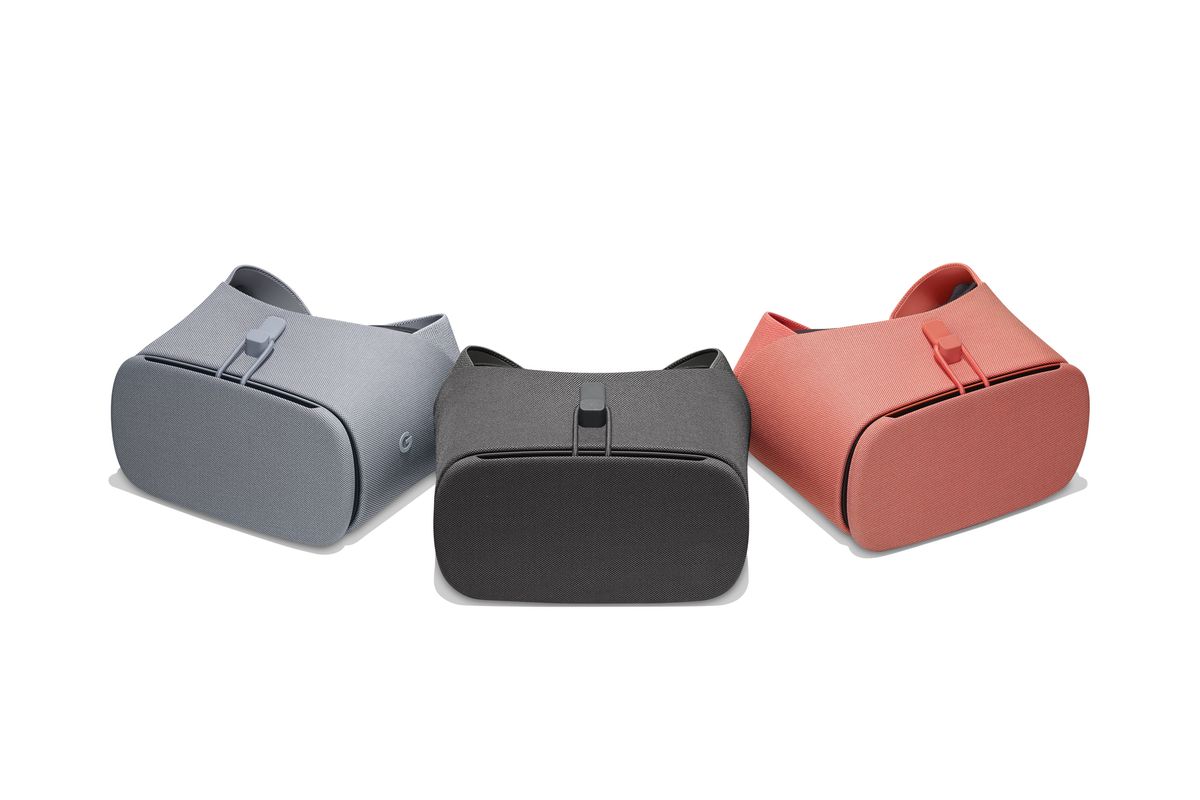 would be launched in October 19. with new Augmented reality apps more comfortable for the wearer, and new colors, including a light orange and blue, Google announced Wednesday in San Francisco.

The Daydream is similar to last year’s model, in that it allows a user to slip the new Pixel, or more than a dozen other compatible phones, into the headset to play VR games, watch immersive YouTube videos, and view virtual tours of homes. At $99, the new model is $20 more than last year’s.

Augmented reality is a technology that superimposes digital information such as maps, text messages, video game characters and more onto a person’s view of the real world, while virtual reality submerses a user into a completely different digitally created world. So far AR has been most popular with mobile games. 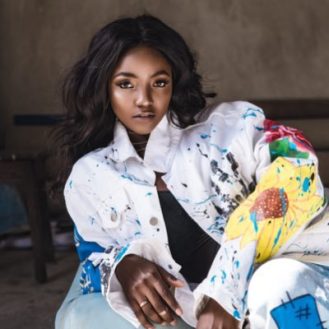 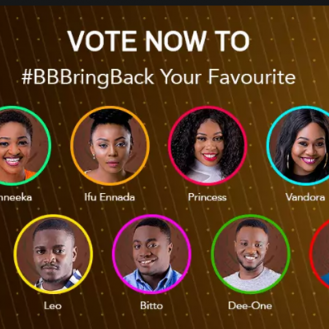 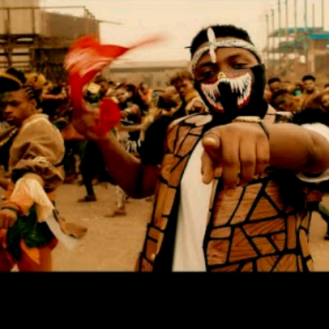