Imagine being able to sleep, eat, and use your laptop, while your car drives itself. Self-driving cars is the new future and almost every auto and tech giant has tested a prototype.  So in future, our great grand-kids be like: can u believe it, Humans’ beings were driving cars in the past. What a waste of time???!!!

These self-driving cars are produced with rotating sensors on their rooftops.   These sensors contains software to sense objects, pedestrians, cyclists, traffic lights vehicles and take  decisions about them as it drives: stop, break, slow turn, slow turn. The car also processes maps.

These self driving cars are ranked from 2 to 5. 5 means fully autonomous no steering wheels , no drivers seat. while the the rest are semi autonomous and may require the driver takes over in snow, heavy rain and other tricky conditions. 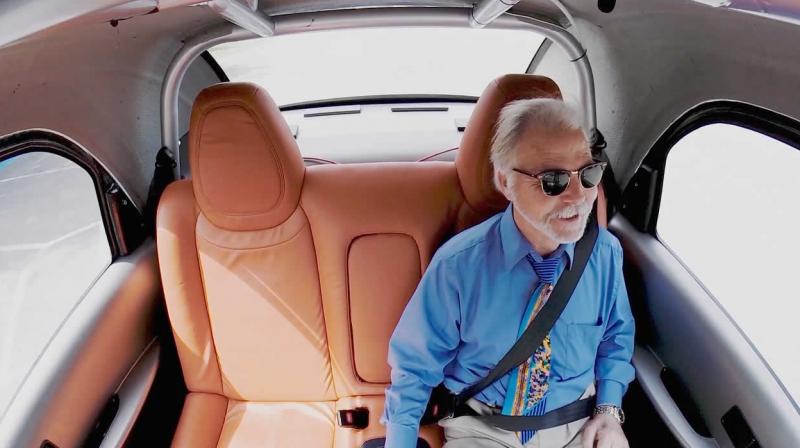 They started the idea of self-driving cars in 2009, but today competitors have caught up with them; sources say the biggest drag on Google is the scope of their ambitions.

In Google’s plan there would be no driver’s seat or assistance it’s a full driver-less vehicle. The software must be trained thoroughly to handle all eventualities. (scary)

Google intends to make money using its driver-less cars for ride hailing; (taking on Uber). And survey shows that consumers are excited about the technology.Google expects to see customers in the cars by 2020. though they are late they presently have one of the best self driving technologies. 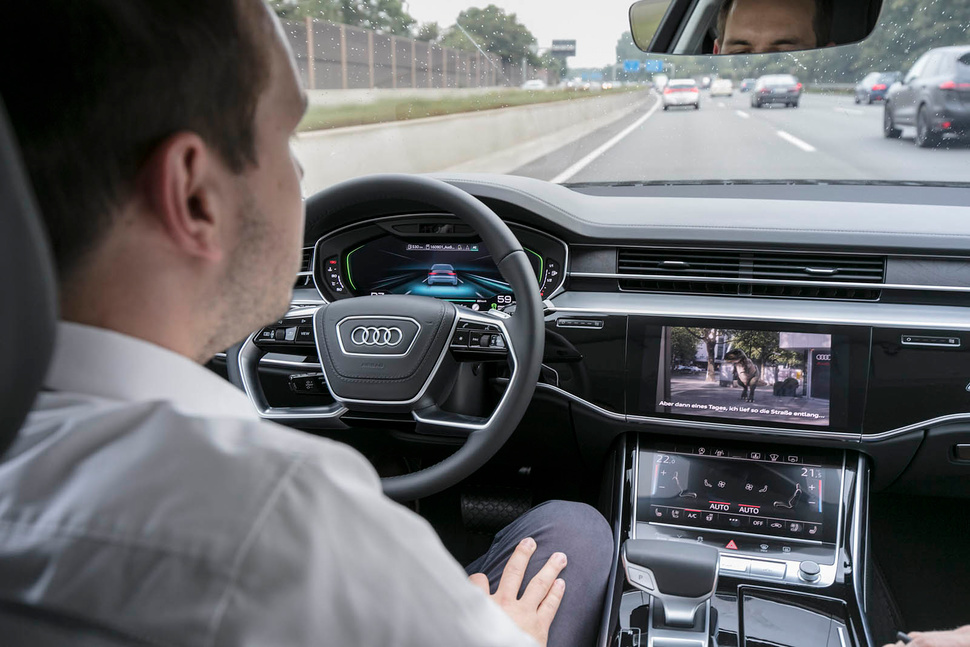 Its semi self-driving and parking options.

The new Audi A8 has a self-driving feature (traffic jam pilot)  that enables you chat on your phone or even watch a movie while driving!

Audi’s Traffic Jam Pilot feature will drive you for up to 60KM on a familiar route, this includes – acceleration, steering and braking – when certain conditions are met, drivers can take their hands off the steering wheel until the car requires manual driver control again.

The car also comes with remote garage pilot that can steer the car in or out of a parking space or a garage, while the manoeuvre is monitored by the driver. The driver need not be sitting in the car.

They start the appropriate system from their smartphone using the new myAudi app. To monitor the parking manoeuvre, users can watch a live display from the car’s 360 degree cameras on their phones.

Audi AI traffic jam pilot means that special sign off would be needed to bring the car into each country. 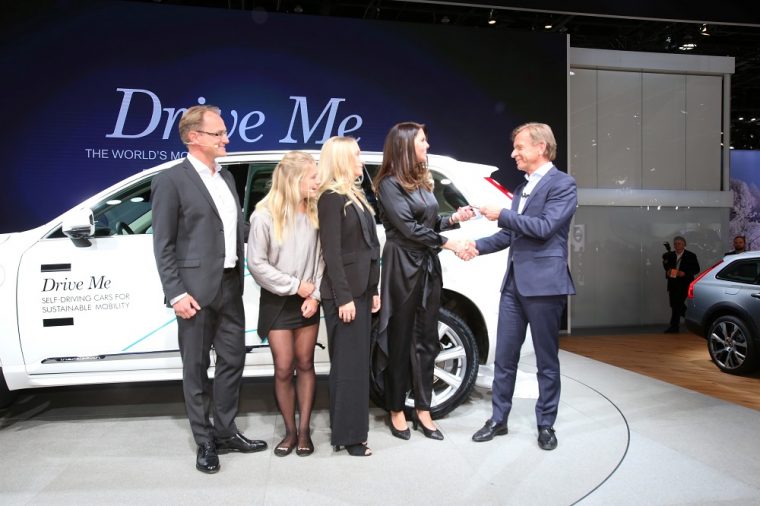 Volvo has already designed and are testing a prototype in Sweden Australia.

As part of the development and testing procedure, Volvo invited families to apply for the first drive me trial.

According to Volvo CEO Kevin McCann, testing the car with real families instead of engineers would ensure the car wouldn’t pose problems by the time Volvo’s driver-less cars would be available in 2020.

The company’s “Large Animal Detection system” can identify and avoid deer, elk and caribou, but early testing in Australia shows it cannot adjust to the kangaroo’s unique method of movement. 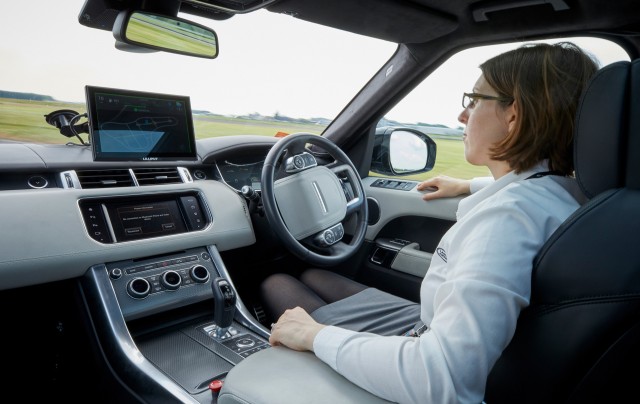 Jaguar Range rover self-driving test is looking at systems that will allow cars communicate with one another.

This means if one vehicle stops suddenly, its computers will alert the car behind.

JLR and Ford are part of the £20m UK Auto drive project, which also includes local authorities and insurers and is government funded.

Nick Rogers, the firm’s executive director for product engineering said: “Testing this self-driving project on public roads is so exciting, as the complexity of the environment allows us to find robust ways to increase road safety in the future.” 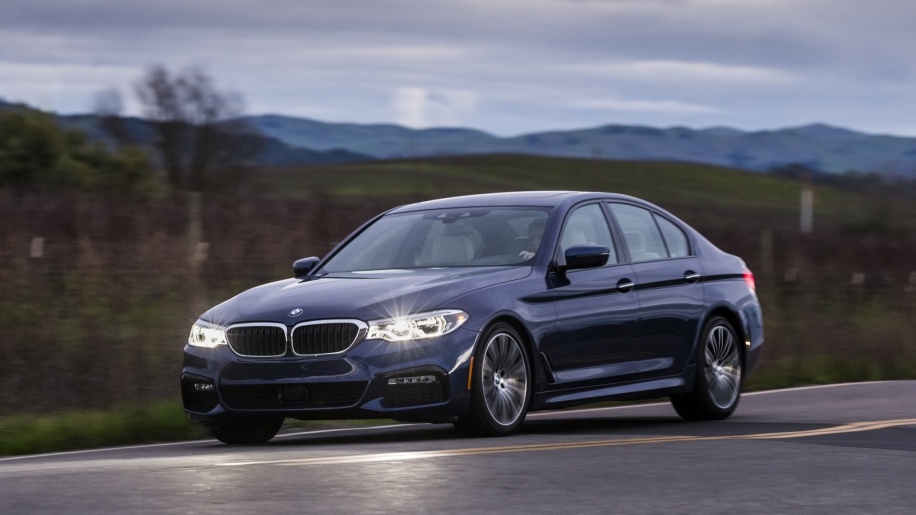 Uses semi-Autonomous driving technology, you can work on your device while you drive. You can also use google virtual assistant installed in the car to check maps, pick up a delivery, stop at the closest filling station, etc. Baidu also shipped 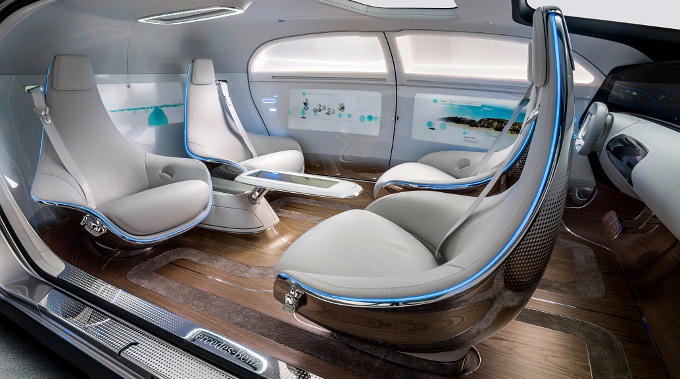 Mercedes plans to launch a luxurious self-driving car. For them, it’s not just a means of transportation, it’s a luxurious mobile space.

Like Google’s wayamo, Mercedes is going for the full option, no driver’s seat or steering, a fully self- driving car.

The Luxury cab with be fitted with entertainment and work screens to enable users interact and live life on the go. 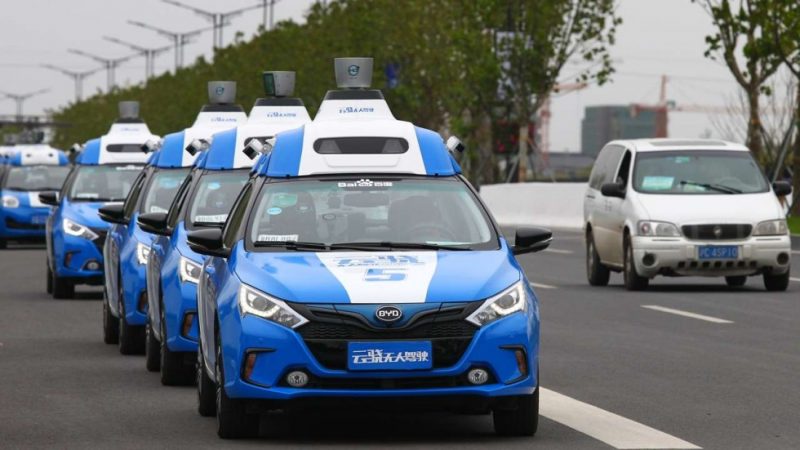 China has no chill when it comes to technology. For them it’s about unseating America as the center of innovation. 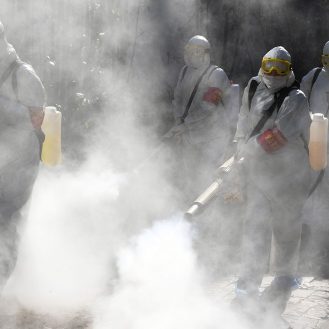 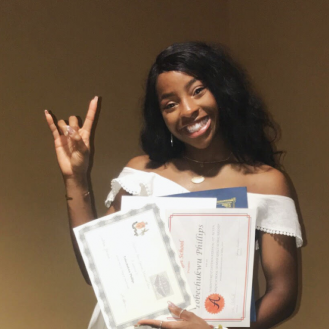 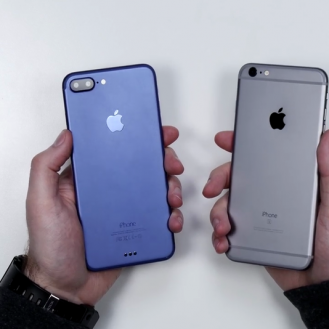