Of course we all know John Boyega has been speaking out passionately in support of Black lives matter and the recent protests. He has also been vocal on his social media platforms, incase you missed it;

You either on the Left with the (democrats) who are pro black lives matter and anti police brutality or on the right with (republicans)- who believe the blacks created such a situation for them selves and are pro All lives matter.

Most celebrities prefer not to take sides, because they could lose a chunk of their fan base- if they swing either way

But John Boyega speaking at a rally in London was like ….

His passion is understandable, he has been a victim of racism many times in the past.

One of the many incidences of racism he experienced was in 2015, he starred in a movie “Star Wars: The Force Awakens” but when the movie was premiered in China, they reduced the size of his photo because well-China is not that into black people so…

See photos of Stars wars premiere in London vs China

well, great to know he is not going to be jobless after staking his neck for the black lives matter movement, Filmmakers began tweeting their support for Boyega

BlacKkKlansman producer Matthew A Cherry shared a post stating: “I would work with John Boyega and I urge other Non-Black creators to affirm that they have his back as well.”

And stars wars not to be left out, decided to chyme in …

Before we go, a quick close up on those gloves, someone joked he has the infinity stones. 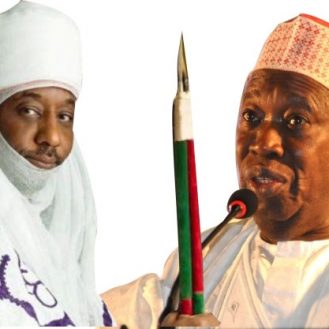 Dear Ganduje, I decided to write you an open letter (Video) 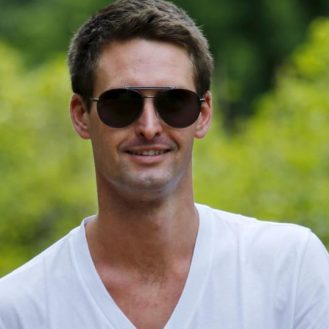 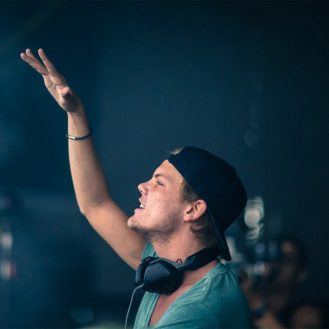