A soccer Tsunami is on-going and millions across the world has been hit- Barcelona Fans, Twitter pundits, Messi Fans, Football Lovers- How dare Fifa leave Messi out of the top three.

Some have suggested that Mo‘Salah should win next rated while Messi takes his place. It’s also been said that Messi has normalized genius, so he is not appreciated anymore

Fifa’s player of the year is considered over a period of one year from July 2017 to July 2018; and Messi, who recently became the first player to reach 150 assists in La Liga only made it to the top 10  alongside fellow snubbed nominees, Kevin De Bruyne, Eden Hazard, Kylian Mbappe, Raphael Varane, Antoine Greizmann

Messi has always made the top three since 2007 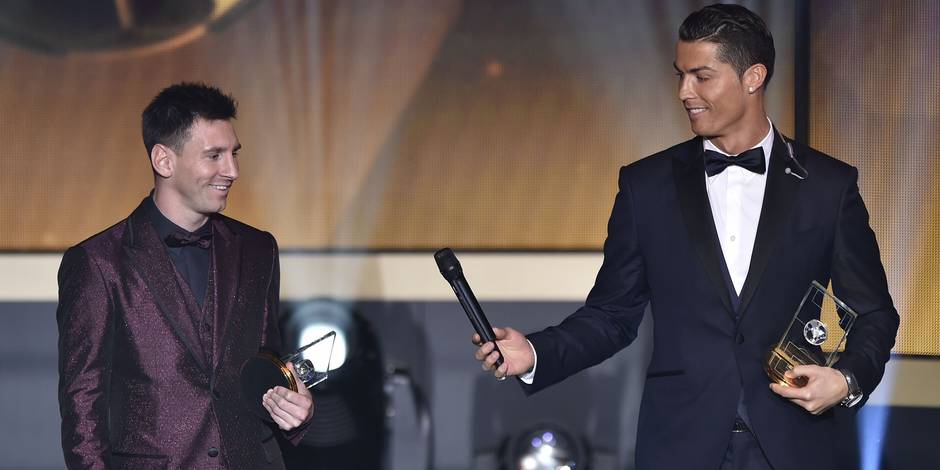 In fact, he has never not finished in the top two, winning the award in its various guises five times and missing out on it on six occasions — once to Kaka and five times to arch-rival Ronaldo. 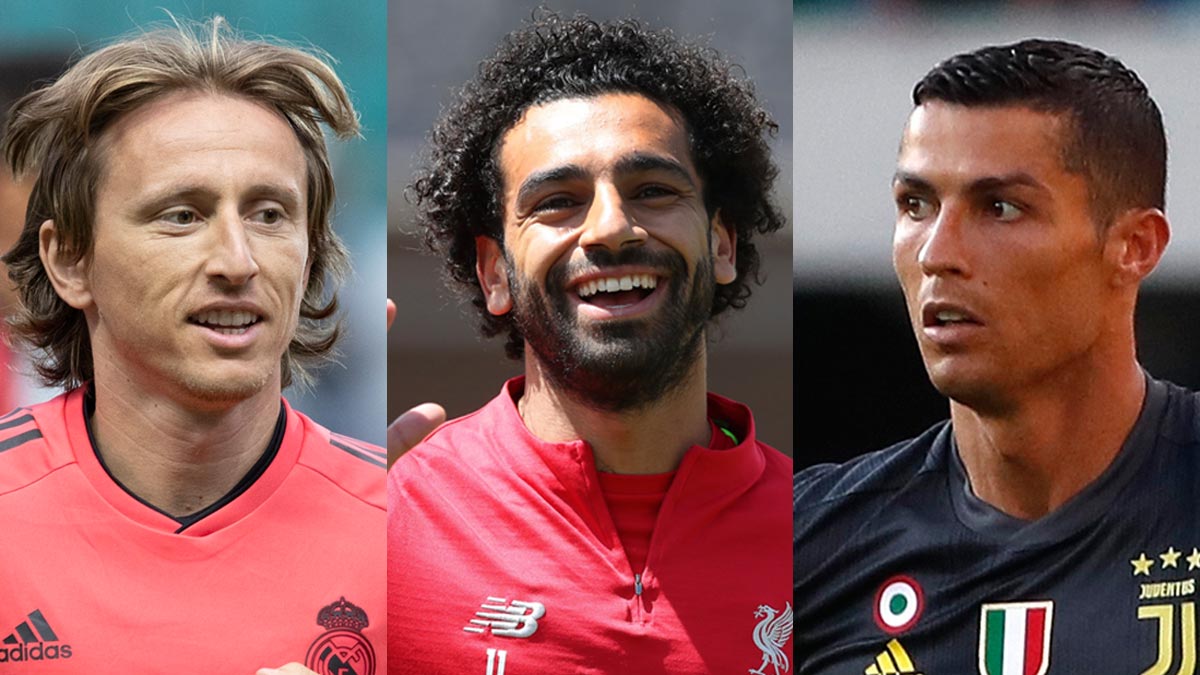 The champion’s league is a big decider; 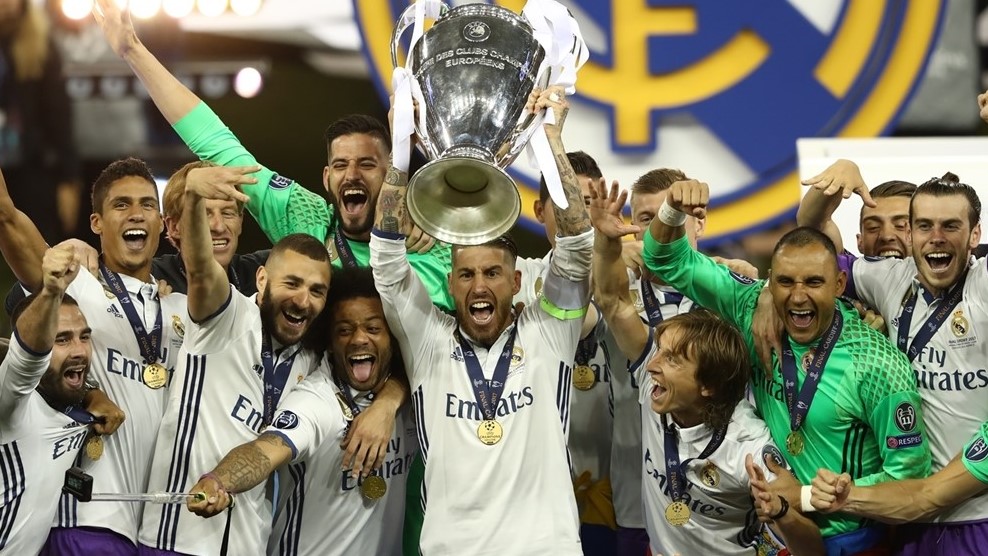 This year’s finalists? Madrid’s Modric, Juve’s Ronaldo (who was Madrid’s Ronaldo until recently) and Liverpool’s Salah all featured in the European Cup final earlier this summer.

International and domestic leagues don’t count so much
The Olympics and other international  and local leagues like world cup does not count so much as Fifa nominates their player of the year; That explains why the French team were absent from the list in-spite  of the fact they won the world cup. 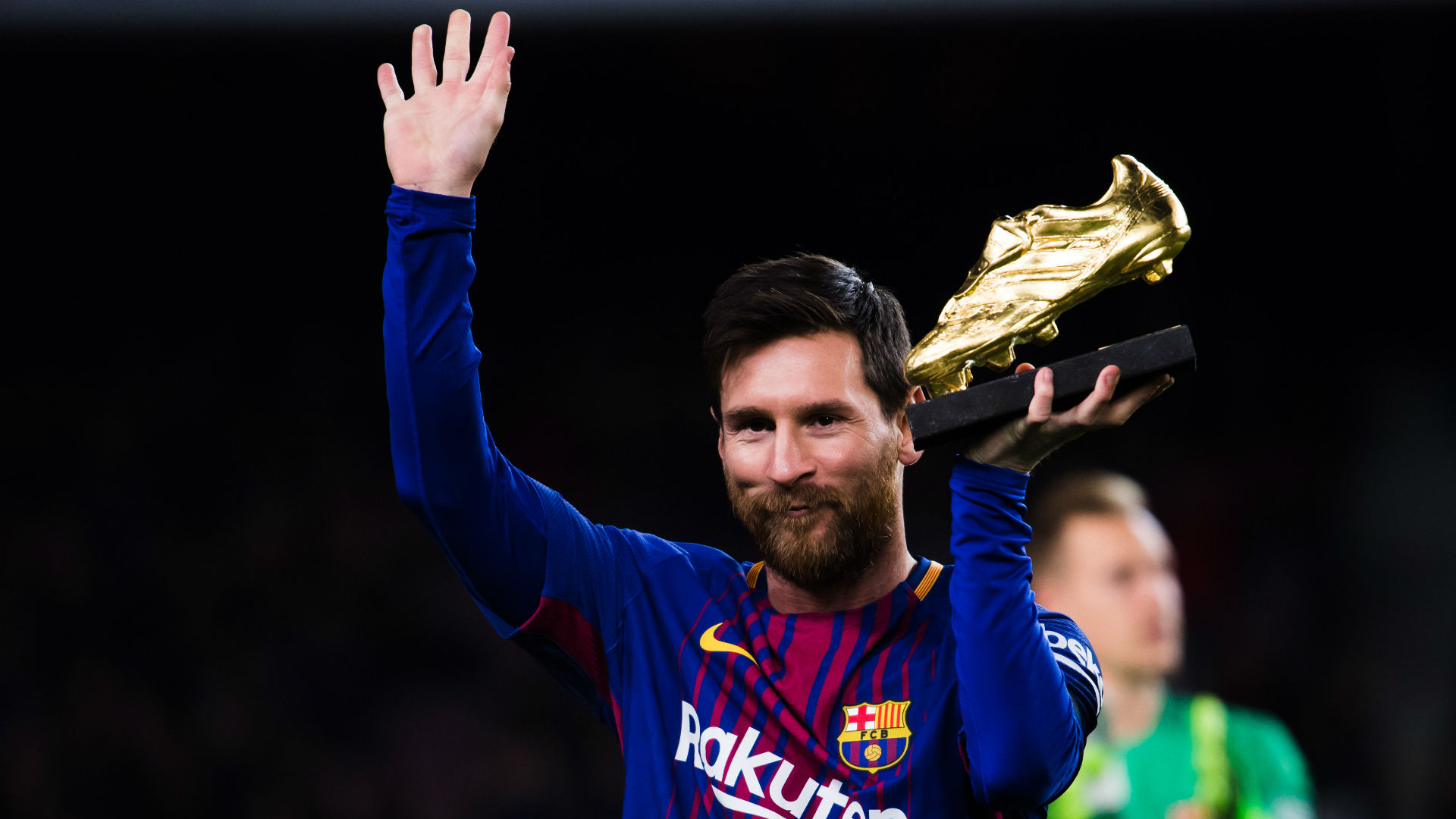 La Liga is a domestic league and as such his efforts won’t be enough for recognition. Last season, he scored (30) and with  (12)  assists, more goals than anyone else in the history of  La Liga propelling Barcelona to a league and cup double, their third in four years. He also won the European Golden Shoe for a second successive season, irrespective, he was missed out from the nominations.

In spite of Messi great performance, he did not play in the champion’s league finals
Messi is the face of Barca’s three consecutive Champions League quarterfinal exits, regardless of whether or not that blame is justified. 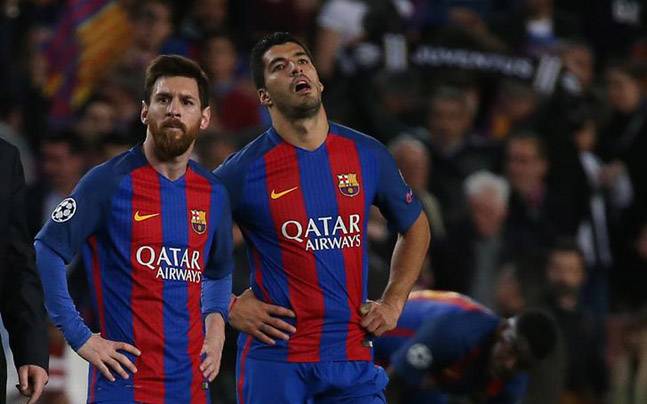 Messi’s performance this 2019 season has been brilliant, no other player is capable of a performance like that. He has normalized genius.” 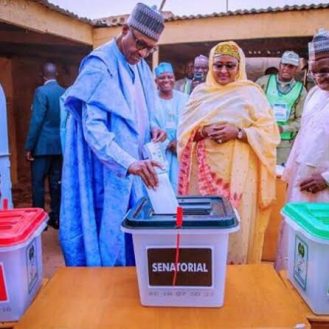 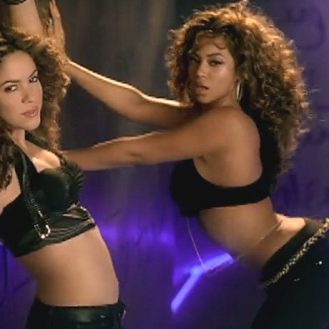 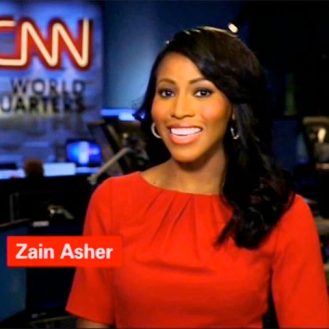