For many tech founders, designer suit and tie only happen on special occasions like Senate hearings, share holders meetings or an award ceremony

But every-other day, is uniform day

The only joy with Jack Dorsey’s outfit are his Rick Owens sneakers – which cost an upwards of about $1000.

Snap-chat founder Evan Spiegel is tied to his white T.shirt and white sneakers.

Mark zukerberg has a long sleeve version of his famous grey T.shirt- He takes it that seriously

By the way, they cost about $400 dollars- because its extra soft italian 100% cotton.

But late Steve jobs takes the cake, he was so so stubborn about wearing his turtle necks, even during an iPhone Launch.

In a biography about him written by Walter Isaacson,  Steve showed his closet which was filled with hundreds of turtlenecks and had said “That’s what I wear. I have enough to last for the rest of my life.” – The turtle necks were designed by Japanese designer Issey Miyak.

In a conference, Mark Zukerberg was asked why he wears only grey turtlenecks

The theory of decision fatigue suggests that Just the simple act of thinking about whether you should choose A or B will tire you out and reduce your brainpower. This means that the more decisions you have to make throughout the day, the weaker your decision making process will become leading to mental fatigue

Mrs Obama told the press that while everyone was busy scrutinizing her outfits, The president wore the same black tuxedo and shoe for special events for two terms and eight straight years and no one noticed.

In 2012, Barack Obama had an interview with Vanity fair- he revealed on a daily basis he wore a dark blue or grey suit, to avoid being bugged down with decisions on what to wear.

But wait, dont go and throw away your clothes- no one knows who you are. (lol) but there is a lesson to be learnt about minimalism. 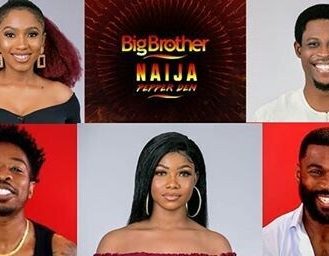 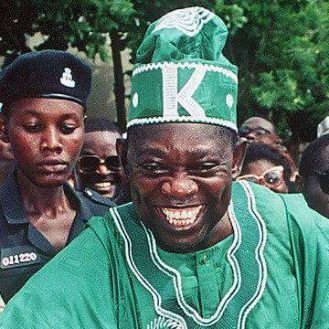 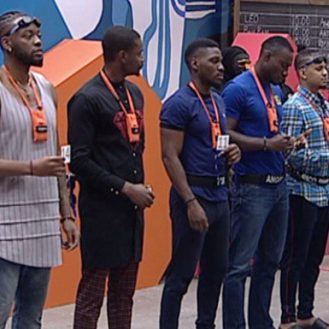