The Royal family; The feuding Duchesses trying to send a message to the press 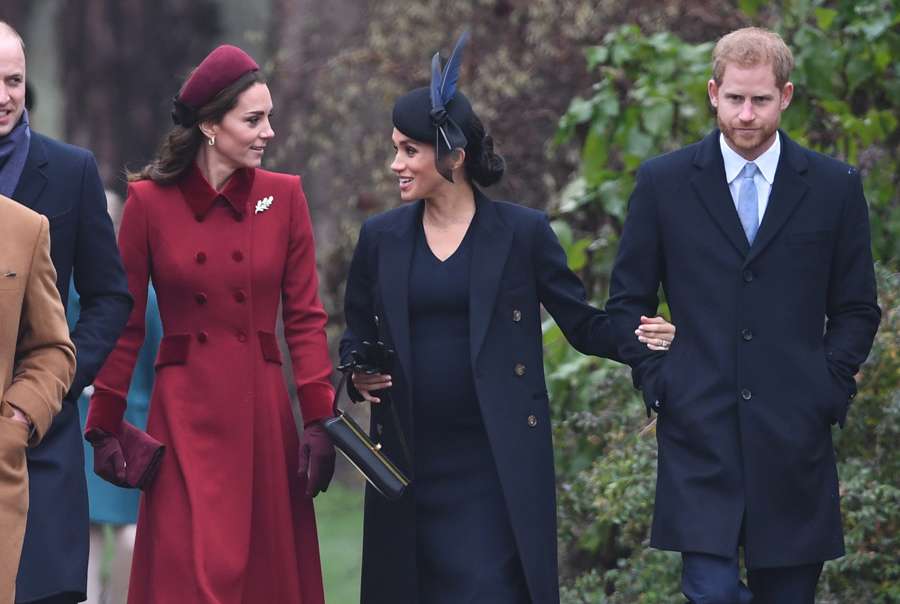 Despite persistent rumors of a feud between Meghan Markle and Kate Middleton, the duchesses will spend Christmas together at the Queen’s Sandringham estate in Norfolk with the rest of the royal family.

The Royals kept Christmas tradition alive, they attended the traditional Christmas Day church service at St Mary’s Magdalene in Norfolk, they are usually met by a throng of well- wishers and royal fans. After an hour-long service, the royals returned to Sandringham House for a big Christmas lunch, after which they  tuned in to watch the Queen’s speech.

Puff Daddy trying to be mum & dad for his girls this Christmas, probably their first Christmas without mum Kim Porter

MERRY CHRISTMAS TO YOU AND YOURS. pic.twitter.com/yZu79aSqpV

Everyone wants an invite to the Kardashian Christmas bash;

When Luna is singing along, you know it’s a good album. Get her favorite Christmas album #ALegendaryChristmas from @Target here: https://t.co/gD28WzQnAd pic.twitter.com/CfNfKE7NZQ

John Legend has released an album titled a legendary Christmas and he hopes that the songs in the album will become part of family traditions during the festive season. and Oh and by the way, he performed at the Kardashian Xmas Festivities `

And Donald Trump, simply being Trump mocked a 7 year old for believing in Santa

Its the White house tradition to help kids across the United States track Santa Claus, well  President Trump questioned a 7-year-old’s belief in Santa Claus, telling the child it was “marginal” at that age to still think Father Christmas is real. Are you still a believer in Santa?” Trump said to a child calling in to the federal government’s official “Santa Tracker,” run by the North American Aerospace Defense Command. “Because at 7, it’s marginal, right?” Trump said.

Helping children across the country track #Santa is becoming one of my favorite traditions! @Potus and I enjoyed working with @NORADSanta – #ChristmasEve pic.twitter.com/CYNkARbFaI 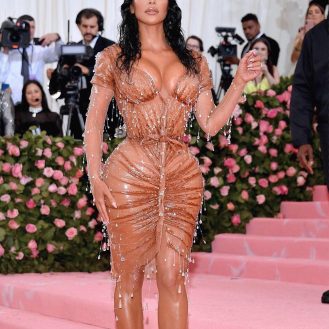 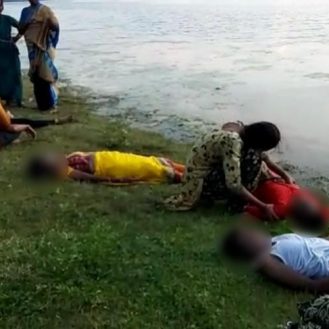