It’s throw back Saturday, because I said so (tongue out)- some people where still wearing diapers or coloring shapes in preschool when these celebrities where making waves.

They were like the Boys 2 Men of Nigeria-They “legit” made girls scream. At about the year 2000- 2face, black face and Faze formed this group from their college years in Enugu State. They then moved to Lagos where they gained national acclaim.

He signed with Kennis music and released his sophomore album face to face- according to Innocent Idibia who was the lead vocalist of plantashion boys, there was no major misunderstanding among them, just individual differences.

2Face’s exit was very painful and sudden for Black Face and Faze- It came as a shock to them, hence the response below from Faze

Black face the third member of the group never had a successful music career, He was more of a writer than a singer- he did not necessarily have the swag to stand alone as an artist.

What black face lacked as an artist he made up with exceptional song writing- it was he who encouraged 2 face to sing and made it happen for both of them before Faze joined them. He claimed 2face stole African queen and did not give him his due share of sales and copyright claims- They have since settled the issue, but till date Black face is seen as the bitter one .

Put some RESPECT on 2 Baba, he still very much in the game after 20 years 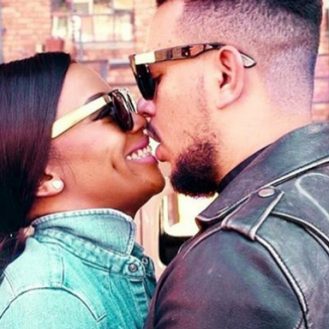 South Africa’s IT couple AKA and Bonang in messy post breakup fight – here’s the inside scoop and dirty laundry being aired in public. 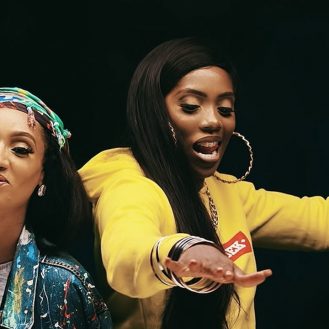 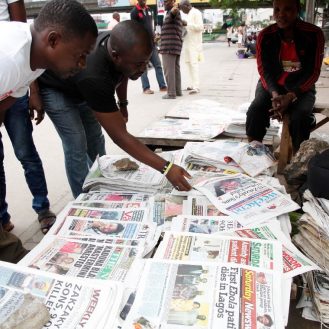