Twitter is awash with powerful quotes from Emmanuel Macron. But also interesting is the fact that he visited Fela’s shrine.  According to him, “Fela, Femi, Seun Kuti are obviously very famous in France and Europe.  The Shrine is a cultural hub, an iconic hub and it is very important for me first on a personal level.

The discussions I had with President Macron were short but straight to the point about the migrant crises and how to solve them. Most importantly the importance of the future of the youths, which we both agreed on. And his love for the Shrine. #onepeopleoneworld #Ararararara

*Sighs and sips my hot tea*

Let’s get real; A G7 world leader, did not fly all the way to Nigeria to drop inspirational nuggets and visit Fela’s shrine.

A lot was said about migration and empowering African youths to stay in Africa, but that’s not why the leader of the sixth most powerful country in the world came to Nigeria.

France wants to be part of the untapped riches hiding under the African soil. 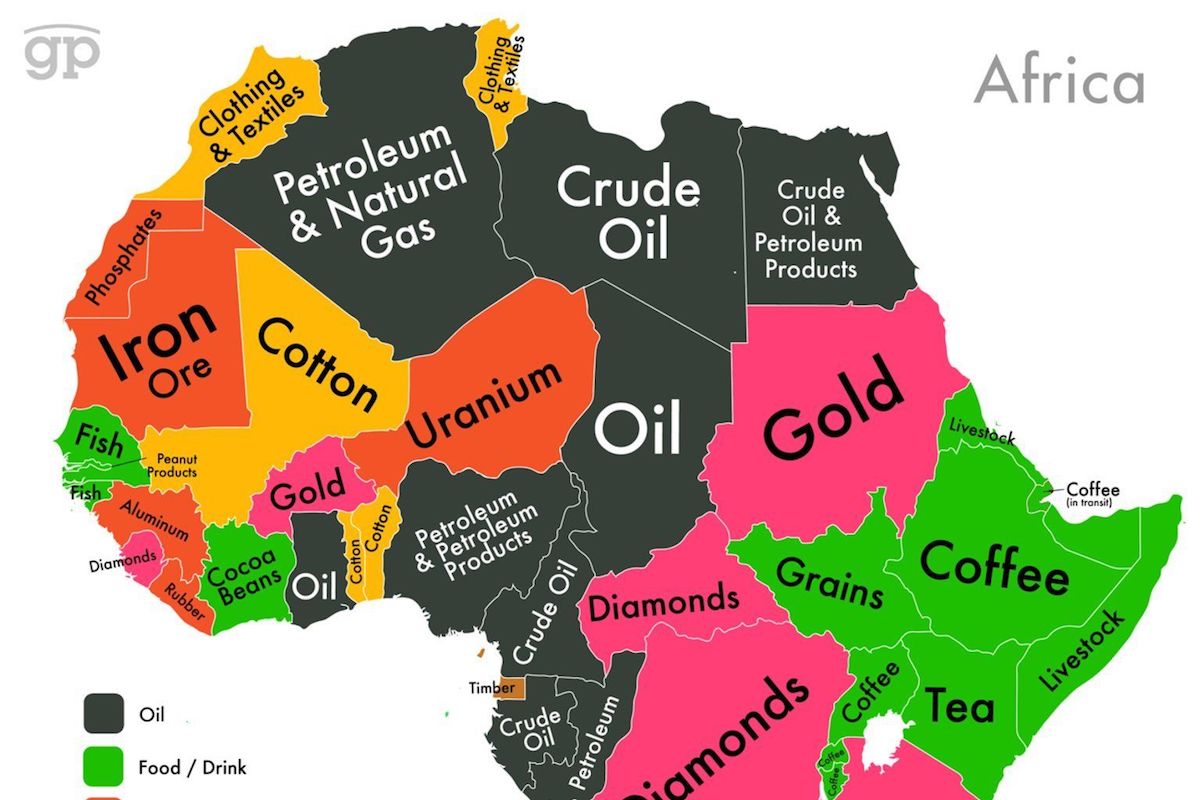 There is a global scramble for Africa and France is in Nigeria as part of its efforts to boost its influence in the region.

Emmanuel Macron has previously visited Burkina Faso, Ivory Coast, Senegal, Ghana and Now Nigeria. And he has also made meaningful contributions- He has pledged 200 million in African Education and 65 million Euros for digital startups.

But it gets even more interesting, China is also in the race to influence Africa: 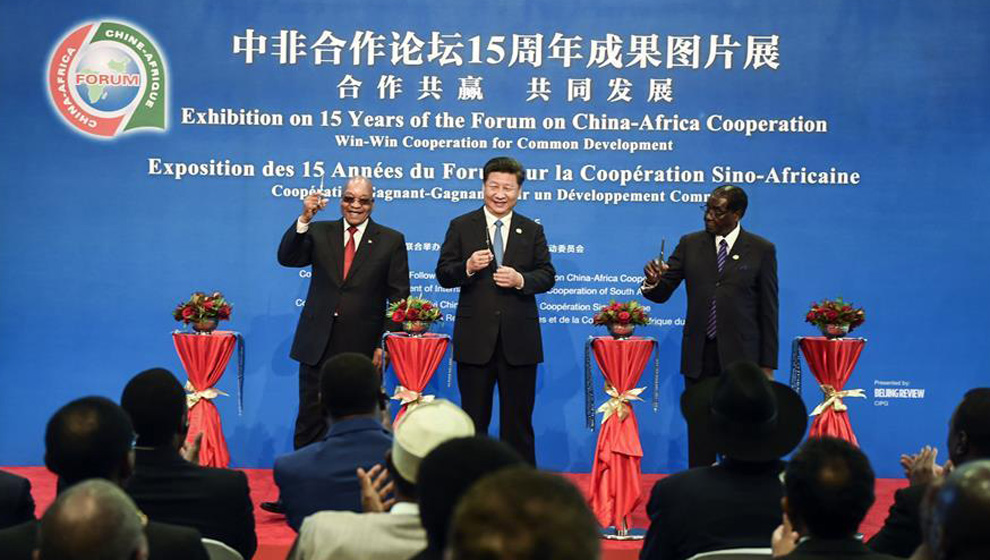 China- Africa cooperation summit fully sponsored by Beijing is presently ongoing in China. It started June 26th and ends in July 12th, Army chiefs from 50 African countries are in the Chinese capital Beijing for a three-week security forum.

Today’s Russia seeks to build on historical friendships with Angola, Mozambique, Namibia and Zimbabwe, as well as with post-apartheid South Africa.

Why Africa is Important to the world: 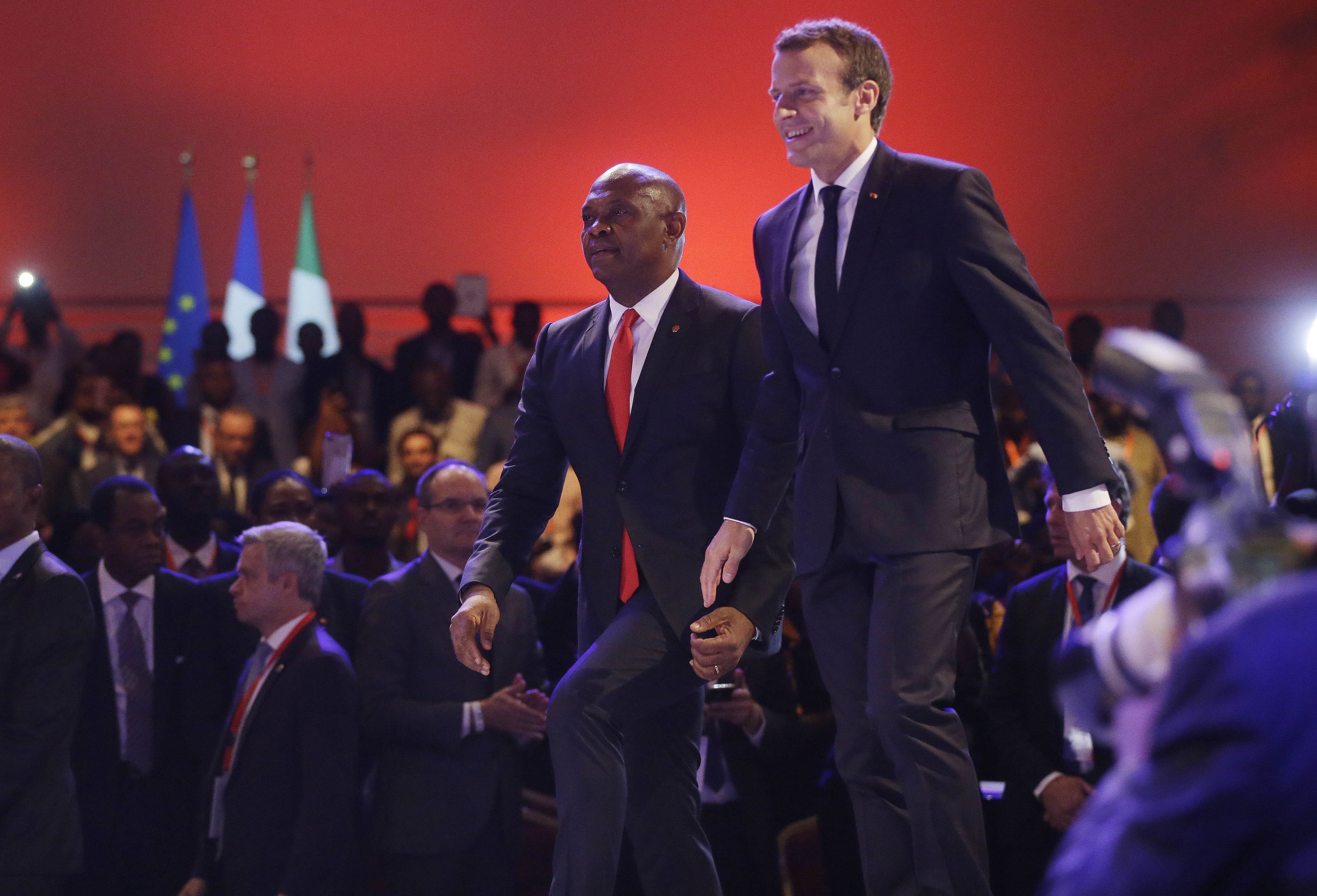 These world powers seek to consolidate their grip on Africa’s oil, its minerals, and other resources, all worth more every day because of a massive boom in the price of oil and raw materials.

China’s oil consumption has doubled in a single decade, they import most if their oil- a relationship with Nigeria is very important at this time

According to World Bank African agricultural output is forecast to reach $1 trillion by 2030. 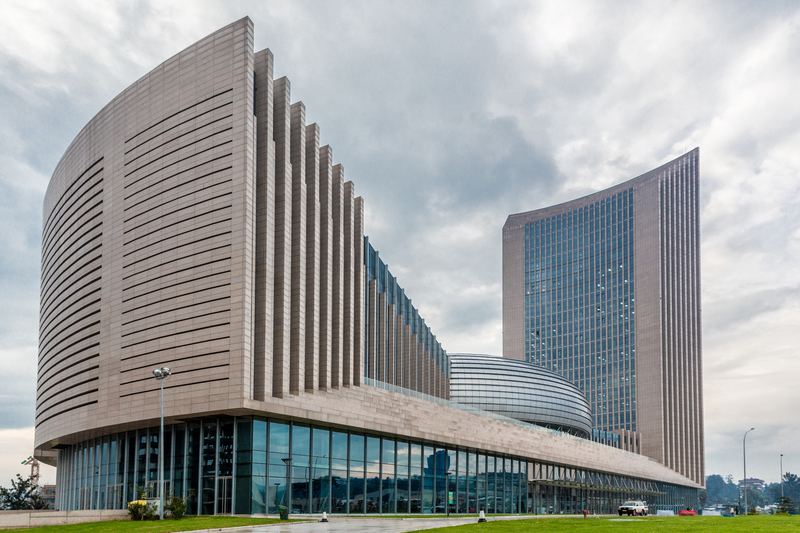 The $200 million African Union headquarters was fully funded and built by China and opened to great fanfare in 2012.  But to demonstrate that foreign aid comes with a price  bugs were inserted in the walls and computers.

The hack was detected when technicians noticed that between midnight and 2 am every night data usage peaked even though there was no one in the building.

Investigations revealed that confidential data was being copied to Shanghai. Of course China’s AU ambassador dismissed the reports as preposterous 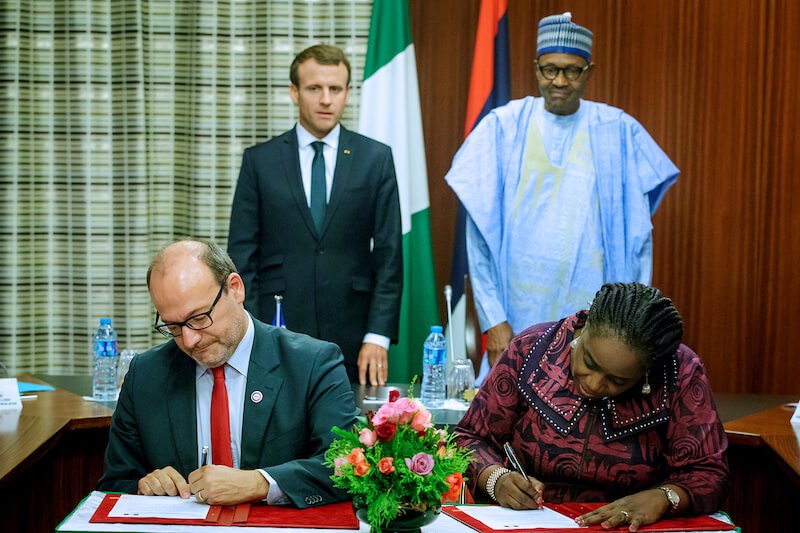 Colonialism in 2018 and beyond is going to come bearing Greek gifts like foreign aid and promises of Industrialization.

Emmanuel Macron’s visit will no doubt add a positive spin to the Nigerian story outside Boko Haram and the herdsmen.

The world can have a peak into our vibrant night live and the bustling scenes of Lagos.

But Let’s be clear, Emmanuel Macron is here for France and China will only do business that would benefit China. #stay woke 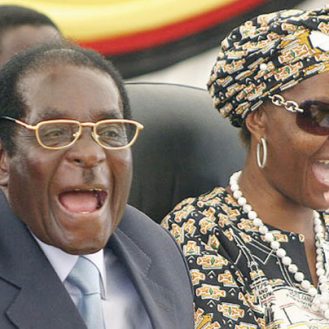 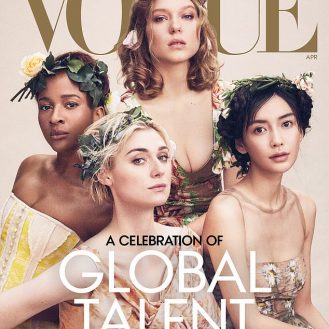