Welcome to our village wee one. Feeling very lucky to have a healthy baby girl that arrived at 4.45pm weighing 3.31kg (7.3lb) Thank you so much for your best wishes and your kindness. We're all doing really well thanks to the wonderful team at Auckland City Hospital.

“Thank you so much for your best wishes and your kindness. We’re all doing really well thanks to the wonderful team at Auckland City Hospital,” she said in her post.

New Zealanders are all excited: 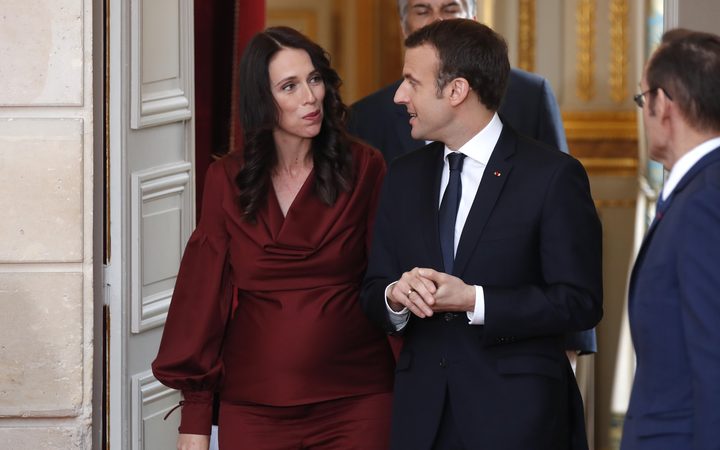 Excitement and anticipation had been building over the last few days, with many media outlets setting up live blogs to track the latest developments.

The 37-year-old prime minister, who was elected in October, announced her pregnancy in January via Instagram. Her partner, Clarke Gayford, hosts a fishing documentary series, but will give that up to be a stay-at-home dad.

Ardern has fielded several questions about whether she wanted children, but has told media outlets that she should not have to respond to such an inquiry.

Ardern became her party’s youngest leader and New Zealand’s youngest in 150 years after defeating former Prime Minister Bill English in last October’s election. It marked the first victory for the Labour Party in nine years. She led the group for three months before being elected Prime Minister. 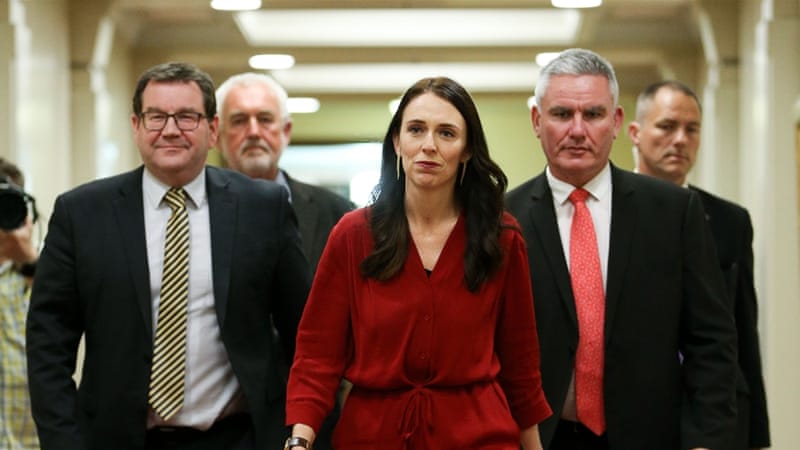 Deputy Prime Minister Winston Peters will fill in for Ardern while she is on parental leave for six weeks. However, she said she would remain in charge by continuing to read cabinet papers during her time away.

This is  a completely refreshing news – A world leader who gives birth, goes on maternity leave and can share stories with her electorate via Instagram. 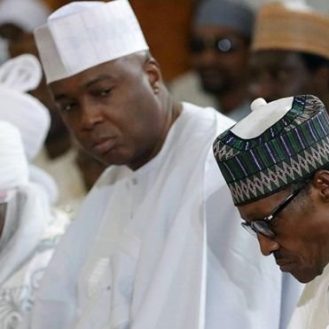 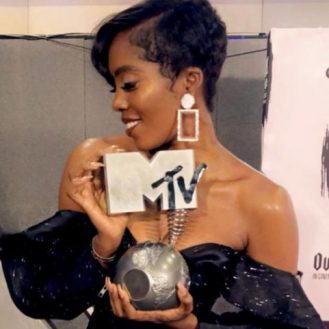 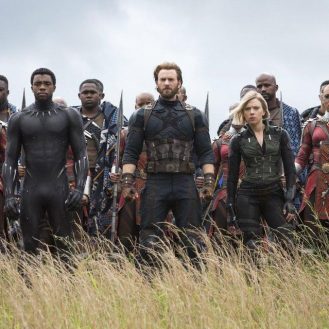 Avengers infinity 101: Meet all the key superheroes that would feature in the movie