Through the red carpet moments, great speeches and fashion hits of the 69th Emmy’s awards, three movie series stood out.

These are the series that would keep you saying one last episode till the next morning.  If you must have a series hangover, these are our top picks in no particular order 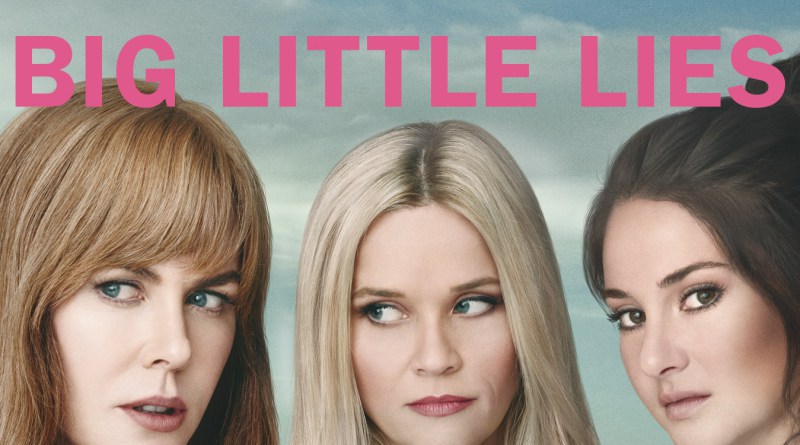 Story line: Three mothers of first graders seems to have the perfect lives: Successful husbands, adorable children and beautiful homes. But perfection is not always reality.

What lies would have to be told to keep their seemingly perfect world from unraveling. This seven-part series is a tale of murder and mischief as it explores the society’s myth of perfection and the contradictions that exist beneath our idealized facade of marriage, sex, and parenting.

See trailer above for more inspiration 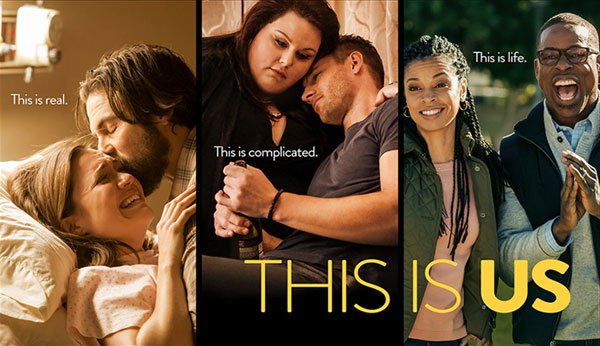 storyline: The series follows siblings Kate, Kevin and Randall as their lives intertwine. Kate and Kevin were originally part of a triplet pregnancy,  Their due date was October 12, 1980, but they were born six weeks early on August 31; their biological brother was stillborn.

Their parents, Jack and Rebecca, having expected to bring home three babies, decide to adopt another newborn: Randall, a black child born the same day and brought to the same hospital after his biological father abandoned him at a fire station.

Episodes weave through the past and present of these characters all born on the same day.

About: Based on a book my Magareth Atwood.

Story-line: America has been overthrown, the president and the legislators have all been killed and a new government called Republic of Gilead has taken over. This Totalitarian and autocratic republic believe women are not allowed to work or have a bank account. Their purpose should only be to bear children.

Because of dangerously low reproduction rates in America, their women are converted into handmaids and assigned to bear children for elite couples that have trouble conceiving. Offred the leads actress and narrator serves the Commander and his wife Serena joy

Hmmmm, I like chick flicks so I would go for big little lies… 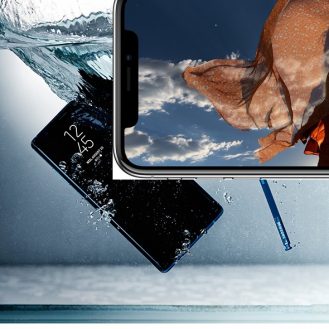 Samsung note 8 Versus iPhone X: When the world’s best phones go head to head the winner is… 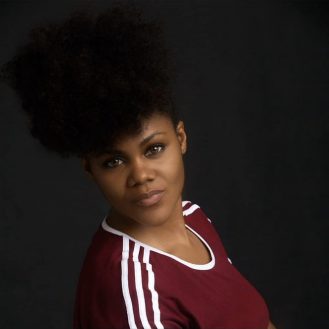