Do you remember Falz and Simi’s Parody video “Foreign”? They both claimed to be “international”- Falz said he would fly his private jet to London town today, on his way home he would branch to the UK, and get back to Nigeria before it gets dark.

Simi on her part said “she chop breakfast with Arnold Schwarzenegger then she make phone call with Queen Eliza” After bragging the both got into a fight because they could not pay for a plate of Amala.

Well that’s the Life Wizkid is living- and this time it’s no parody,  Star-boy is truly  international

International collabs- Check out his new feature with Skepta & unlike the come closer video with Drake, Skepta came down to Lagos and shot the video (nice one) 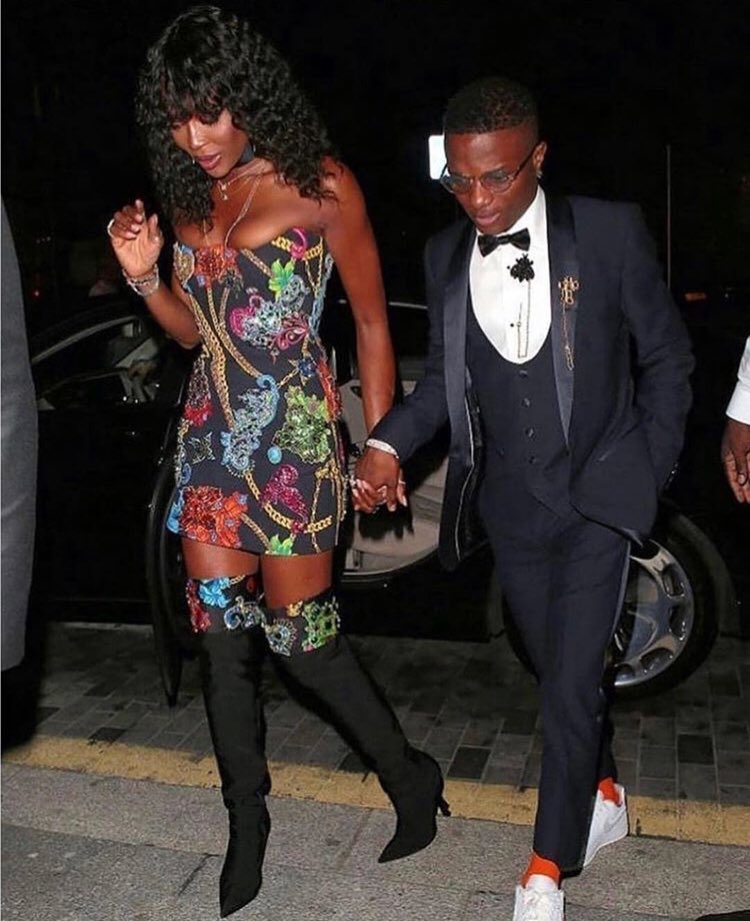 It’s a causing Media Frenzy; some say it reminds them of Hakeem and Naomi Campbell from  the series empire. But whats going on here, are they dating, or just friends. 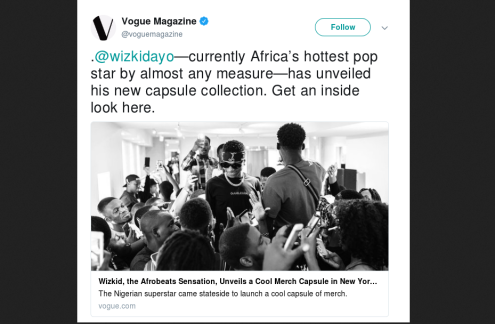 Sold out concerts, home and Abroad- He recently performed to a huge crowd in Germany, Filled up London’s 02 Arena and received a rousing welcome close to home at Cotonu.

You get into a country, receive a special welcome from the president: Thats wizkid posing with the president of Benin Republic. 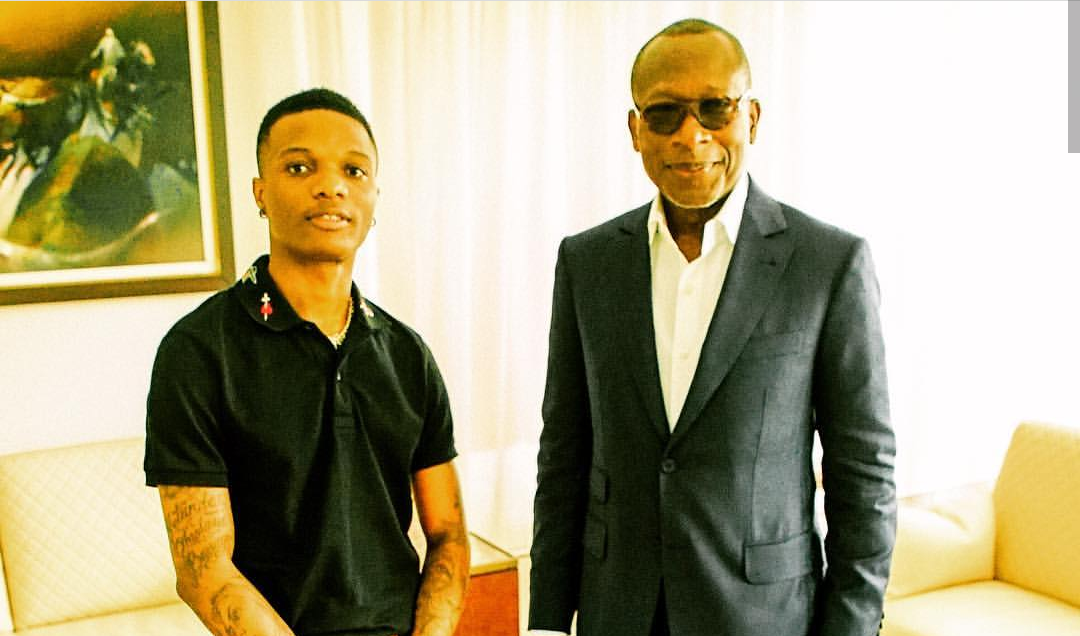 By the way, if you are a Luxury brand like Dolce & Gabbana and you want to find your way into the African market- ask Wizkid to model for you. Thats a lot of free press. 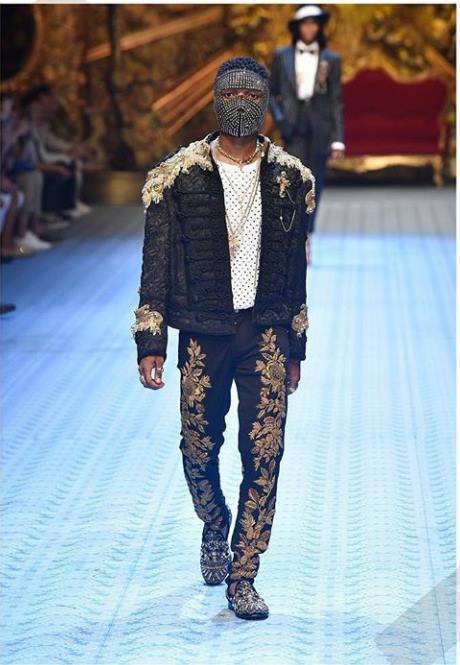 And when he is not posing for Dolce & Gabbana, he can make some Wizkid branded Merchandize, sell it in New York and the fans would rush to buy it 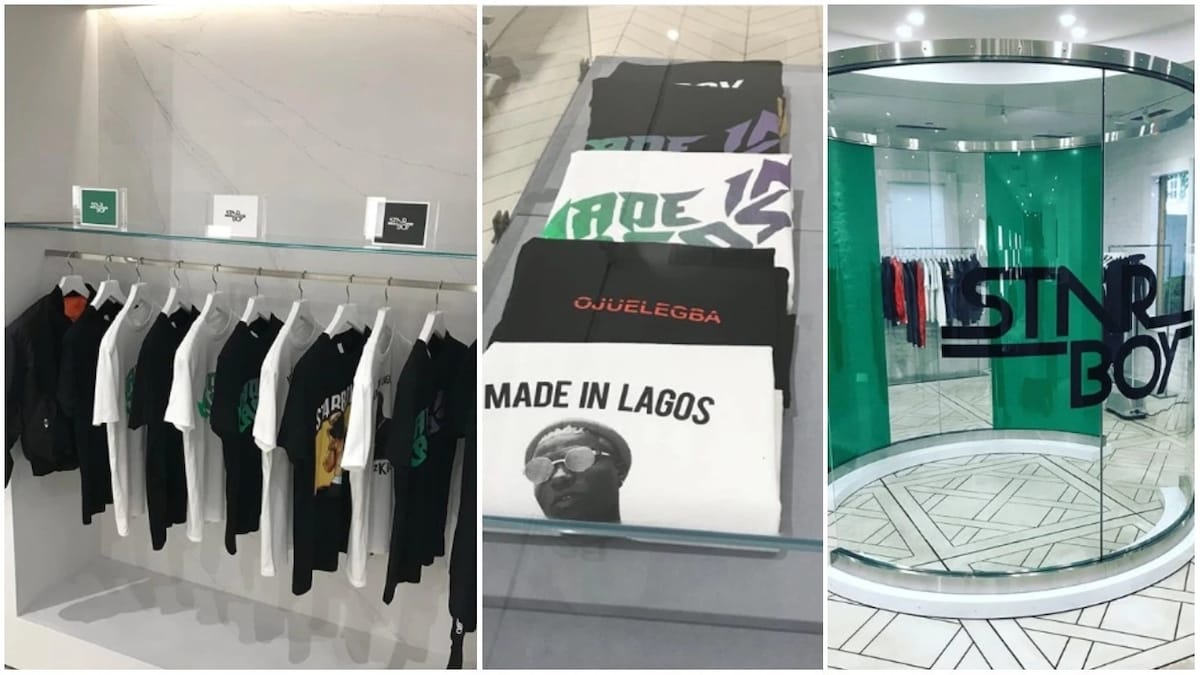 From Ojuelegba to the world – our very own Wizdayo 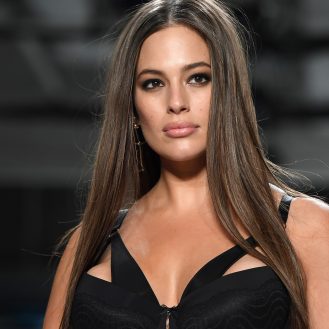 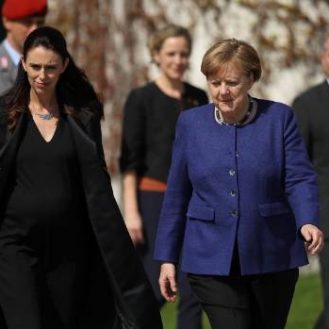 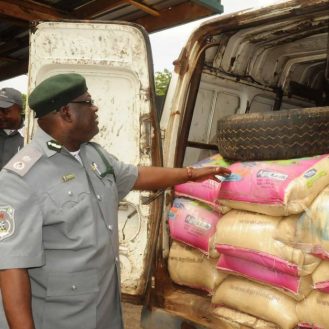