Serena just dispatched Chinese Wang Qiang 6-1, 6-0. She made it look easy, but yet some haters have refused to give her the credit she deserved. ESPN posted about her victory and as usual many hate comments trolled her

Serena Williams is not just a black woman dominating tennis (A game previously dominated by whites). She is expressive and confident. When she is on court, she owns the game and her aura exudes the entire pitch. Win or lose every game she plays is Serena day

She screams to celebrate her victory, she would smash her racket if disappointed with her performance and cry if she loses. Any other player that expresses such emotions would be described as extremely passionate, wanting it so badly(like Nadal)…. but not Serena.

Many refer to her as rude, overbearing and a drama queen.

Her in your face attitude made her dominance a hard pill for many to swallow especially among some white folks who previously ruled the game.

She has been called a doper, a man, a monkey, ugly…

In 2001 an all white crowd mocked her as she entered to play a final match at the Indian wells, she was booed from start to finish. the crowd also cheered at her errors. She was just 19. even though she won the Tournament she cried all the way home with her cup in her hands.

Venus and Serena were called monkeys by a Belgian radio station in 2003 The comments are reported to have been made after the American sisters ousted Belgian duo Justine Henin-Hardenne and Kim Clijsters in the singles semi-finals at the Australian Open.

She is the one of the few players that get an instant fine for swearing or smashing her racket– when so many other players do same, its easily overlooked. In the US open 2009 she was sent off the game and fined over 10, 000 dollars after an argument with the lines Woman

Just before the start of Wimbledon in late June, an article in Dead-spin revealed that Williams had been tested five times by the US Anti-Doping Agency (USADA)  in 2018, which was more than twice that of other top American women players.

Then of course there was the Australian cartoon that depicted Serena as a big, brutish sub human Character after the drama with Naomi Osaka in the last US open finals

After 23 grand-slams and childbirth, she is still playing competitively, Most racist has retreated to the their closet, but can occasionally be found in the comment sections-

The hate is so raw! I want #24 to happen so badly. some people are just gonna die- #melanin-Queen, #Blackgirlsrock. 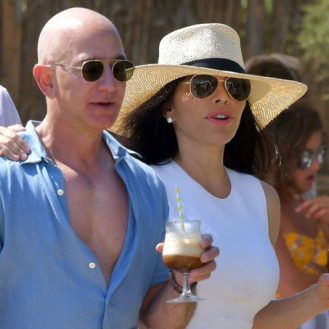 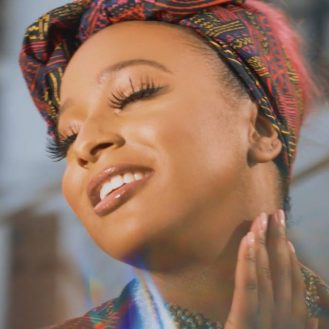 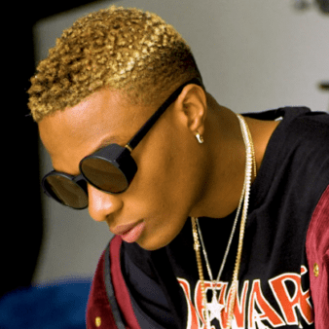