“Jus talking 2 my big homie… he good. He in da hospital but he is not on life support,” Trel wrote on Friday. 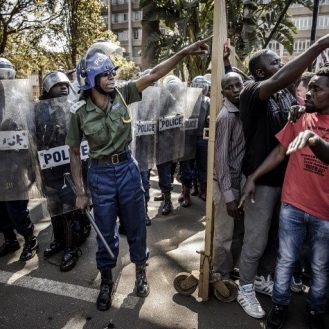 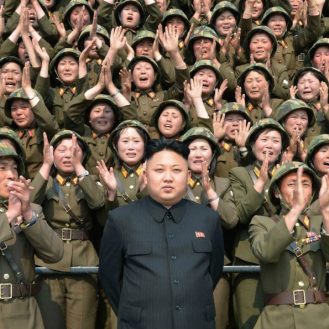 3 hot questions: Would there be world war three. Would President Buhari seek a second term. & 1more. 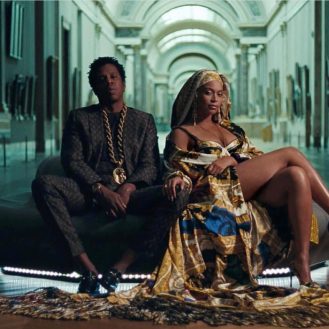 Beyonce for rapper of the year? Bey & Jay has released a surprise joint album (Check out promo video)