To make sense of it all, we take a few steps back, Historically…

Iran and the US has never really been friends, lets just say that Iran has never forgiven America and Britain for past colonial activities and their selfish desire to control their oil.

You have probably heard that long boring conversation about the Iran nuclear deal?

World leaders decided it was generally unsafe for countries with elements of radicalization to own nuclear weapons that can wipe out the world, to this end UK, Russia, European Union and the US came together and agreed the Iran nuclear deal

The Iran nuclear deal was a cash and economic incentive to stop Iran from having nuclear weapons.

Not every American was happy with the deal, but there was a pesky peace until Trump happened.

The Iran nuclear deal is the stupidest deal of all time. Iran should write us a letter saying ‘thank you very much

Trump on the 2016 campaign trail

Trump not only cancelled the Iran nuclear deal, he reimposed sanctions on the country

Well, lets just say its been chaos ever since- A count down to the kill order

Mr. Trump authorized the killing of the Iran military chief for the assault on American embassy

New York Times reports that the order came at about 5 p.m. on Thursday.

On Friday, missiles fired from an American MQ-9 Reaper blew up General Suleimani’s convoy as it departed the airport.

Well, the whole world is now awakened to the drums of war and uncertainty. 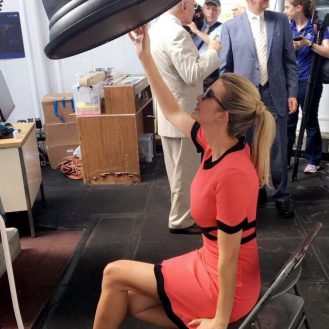 Total Solar Eclipse; Americans tell Ivanka trump her father is the eclipse they are worried about 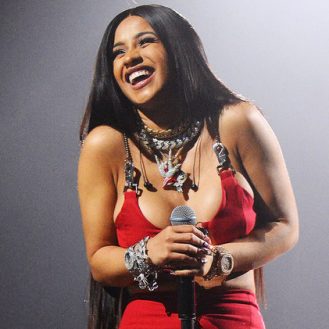 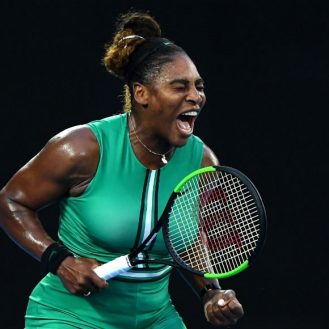