Beyoncé and Jay Z are simply a match made in music heaven. He is a rapper, she is a singer and they are both millionaires.
Of course they know how much of a power couple they are; so they rub it on our faces with  a joint concert tagged OTR (on the run tour).

He calls himself Hov while she is Bey, and they pretend to be Bonnie and Clyde as they roam through cities with their tour.

Their first tour together in 2014 was huge success, they shared their first wedding photos, child birth and other special family moments. They made almost 180 to 200 million dollars.
On OTR 11, They are projected to make twice the amount of money they made in 2014 because they are touring more locations, have higher ticket prices and are filling up larger stadiums. (Rumi n Sir must feed)

So far, the have toured in 2 locations- Cardiff wales on June 6 and Glasgow Scotland on June 9th.  The concert have received some good, bad and really brutal reviews; 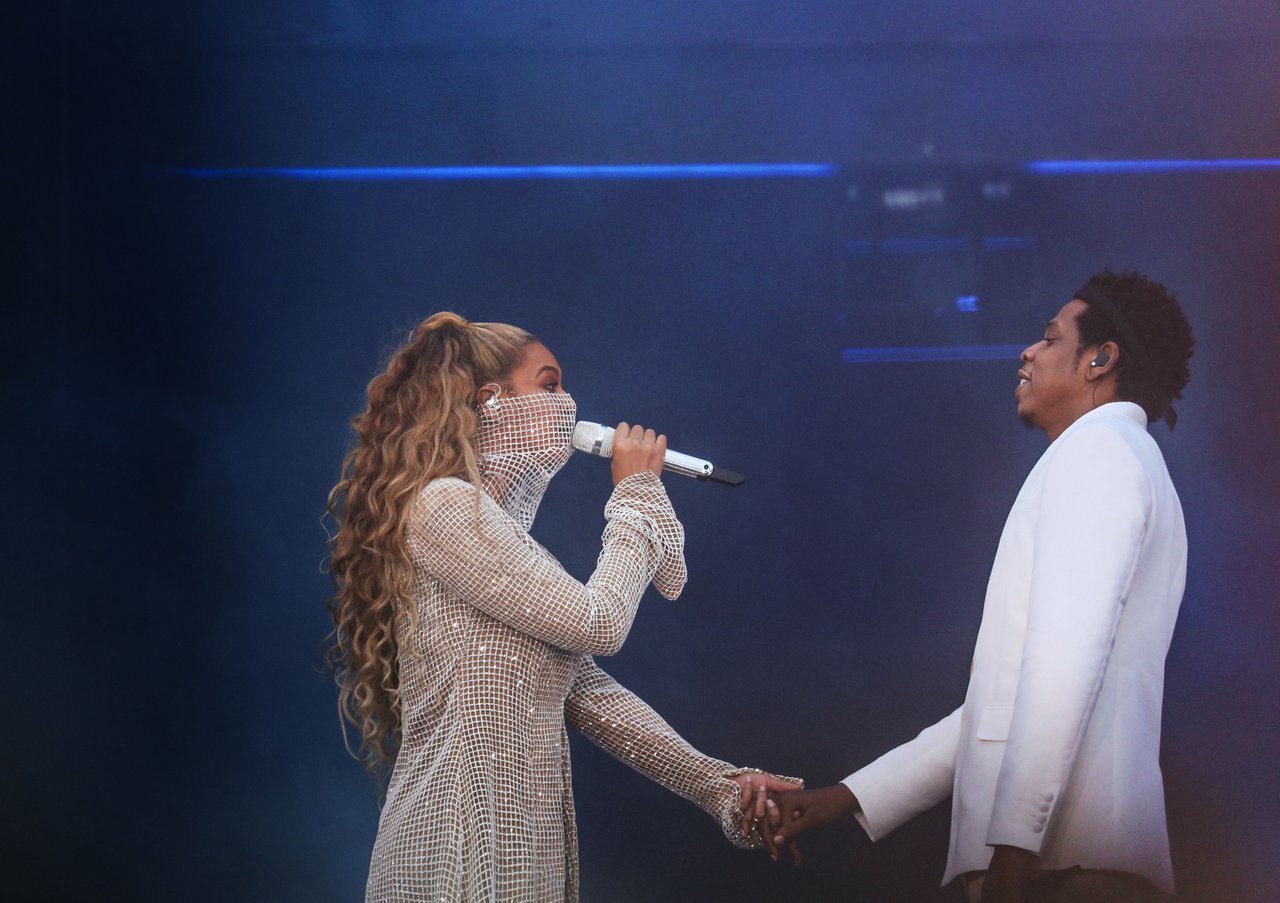 A beautiful celebration of their love; –
As a couple, they have endured; – From Beyoncé mixing lemonades to his confession in his album 4:44. On OTR 11 stage, love won.
They shared special moments with their fans via a video montage -renewing their marriage vows, Beyoncé’s baby bump and family vacations  A video of Jay Z painting blue Ivy’s toe nail really melted my heart( he loves her man, she has his face)

The floating stage:
This is BY FAR Beyoncé’s best tour staging and production
The rotating stage is absolutely gorgeous.
I also love how she included Beychella’s live arrangements with the horns and strings.

The House of Givenchy has announced its collaboration with the power couple for costumes. Artistic Director Clare waight Keller created the bodysuit and skirt worn by Beyoncé and the tuxedo worn by Jay z.(she also designed Meghan Markle’s wedding dress) #richpeople’s tailor 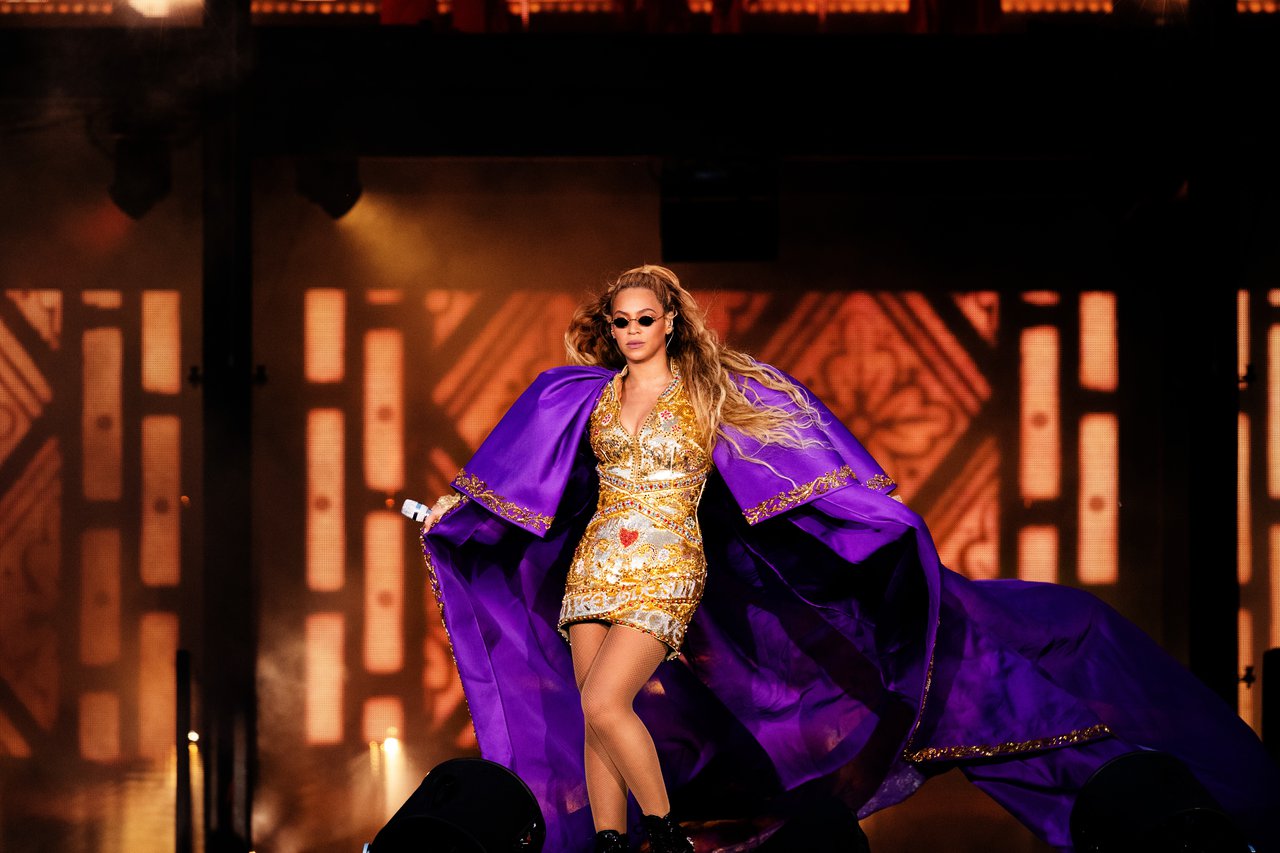 And the fans singing forever young on their way out of the Stadium…that was really cute to.

Whats bad;
There were no new songs- so fans were like???? 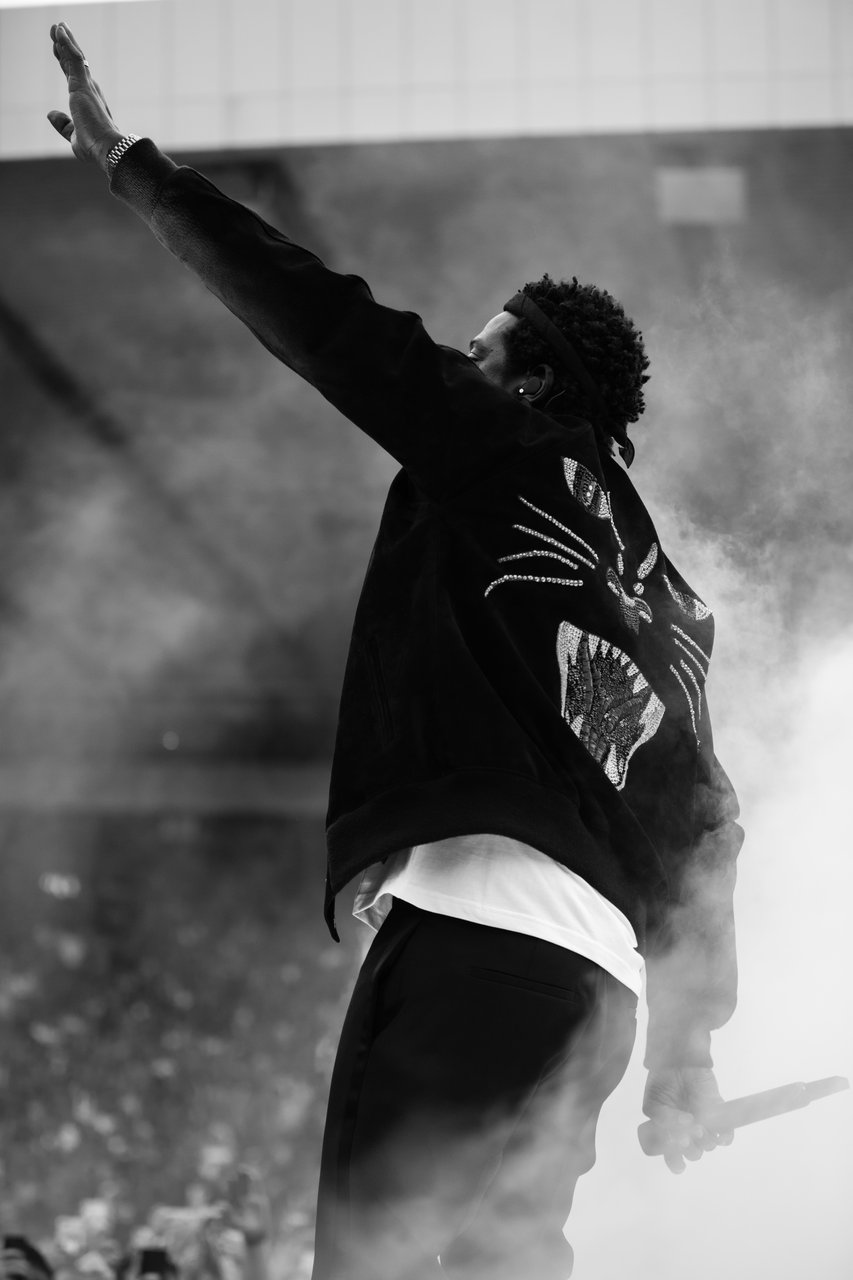 Sometimes the crowd was pretty cold and quiet while she performed. A lot of attendees also vented their frustration on twitter about her low energy and recycled songs.
Should Beyoncé and Jay Z have dropped at least one new track for the road- May be.
But should fans cut her some slack – absolutely.

May be the strategy was to have a chill show and  let the world see the love they have for each other.
Kilode? Must she be dancing off her butt all the time?
When last did Mariah Carey and Celine Dion release a new album? Don’t they do sold out concerts. #LoyalHive

This Beyoncé tour is struggling. No new music, same old dance, nobody cares about Jay Z, the only new thing is to show her twins and pregnancy footage, and now nudes. Lol auntie.

@ ashrick718 JAY Z rapping in the background is a HOT MESSS!! This tour is low key disappointing, I already seen this shit on the first tour and Coachella. I wanted JAY to perform songs like “Lost One” or “I Know” switch it up!!!!!

The freaking nudes guys what were you thinking????

OK,  so the Image were not airbrushed or filtered, the objective was probably to show them comfortable in their own space at home as a couple. 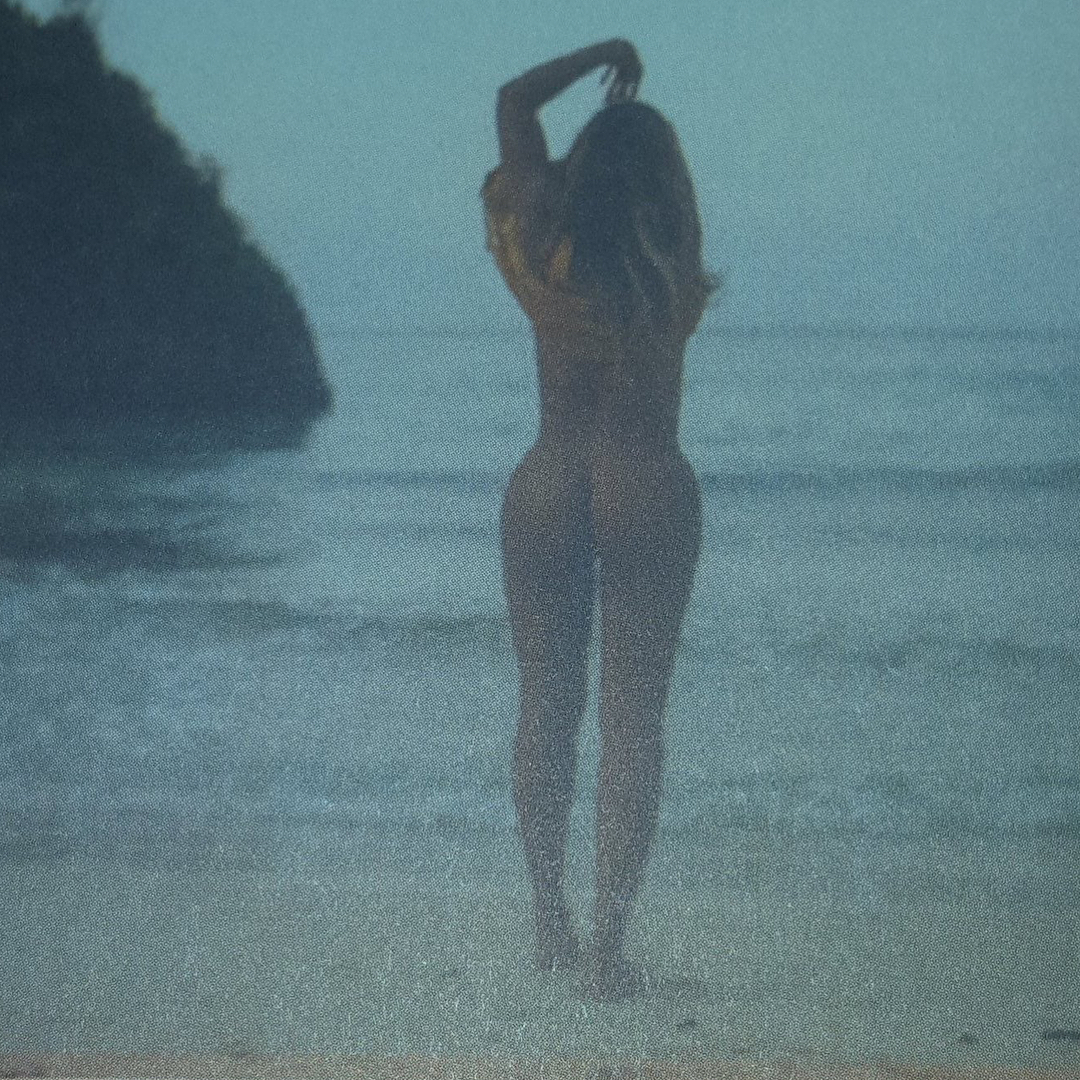 Now everyone is hating on Jay Z and calling him fat, and comparing Beyoncé to Kim Kardashian. (I like Kim though)

My guess is that the next (OTR 111)  is in 2022,  Jay z would probably show up in a rocking chair since everyone is calling him old right now. There are still over 30 shows to go; the next stop -Manchester, UK @ Etihad Stadium.

I would be attending…on live stream of course (LOL). 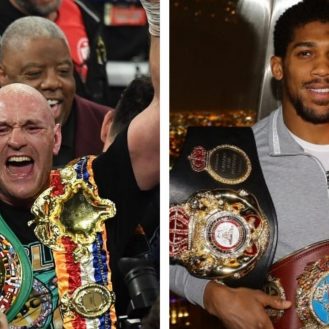 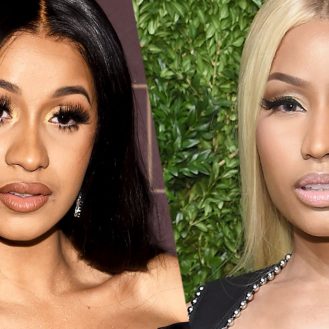 Nicki Minaj and Cardi B are fighting for real this time- We have all the videos of shots they have fired at each other. 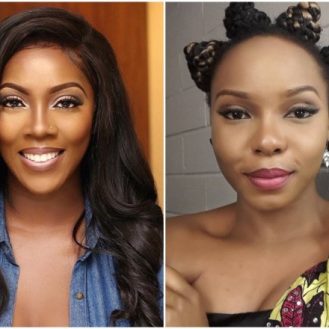 Tiwa Savage versus Yemi Alade – who had a better 2018?