With six straight wins in the Premier League he has now overtaken the late Sir Matt Busby, who won his first five First Division matches upon taking over at the club in 1945.

The Norwegian coach named the same side which secured a victory over Tottenham  in their match against Brighton. The new found consistency makes a welcome change from the style adopted under Jose Mourinho, and United fans have praised the caretaker manager for establishing a stable line up which they believe will improve confidence.

2) Great in motivating the team 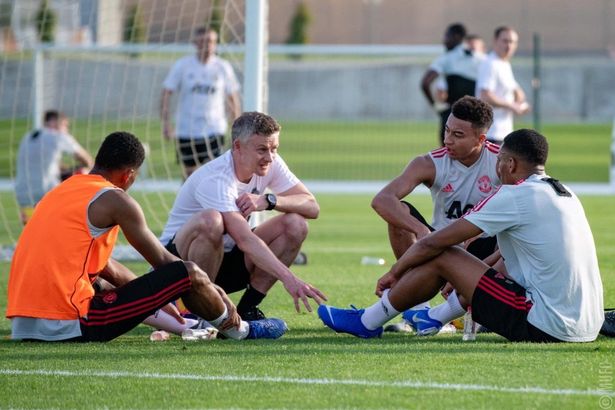 The players have been impressed by Solskjaer’s inclusive man-management style, with Paul Pogba, Marcus Rashford and Romelu Lukaku enjoying a new lease of life.

3) One on one mentor ship style: 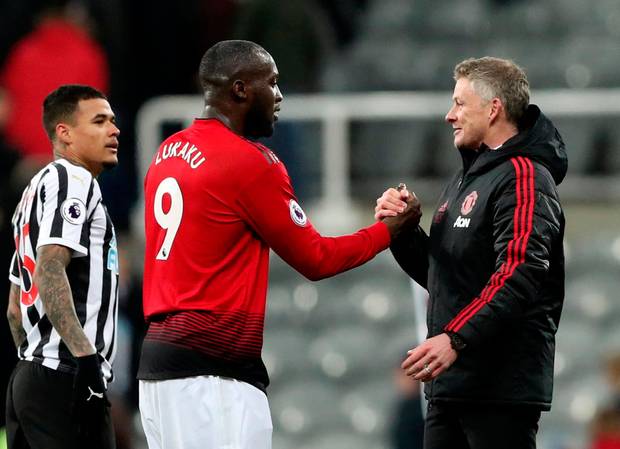 Romelu Lukaku praised Solskjaer’s one-to-one style and revealed the Norwegian had prepared a ‘total analysis’ of his game when they first met at United.

And the way how he wants us to play really benefits me because he wants me to be in a position where I want to be, so he understands what type of striker you are and he just plays to your strengths. 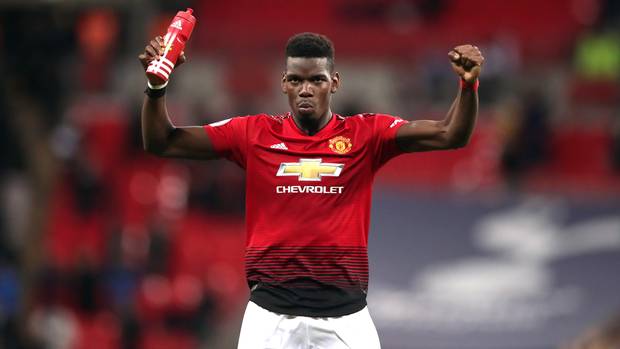 Manchester United midfielder Paul Pogba has hailed manager Ole Gunnar Solskjaer for allowing the club to play an attack-minded system which has lead to good results.

He told Sky Sports: “The way we are playing we have more possession of the ball. We know more where to attack and where to go. We have more of a pattern of play and more of a structure.

Inspite of all these good reports, Manchester still needs to dust up its defense

Goals from Paul Pogba and Marcus Rashford secured the three points for United, however it wasn’t as comfortable as some of their previous performances under the Norwegian boss.

United dominated much of the first half, but were forced to sit deeper and hold on late into the second-half as they survived a barrage of Brighton attacks. the coach has been warned by fans to avoid complacency and work on his defense team

Would he be made permanent Manager?

Ole Gunnar Solskjaer has the vote of the dressing room, but the board is considering their options carefully Tottenham’s Mauricio Pochettino and Zinedine Zidane is in the running to become their next Manager. 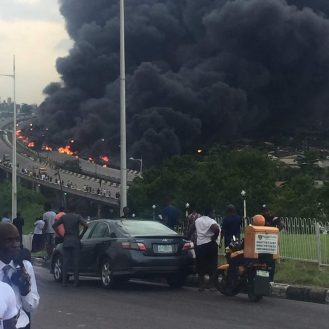 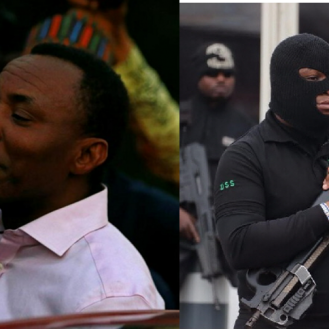 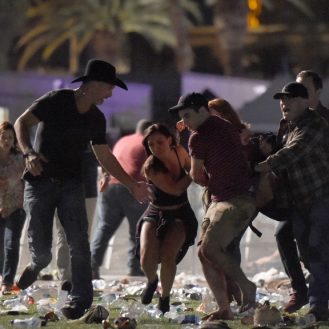