Nick Jonas is going be eating a lot of Indian curry! It’s no longer news he recently got engaged to Bollywood star Priyanka Chopra who is from Jamshedpur,India.

Dating rumors swirled when they made an appearance together at the MET gala in 2017, As usual they denied they were dating, and maintained they were just friends; not that anyone believed them, they were constantly caught in compromising positions.(Side note: why play hide and seek, it would only encourage the press to search for clues)

According to reports on their recent engagement, He shut down a Tiffany and Co store in London to buy her ring. but even more buzz worthy than their engagement news is the age difference- 10 years. Social media users are  having their say.

So #PriyankaChopra who is only 36 years old is an "aunty" for dating a 25years old? If the case was reversed this wouldn't be a problem right? Because 36 for a woman is OLD but for a man its his "prime" y'all are fucking pathetic. Stop shaming women for doing what we like.

This #PriyankaChopra engagement gets her what she needed – a man for her future child(ren).

Though feel sorry for nick Jonas. 25 years old, marrying almost cougar priyanka at 36 age. He will probably be divorced by 31, and it will be easier to explain given age difference.

Will it work? We know a lot of Cougars wives that split with their husbands – Jennifer Aniston & Justin Theroux, Ashton Kutcher and Demi Moore, Madonna and Guy Richie,  but there are success stories as well – even locally here in Nigeria: 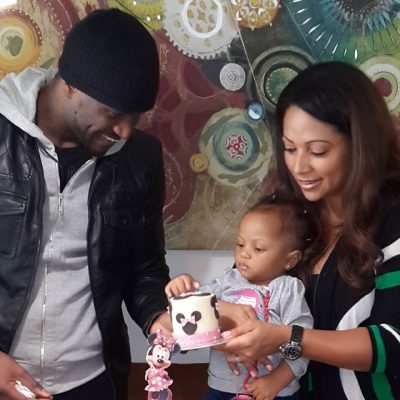 Lola is said to be 6 years older than Peter. The couple have been in a relationship for over eight years before they finally tied the knot on Sunday, November 17, 2013.

She spoke about their age difference a couple of times- “Like I said, Peter is an old soul and he always tells me that I’m like a 23-year-old. He doesn’t make me feel like he’s younger than me.”

Peter and Lola had a controversial union, his entire family allegedly rejected her including his mum. His elder brother Jude did not attend his wedding. Irrespective, they have stayed together as a couple for 13 years. 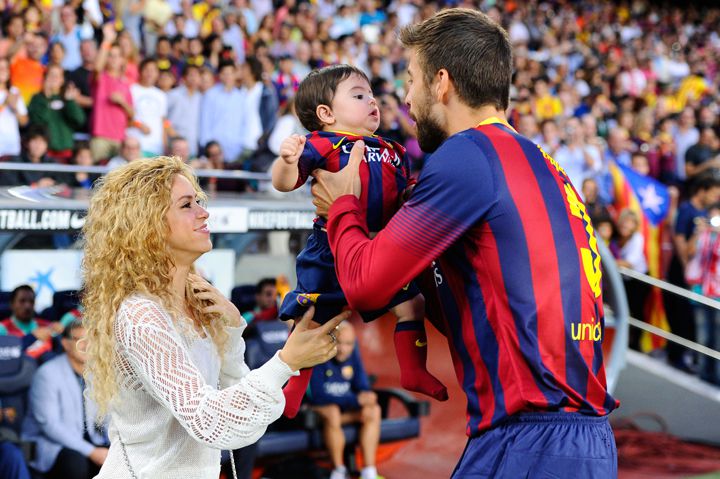 When I met him,’ says Shakira,I was concerned about the age gap as I was 33 and he was 22. I’m no pedophile.’ She got over her concerns, maybe they were meant to be.

They met in 2010 when he featured in her hit track “Waka-waka” which was the official anthem of the world cup that year.
They were unable to see each other through out the duration of their stay in South Africa, but texted each other regularly. He told her he would reach the finals, just to see her again. she was performing at the finals

Well Spain reached the final and even won the cup- a double win for Gerald pique who also found the love of his life. Today, they are eight years strong with two kids

Though they have not tied the knot but are happily unmarried 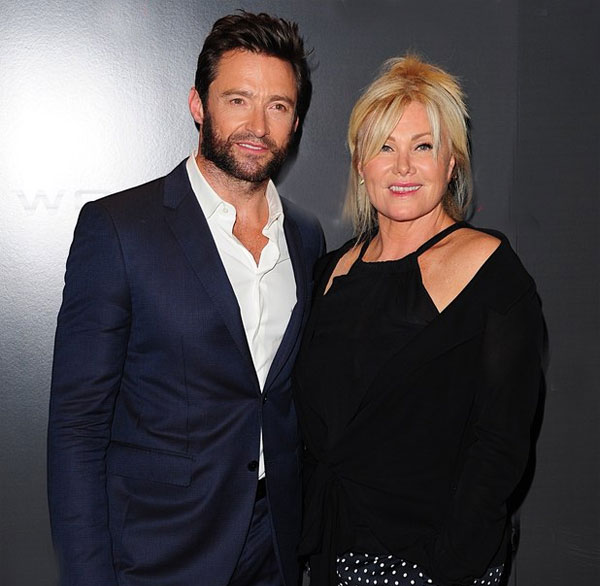 Hugh Jackman and Deborra-lee Furness:
Despite  being 10 years younger than his wife, the marriage blossoms to this day. They have been married for 22 years.
The famous Australian couple met on the set of ABC drama Correlli in 1995 when Hugh was fresh out of acting school.

Although the series lasted for one season, the superstar says meeting his wife  was the ‘greatest thing to come out of it’.

The pair were married in 1996 and after struggling with infertility, adopted their children Oscar and Ava in the early 2000s.

Since finding international fame through his roles in the X-Men and Wolverine blockbuster franchises, Hugh only showers praises on his wife and the positive effect she has had on his career 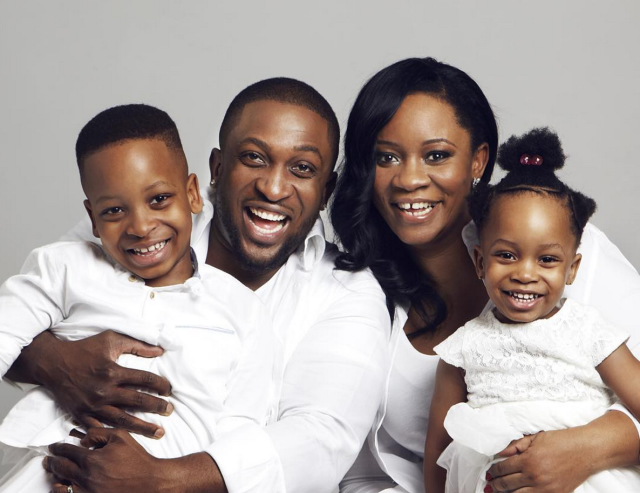 Deola is 8 years older than Darey yet they’ve been married for over 5 years with lovely kids.

Dare once  spoke about the age gap during an interview.  According to him, he felt no pressure being married to an older lady, Everybody at some time finds what works for him or her. I am perfectly happy with my marriage to my wife. 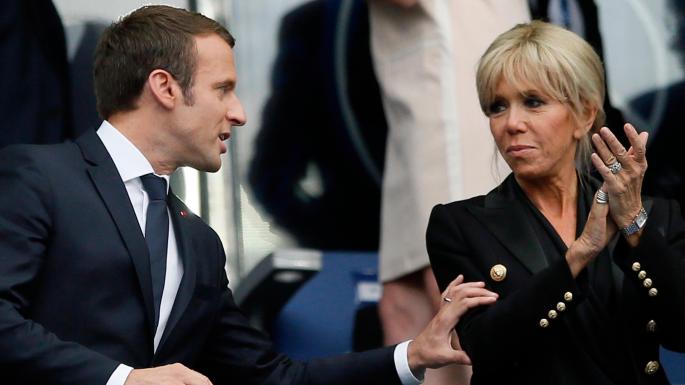 Bridgette Macron is the mother of all Cougars she is 65 and her husband, the president of France is 40.

She was his high school teacher, married with kids his age. She divorced her husband and followed him, his parents as expected was unhappy about the union.

I am all for breaking societal norms but this is a tad bit too much for me. how cringe worthy would it get when she gets like wheel chair old and he is still a dashingly handsome prince.

Well, they are 25years strong; he has no kids of his own but inherited her children and grandchildren 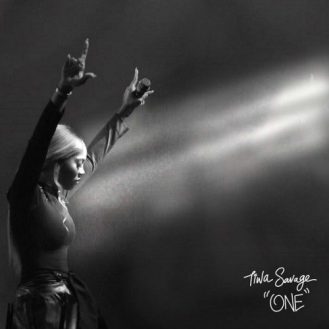 Tiwa’s new song would bring you to tears- ( watch Audio) 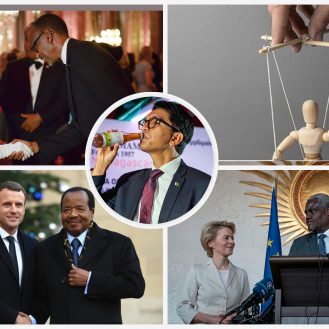