What makes this trend extremely disturbing is that its very difficult for authorities to foreshadow and stop it.

Since 9/11 NYPD has foiled about 12 attacks. But this bus weapon used last night evaded authorities. Here is a list of terror attacks by trucks. 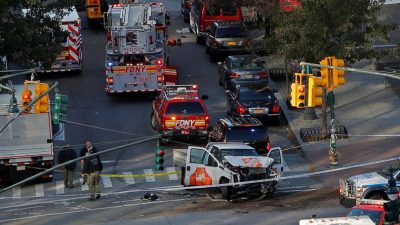 Date of attack: October 31, 2017
Number of casualties: At least eight people were killed and about a dozen were injured, authorities said.

What happened: The driver of a rental truck drove down the bicycle path on the West Side Highway in Lower Manhattan near the World Trade Centre.

After crashing the truck into a school bus, the suspect exited the vehicle while displaying imitation firearms and was shot in the abdomen by a police officer, according to the New York Police Department.
Officials said the suspect is in police custody and was taken to a hospital for treatment, where he was expected to survive surgery, according to a person familiar with the investigation.

Why it happened: While the cause is unknown, the incident is being investigated as terrorism, officials said. The suspect is a 29-year-old from Uzbekistan who came to the United States in 2010.
Witnesses reported the suspect was yelling “Allahu Akbar,” according to four law enforcement sources. The FBI’s Joint Terrorism Task Force is taking over the lead of the investigation.

Date of attack: August 17, 2017
Number of casualties: At least 13 people were killed and more than 100 were injured, authorities said.

What happened: A van plowed into crowds on the Barcelona thoroughfare of Las Ramblas, a popular stretch filled with cafes, bars and street performers.
Why it happened:

Spanish Prime Minister Mariano Rajoy labeled the Barcelona attack “jihadi terrorism.” The ISIS media wing, Amaq, has said the Barcelona attackers were “soldiers of the Islamic State” but stopped short of explicitly claiming responsibility for the attacks or providing evidence for their claims. 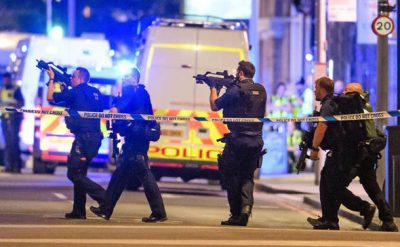 Date of attack: June 3, 2017
Number of casualties: Eight people were killed and more than 40 were wounded.

What happened: Three men drove a van into pedestrians on London Bridge before going on a stabbing rampage at bars at nearby Borough Market. They were shot dead by police.
Inside the van, police found two blowtorches as well as what appeared to be 13 Molotov cocktails. The van also had office chairs and a suitcase. Police believe the attackers told relatives they were using it to move.
Why it happened: the suspects are believed to have associated with the outlawed radical Islamist group al-Muhajiroun, co-founded by notorious hate preacher Anjem Choudary.
In a raid of an east London apartment rented by Redouane, police found an English-language copy of the Koran opened at a page describing martyrdom.
ISIS claimed responsibility for the attack, although the group provided no evidence for its involvement or details of the attack.
Stockholm, Sweden 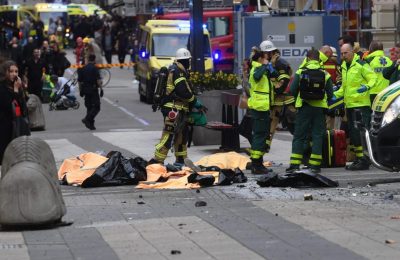 What happened: A stolen beer truck barreled into pedestrians on a busy shopping street in the center of the Swedish capital before it plowed into a department store. Sweden stepped up its security. National counterterrorism, bomb and air assets also provided support.

Why it happened: The attacker, Rakhmat Akilov, had shown sympathies to extremist groups, including ISIS, Swedish police said. Akilov, 39, was from the central Asian republic of Uzbekistan. He admitted to carrying out a “terrorist crime,” his lawyer said. 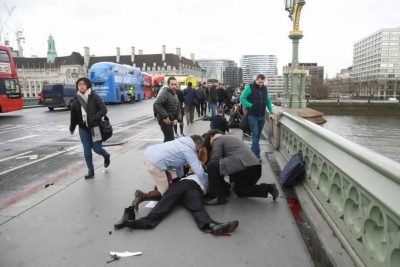 Date of attack: March 22, 2017
Number of casualties: Five people died in the attack , including an American man and an unarmed police officer, and scores of others were injured.

What happened: Police say an assaillant rammed his rental car into pedestrians on Westminster Bridge, not far from the UK Parliament. The suspect then entered Parliament grounds and fatally stabbed a police officer before being shot dead by other officers.

Why it happened: The attacker, identified as 52-year-old British man Khalid Masood, acted alone and was inspired by international terrorism, officials said.
He had been convicted on a string of violent crimes and weapons charges,but officials said they were not sure how he became radicalized.

What happened: Authorities said Mohamed used a 20-ton truck to strike hundreds of people in Nice, where large crowds gathered to watch Bastille Day fireworks.
After the truck barreled through the crowd for almost a mile, police shot and killed Bouhlel.

Why it happened: ISIS said the attack was retaliation for France’s role in the fight against ISIS.
“The person who carried out the run-over in Nice, France, is one of the Islamic State soldiers and carried out the operation in response to calls to target nationals of the coalition which is fighting the Islamic State,” the terror group said in a statement.
But French Interior Minister Bernard Cazeneuve said Bouhlel had no record of making militant statements and was not believed to be a member of 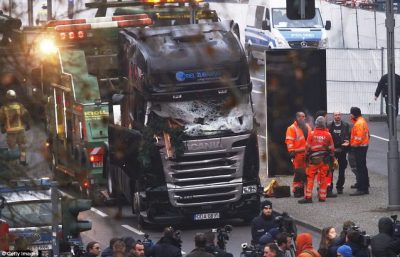 What happened: A tractor-trailer rammed into a crowd at a bustling Christmas market, which was filled with holiday shoppers. The suspect, Anis Amri, was killed later in a shootout with police in Italy.
Why it happened: A video showed Amri pledging allegiance to ISIS, and the ISIS-affiliated Amaq news agency said the attack was carried out by “a soldier of the Islamic State” to target citizens of countries fighting ISIS.
But CNN terrorism analyst Paul Cruickshank said ISIS often uses that kind of terminology to refer to attacks by alleged sympathizers in the West.
“This should not be taken to mean the group is claiming it directed this attack,” Cruickshank said.

Number of casualties: Eleven people wounded
What happened: Abdul Razak Ali Artan, an Ohio State University student, rammed his car into a group of pedestrians on the campus. He got out and lunged at passers-by with a knife.
Moments later, an Ohio State University police officer fatally shot Artan after he refused to stop.
Why it happened: Authorities said they believe Artan was inspired by terrorist propaganda from ISIS and the late Yemeni-American cleric Anwar al-Awlaki, two law enforcement sources said.
In a Facebook post shortly before the rampage, the Somali immigrant said he was “sick and tired” of seeing fellow Muslims “killed and tortured,” federal law enforcement officials said.
He urged America “to stop interfering with other countries, especially the Muslim Ummah,” a term for Muslim people at large. “By Allah, we will not let you sleep unless you give peace to the Muslims,” he wrote.

Except authorities can get into the head of every driver on the road, this simple method of terrorism has defeated the most sophisticated battle against terrorism.. 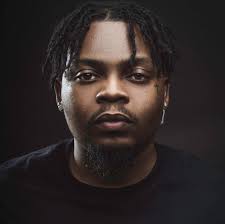 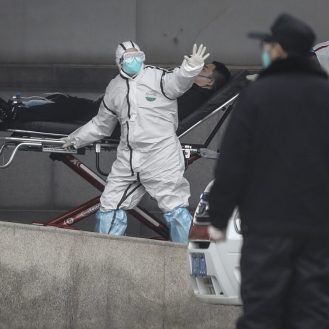 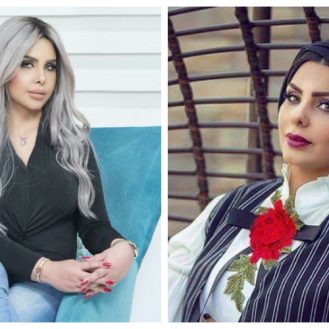