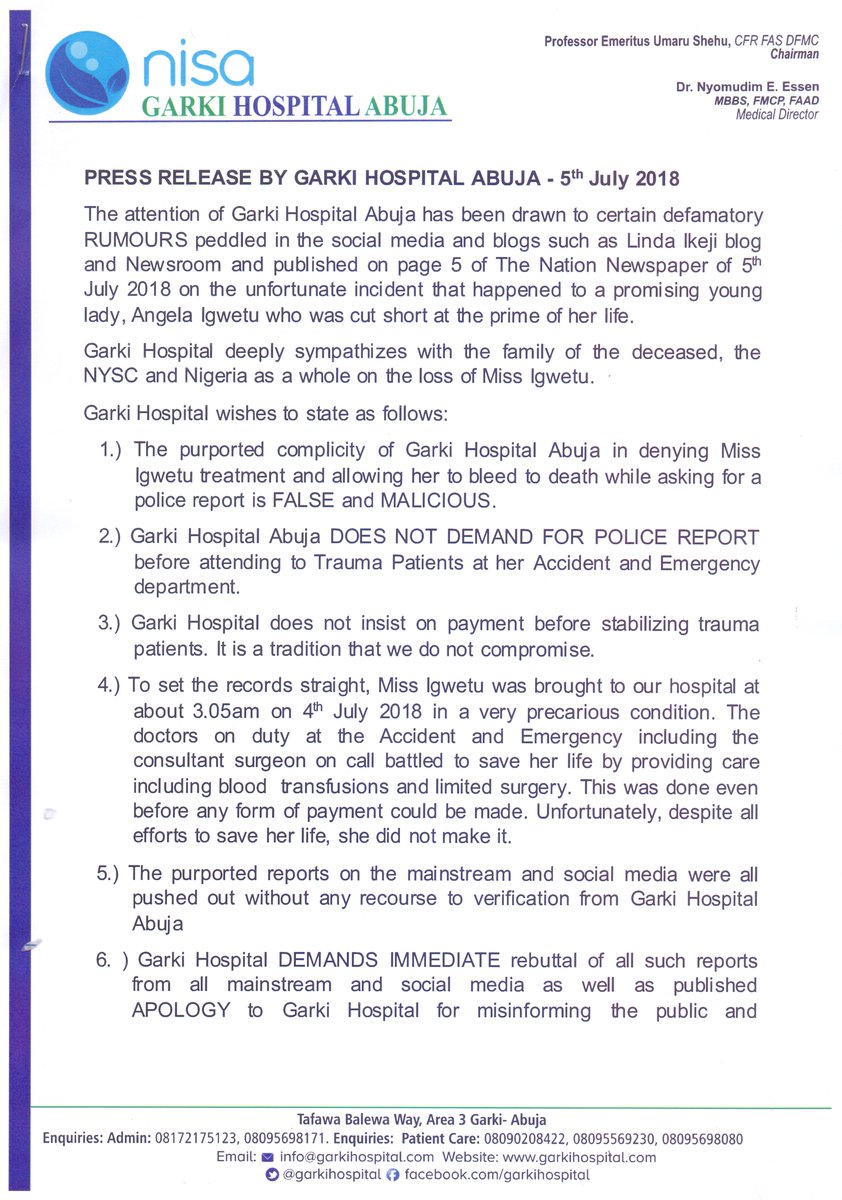 Medical Director of Garki hospital Dr. Nyomudim Essen has expressly stated that “Garki hospital did not insist on police report or any form of payment before stabilizing Miss Angela

The hospital explained that the late Youth Corper  was brought to the hospital at 3:05 a.m. on July 4 in a precarious condition and was immediately given blood transfusion and limited surgery by the doctor on duty. But despite the best efforts to save her life, she did not make it.

The press report from the hospital called out Linda Ikeji, The Nation Newspaper and the Newsroom for falsifying reports without confirming with the hospital. She has given the Media 48 hours to retract the misleading reports, tender a public apology or face legal action.

Should Miss Angela and her friends have stopped at the police check point at 3 AM? 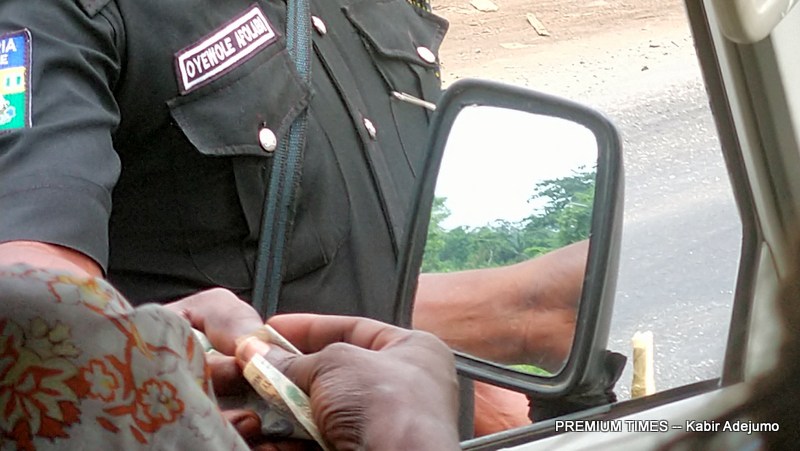 She was not the driver of the  vehicle; she was in the car with two friends, they sped past a police check point and was shot at by a trigger happy police man named Benjamin Peters.

Some social media users believe that stopping at the check point would have saved her life; but others believe that with all the SARS killing going on, they did the right thing.  Some even argued that they could be armed robbers parading as Police Men

Gavel a non-governmental agency giving free legal aid to promote human rights have taken up the case for free.

The sister to the deceased Chinenye who  has been crying out on twitter have become their client.  The legal team and have filed a petition against the policemen who shot at and killed the Youth Corper – Benjamin peters and Nichola Obioha.

Update: Sequel to the unfortunate incident #Justice4Angela and the need to ensure that justice is served,we have forwarded a formal petition to National Human Rights Commission,with copies sent to the Senate, House of Rep., & Min. of Justice @DrJoeAbah @segalink#ReformPoliceNG pic.twitter.com/eZ7WEJb3vb

Today, the Senate resolved to look into the death of the young NYSC Corper, Miss Linda Angela Igwetu. Accordingly, we have directed our Committees on Youth and Sports, Health, and Police Affairs to investigate the incident and report back to plenary in 2-weeks.

Tonight, I spoke to Chinenye, Linda Igwetu’s sister. Such a tragedy.

They deserve justice and I commit to doing my best to achieve this. May her soul Rest In Peace. pic.twitter.com/js3wesn2Zh

Apparently, the Nigerian senate has passed the Compulsory Treatment & Care of Victims of Gunshots Act; to enable gunshot victims get treatment without a police report. And according to the Senate, the president has assented to it

The conveyor of ENDSARS @segalinks has alleged that the police is trying to plant incriminating substances into the vehicle like weed, They are also trying to spin a story about Kidnapping.

How she died:
The bullet hit her Midriff. She bled too much, had a low heart rate, all the efforts to resuscitate her proved abortive. At about 3 AM a consultant was called to resuscitate her, but it was too late.

And what happens to the police man who killed her?
He has been taken into Custody at the FCT. Investigators would ascertain peters claim that he heard a shout for help before firing the fatal shot that claimed Igwetu’s life.  ‘’ According to the police they are also investigating the driver of the vehicle and why they did not stop at the police check point.

Its sad that she is gone, but the swift reaction of non governmental agencies is commendable. Saraki might be making presidential moves with the phone calls and all, but he did the right thing nonetheless.  There has been no reaction from the presidency. 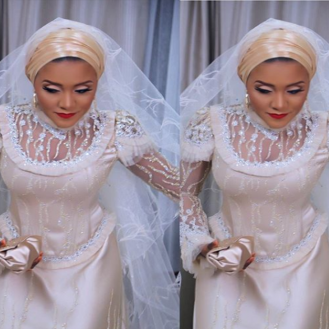 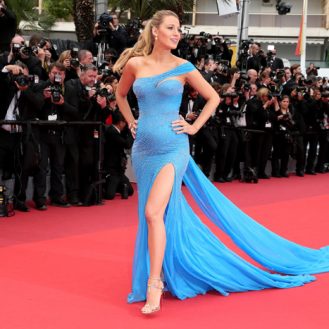 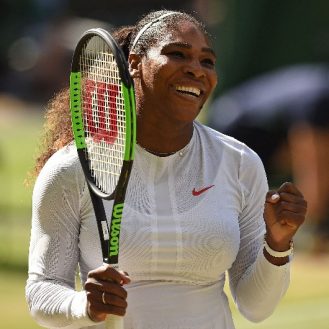