The world’s first Malaria vaccine is being rolled out presently in Malawi, Kenya and Ghana, thousands of children are expected to be immunized

The vaccine, called RTS,S, was first created in 1987 by GSK scientists. From 2009 to 2014, it was tested in Africa in Phase 3 trials. Now it is being used in the first of three trial nations.

Clinical trials find that the vaccine prevented approximately four in 10 malaria cases and kids immunized are likely to have less severe cases of the disease.

The vaccine will be given in four doses: three doses between five and nine months of age and the fourth dose provided around the 2nd birthday.

According to WHO, the vaccine is a “complementary malaria control tool” to be used in addition to bed nets treated with insecticide, spraying indoor areas with insecticides as well as prompt diagnosis and treatment of the disease.

Malaria is a parasitic disease transmitted through the bite of female Anopheles mosquitoes. It is both preventable and treatable, yet an estimated 435,000 people die of it each year. 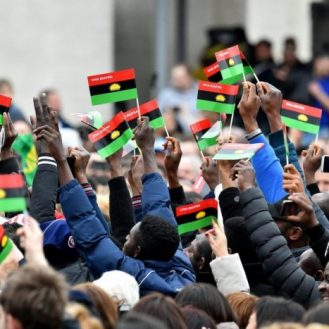 The Biafra conflict in Nigeria is playing out like a real movie: Meet the actors and characters 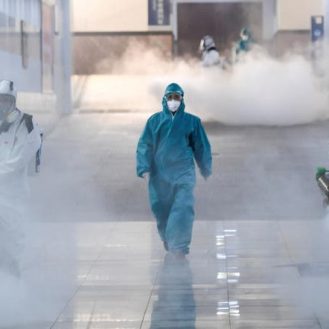 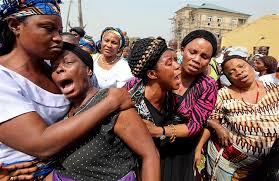 This week in Nigeria; stories of mass killings and blood shed everywhere