Balogun fire happened at  A five-storey building situated at Oluwole Market, adjacent to Mandillas Building, the fire raged till middle of the night and only stopped early hours of this morning

when the fire started it was minimal, but from picture reports the fire service arrived four hours later – and struggled to put out the fires.

Inspite of this, the Lagos fire service battled to contain the fire which continued into the night, union bank and Julius Berger supported the Lagos State Fire Service

The morning after the fire markets has been shut down.

The fire at Dosumu was successfully turned off within 5 hours unlike the fire at Balogun.

During the fire, traders scrambled to save their goods by throwing it down from the top floor , unfortunately hoodlums also capitalized on the chaos to steal and rob traders affected

Fire extinguishers cost about 5000 naira at Jumia and Konga, why cant every trader keep one at their shop at the very least- maybe the fire may have ended in the store where it started

Again we all welcome an opportunity to badmouth ourselves and give the international media an opportunity to create a negative rhetoric about us, We had ambulances and fire patrol on ground but its very convenient to share images of a lone man in the roof making futile attempts to put out the fire 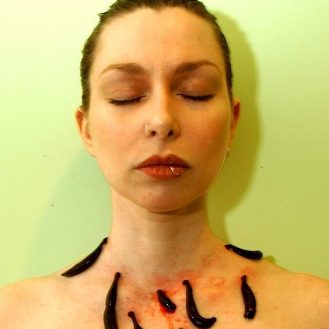 These Leeches would give you great skin and good health 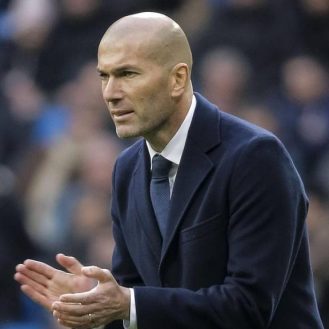