47 year old Model and actress Kim Porter, who shares three children with musician and entrepreneur Sean Diddy Combs, died Thursday, Cyndi Berger, Seans publicist confirmed  the death to the media as the family request some privacy ”  she said in a statement

What Caused her death– 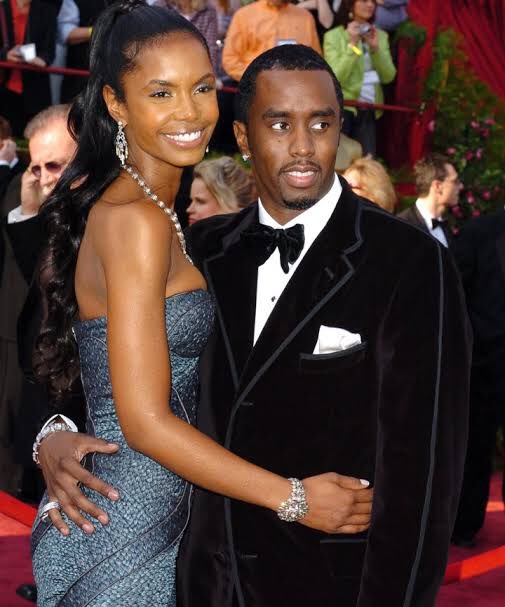 No official statement has been released, but family sources spoke to TMZ and people magazine

Porter was found dead in her Toluca Lake home on Thursday morning, the Los Angeles County medical examiner’s office said in a statement.

Law enforcement sources told reporters Kim went to bed early last night, because she wasn’t feeling well and when family members went to wake her Thursday she was non-responsive.

According to close family sources , she was battling an illness — either the flu or pneumonia — over the last few days and was being treated with Saline and vitamins. Authorities are also looking at a recent trip Kim took to Africa, to determine if she contracted a disease.  No illegal drugs were found. Its speculated that the pneumonia had caused her to have a Cardiac arrest

The coroner will perform an autopsy and perform toxicology tests.

Her relationship with Diddy:

Puff daddy dated Kim porter for about 13 years, Even though they broke up years ago Diddy never stopped interacting with Kim, sources say that their connection went beyond the fact they were co-parenting 3 kids … they genuinely had love and affection for each other.

They celebrated holidays as a family, vacationed together and just hung out … and there was never an extended period where they were at odds with each other.

For their three kids they never had a formal custody agreement. They accommodated each other’s schedules when it came to the kids — and it always worked.

Infarct they were so close it was rumored that Diddy was still getting “that close” with her, he posted a really saucy image of her during her birthday in 2017. He was still dating Cassie at the time

This just in from my baby mama! From whatever Fabolous place in the world she is. She won’t tell me lol. HAPPY BIRTHDAY BABE LIVE YOUR BEST FUCKIN LIFE FOREVER! Unapologetic BLACK LOVE @ladykp

I am so saddened by the passing of Kim Porter, a beautiful spirit and loving mother. May she Rest In Peace. Please pray for Diddy, their children, family, and friends for strength at this hour. #KimPorter pic.twitter.com/bIfPh5y0OV

She leaves behind their 20-year-old son Christian and twin, 11-year-old daughters Jessie James and D’Lila … as well as 27-year-old Quincy who’s dad is Al B. Sure!. 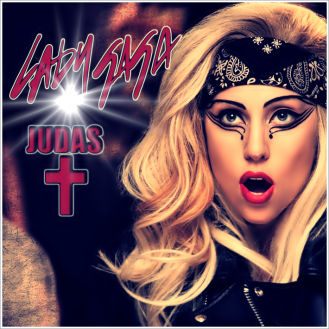 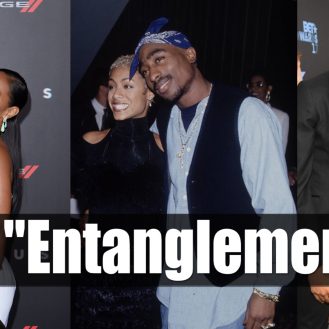 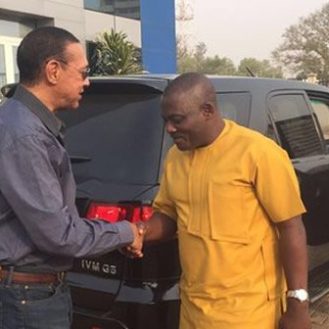 Innoson Boss- His million Dollar Empire and the scandal with GTB